Description: Funb3rs is an Android and iOS game that, as you might have guessed, focuses on having fun with numbers. In Funb3rs, it's as if the Match Three gameplay style meets Sudoku, with users having to use their brains to hit the target number at the top of the display. You need to work quickly though, as you're fighting against the clock, as well as other players. The main draw of Funb3rs is that it's another game you can play online with friends from Facebook, or just find a random opponent to play with. Playing an addition-based game like his against real people takes the edge off, as you're not fighting against a calculator, but there are training levels you can play offline as well. Read on to see how we liked it.

How it Works: To get started with Funb3rs, all you need to do is download the game from the Play Store, and then either sign in with Facebook or create a Mixel account. You need to do one or the other in order to play online. 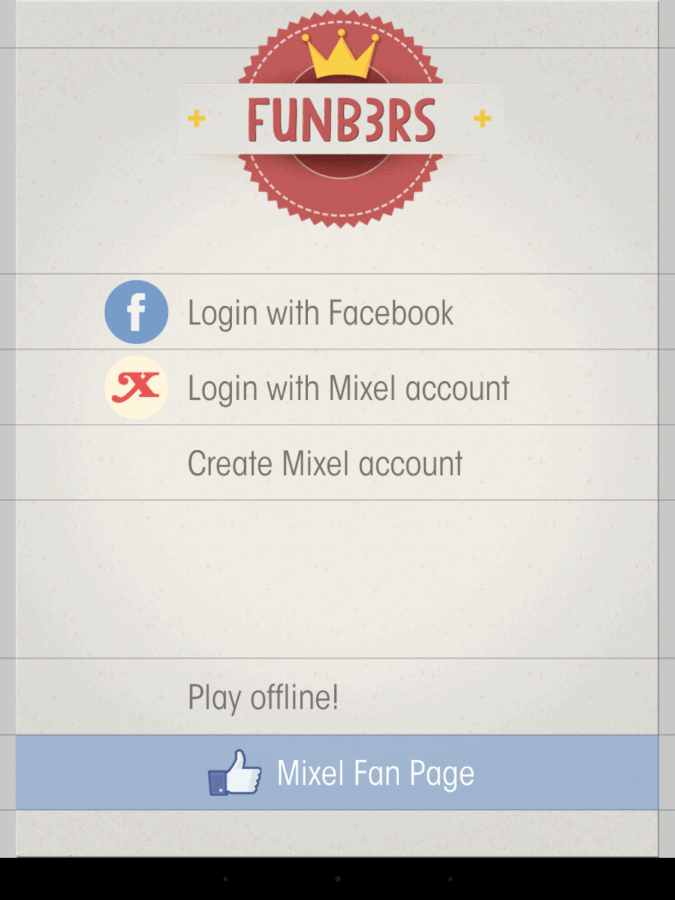 I'm not all that friendly with my Facebook friends, sadly, so I opted to create a Mixel account which was really quite easy. 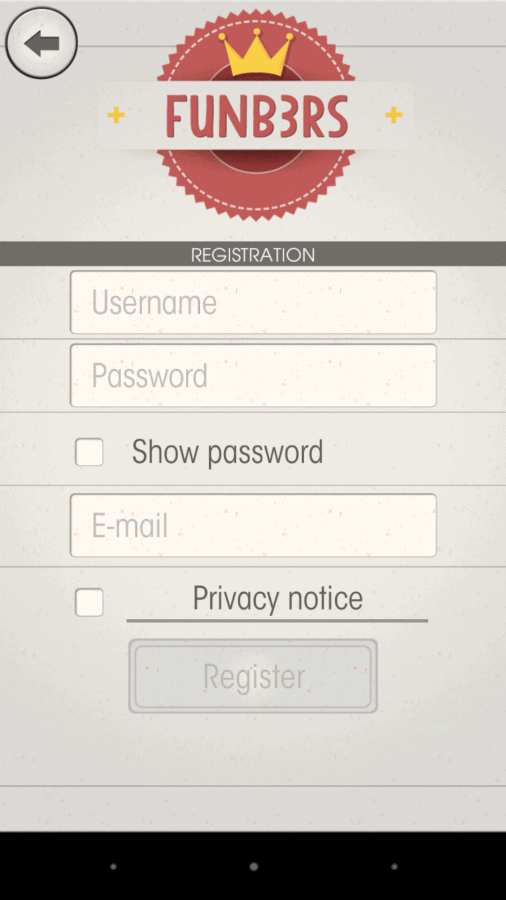 The first thing you might want to do is to take a look at the Training games, which is basically offline play, that teaches you how to play the game through the tutorial. Essentially, you need to connect a trail of pieces to add up to the target number in order to gain points, and you need to do this over and over as many times as you can in the time limit to score points. 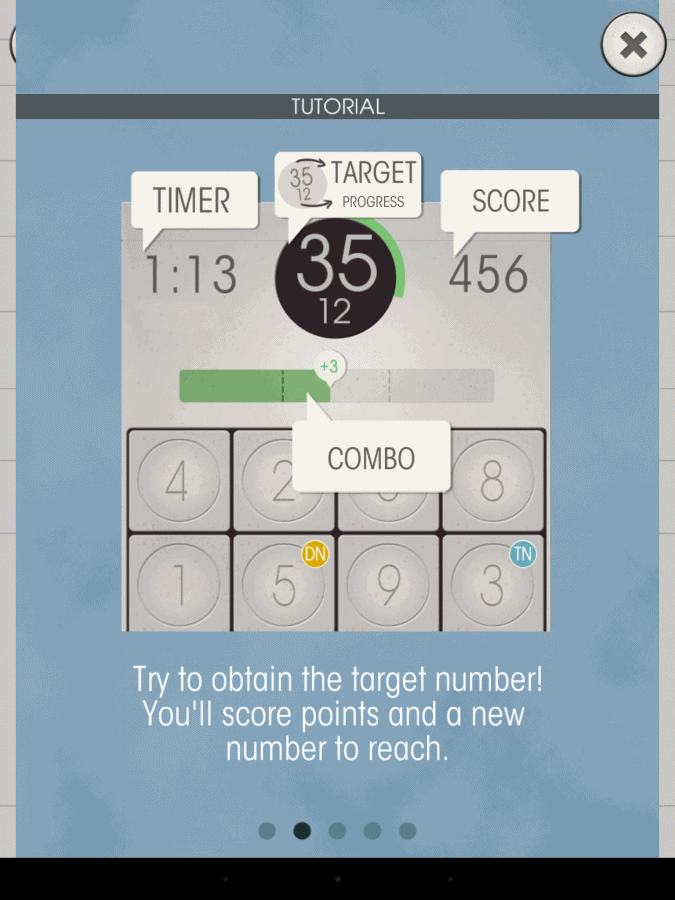 The main fun of Funb3rs is playing online against others, you can choose to do that in a number of different ways. 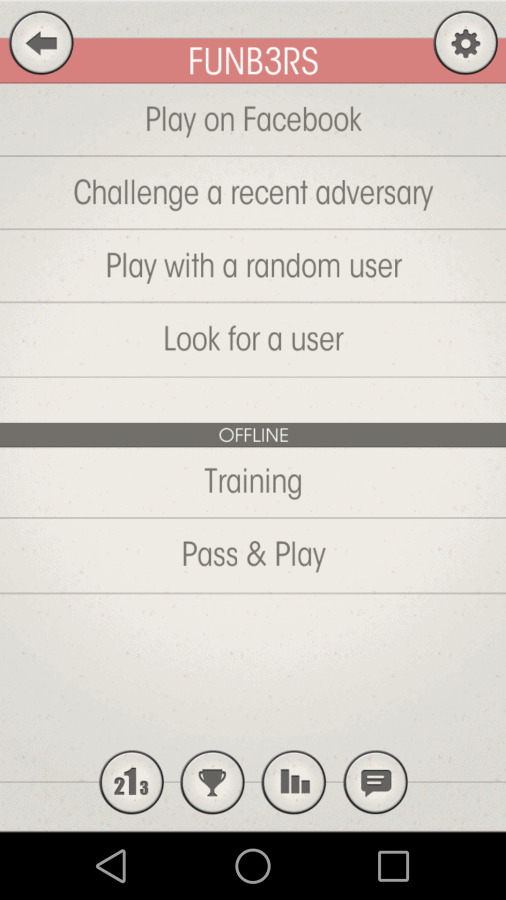 When playing online, you'll want to try as hard as you can to get as many numbers as possible in the time limit. The green bar you see below the target number will fill up each time you achieve the target first time, and will help you gain addition points. However, if you fail an attempt and miss the target number the bar will reset to being empty. 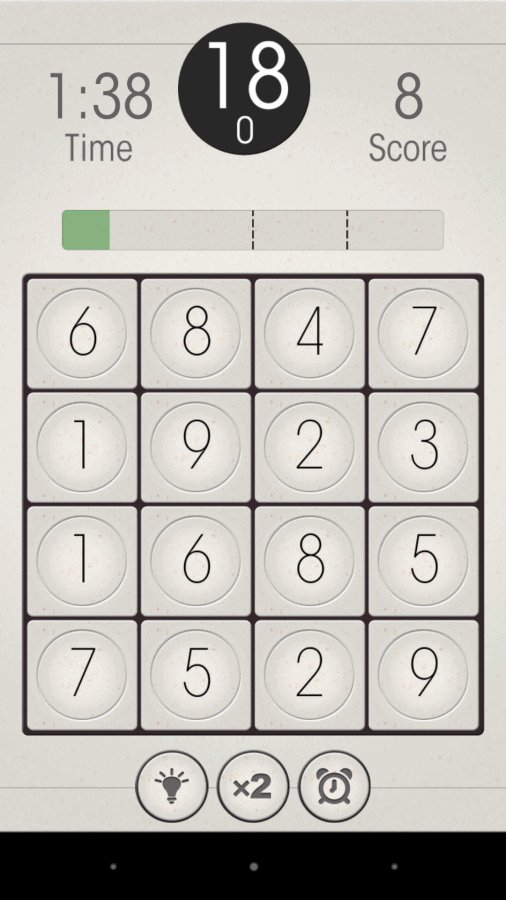 As we can see from the scoreboard after one round, I'm not that good at the game, but I will get better I'm sure of it. 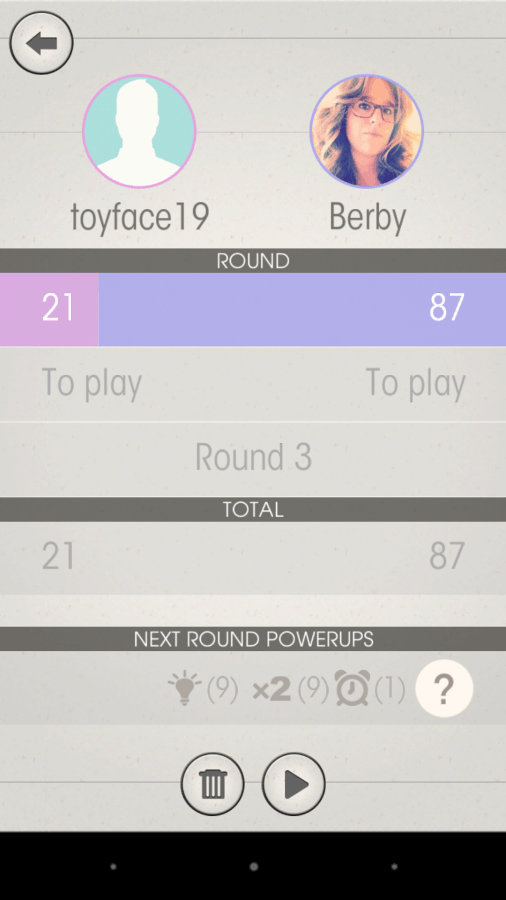 There are powerup tiles you can use while playing in order to boost your score as well, and it's these I'll be looking out for in future games. 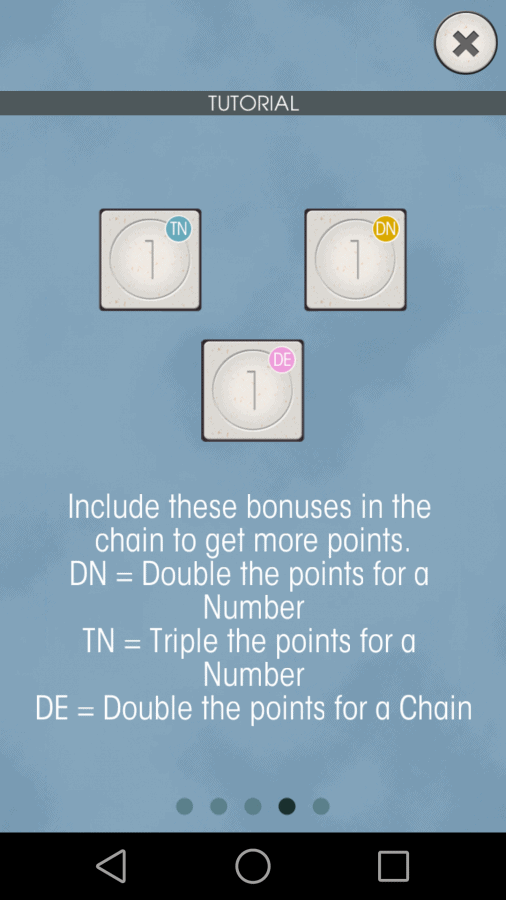 Opinion: As someone who deals with words all day long, my math skills aren't all that if I'm honest. Funb3rs presents me with a very challenge, and while it's tough I didn't feel like I was unable to fulfill the tasks and there are powerups on offer to make it easier for those struggling a little bit. The competition side of things is nice and I enjoyed the way in which Funb3rs handled online play, it wasn't too pushy, but I didn't miss out when my opponent had played their turn. All-in-all, I approached Funb3rs as a quick, entertaining way of keeping your math skills sharp while also fuelling your competitive spirit. It's not the smoothest of operations right now, but the gameplay is well-polished and it's the type of game that's well-suited for quick gameplay sessions on the commute or while relaxing at home.

Conclusion: Funb3rs is one of those games that doesn't come along all that often, with a fresh take onhow we approach the match three gameplay style, Funb3rs could be a way of keeping your brain sharp, while also keeping you entertained and being able to play online against others is a lot of fun. I wish that it were better-looking on my tablet, but we can't ask for everything, and as easy to pickup math games go, Funb3rs is one of the better options out there.