How it Works: To journey into space with Space Shuttle Flight, you need to download the game from the Play Store. After that, you can just get going. You might be asked to sign into Google Play Games, as well. 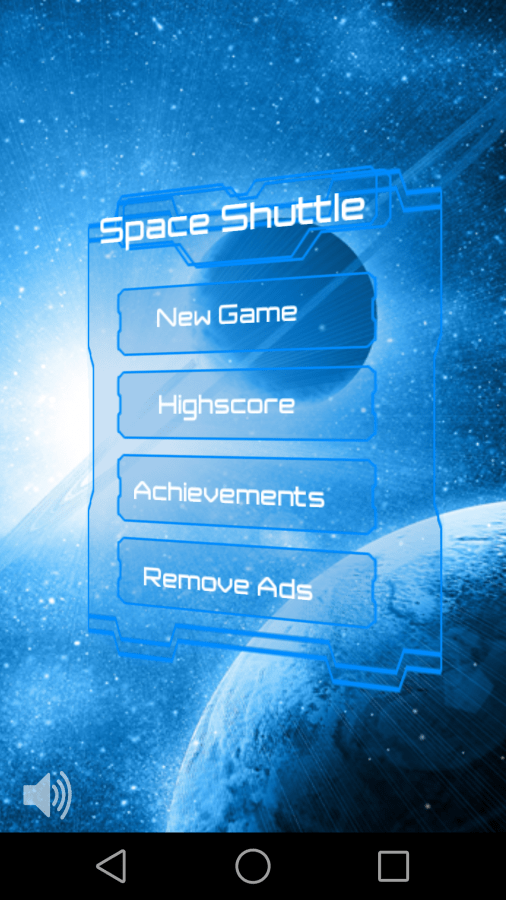 The controls are really quite simple, all you need to do is touch the right side of the display to move the opposite way and the same is true to move the other way. You quickly get used to it. 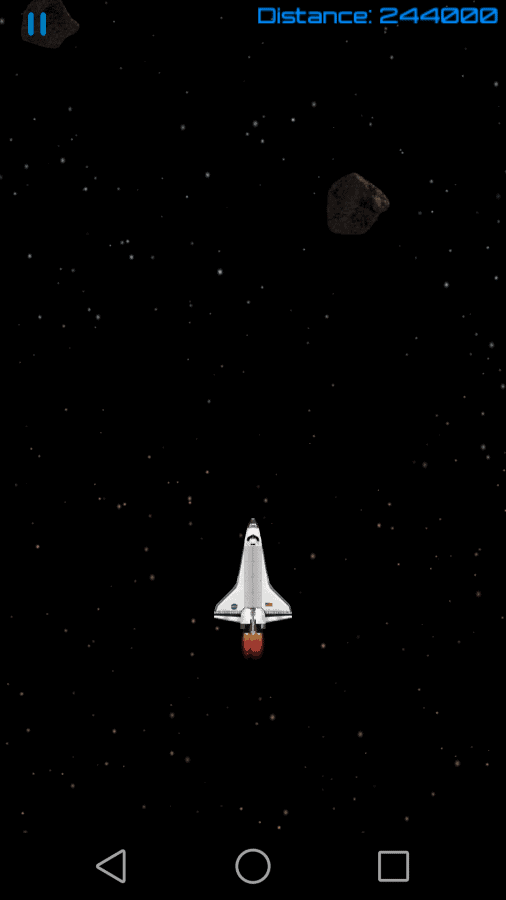 You can't hit the meteors or come too close to the edge, as you'll end up coursing your shuttle to crash. However, if you only clip a wing, you will repair it after a little while, and you'll see a fire on your wing as shown below. 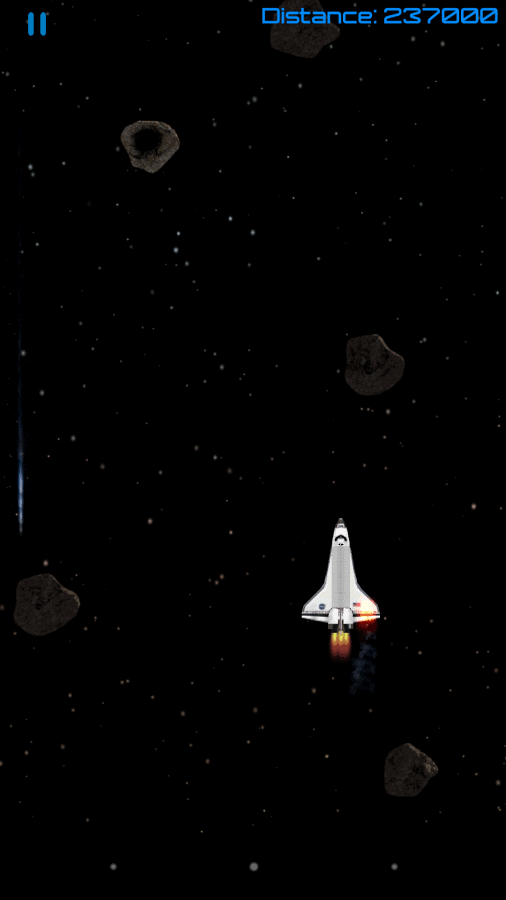 When you're running through space, you'll come across the sun and some solar flares that blast meteors in different directions that can be a real problem to look out for. 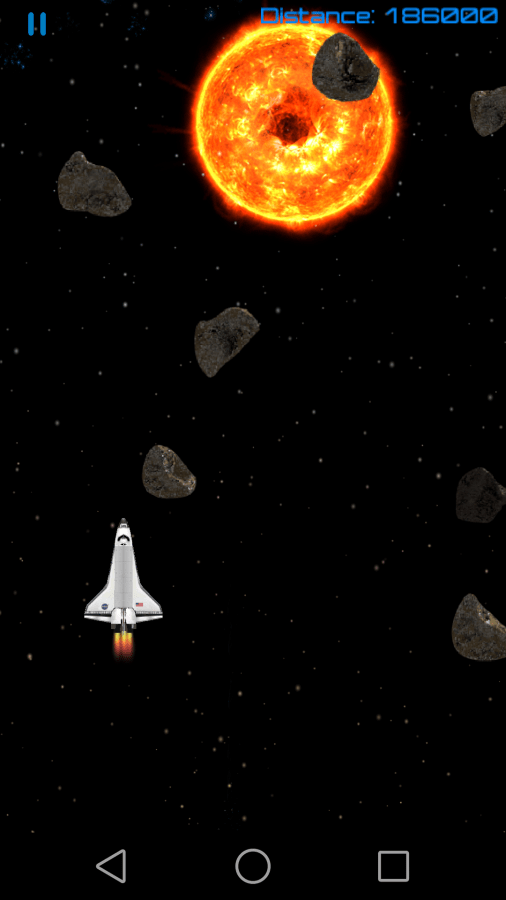 Opinion: I'm a big fan of games that test a player's skill, rather than simply present simple challenges and throw gratifying graphics at them. Space Shuttle Flight is an Android game that relies on skill, and little else. You need to feel how much your shuttle will move left or right at a moment's touch and you need to keep an eye on the speed of incoming asteroids and where they are entering your space from as well. It looks good, and while I wish there were some music, the sound effects are atmospheric and the 3D graphics do look nice. It's definitely fairly simple, but it's somewhat addictive and it can be a lot of fun when looking to kill time or for longer sessions to beat your score.

Conclusion: Space Shuttle Flight was a good deal of fun and the time I spent with it was almost relaxing. This is a nice departure from the bloodshed and spinning wheels that seems to be all over Android games these days. For fans of more exciting games, Space Shuttle Flight might not impress all that much, but if you're looking for something simple and almost relaxing, this is a nice test of skill that can be played virtually anywhere to kill time.