Description: Centrallo is an Android app, as well as a multi-platform solution, that aims to quite literally centralize your life in one place. As its name suggests, Centrallo aims to be the central place for you to keep everything organized, from work to play right through to specific lists for certain projects and even self-publishing to the web. With the ability to create unlimited lists and lists within lists, Centrallo offers a wide range of features to help you stay organized, including the ability to attach photos and more to certain lists or items within a list. It's also designed to be as lightweight as possible, with a very small footprint on Android smartphones and tablets. To get a feel for what Centrallo has to offer you, take a look at the video below.

How it Works: To get started with Centrallo on Android, you'll need to head on over to the Google Play Store and download Centrallo. Then, you'll need to create an account. You can do so through the app, but our friends at Centrallo have put together a special code for our readers that gives them six months worth of premium subscription for free. In order to get the free six months, you'll need to head to www.centrallo.com and enter the code "androidheadlines" when signing up, or go into 'Settings' on the web once you register using a mobile device and enter the code. 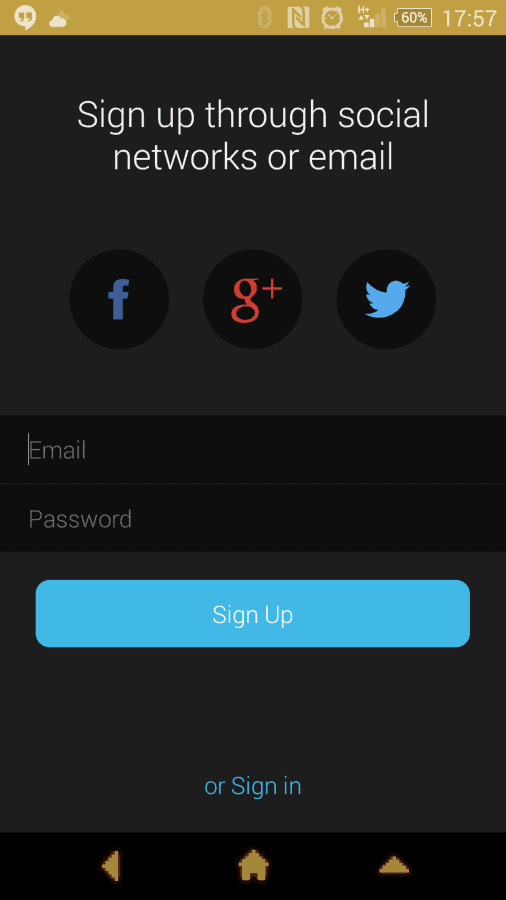 There's a short slideshow that can introduce you to the core features of Centrallo, which is a nice touch for new users I feel. 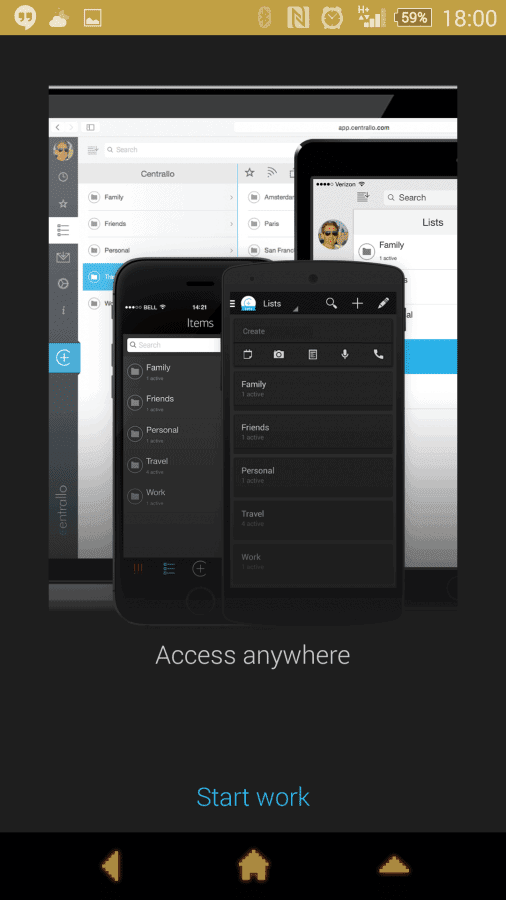 Again, there's more introduction when you first open up the app, with lists created that are full of tips to introduce users to how things work. 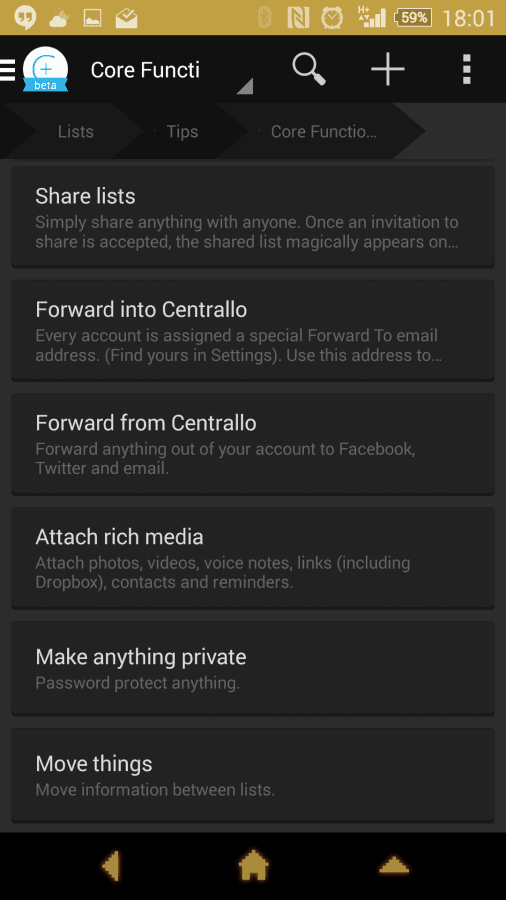 To me, Lists appear to be one of the core functions of Centrallo, and for a lot of people, making a list of things to get done – be it personal or work related – is how they stay on track. Below, I've gone ahead and made a list of some things I need to get done. 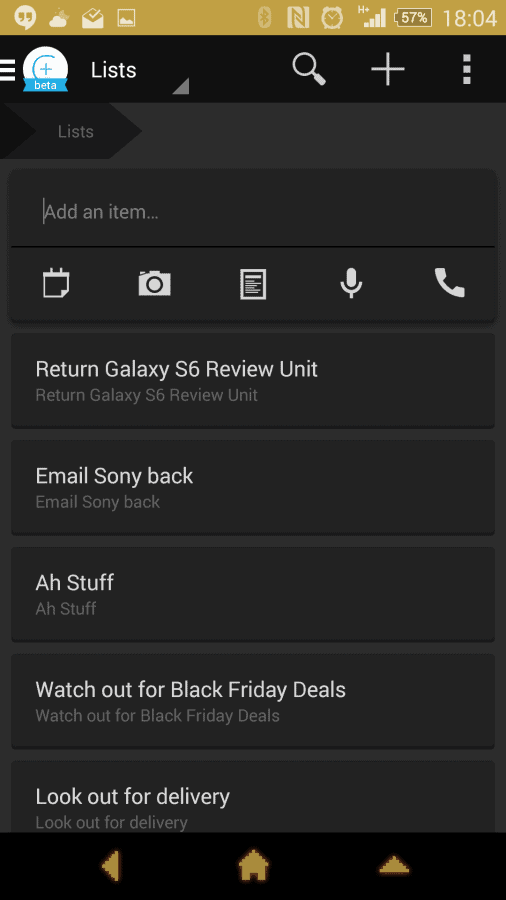 One thing I really appreciated about Centrallo was that I can organize these tasks into lists, so I can clean things up. Unlike other apps, I don't need to pay anything to make as many lists as I like, which is a pretty great proposition. And I can of course, make lists within these lists. 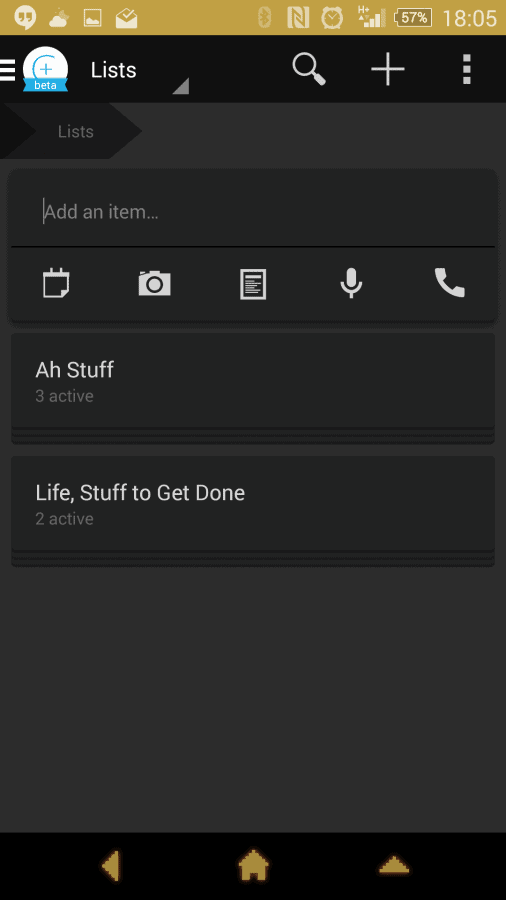 For me, all I need is notes and definitive tasks to complete, but that's just because of the work I do. Centrallo is really quite flexible and you can add locations to your tasks, among other things like photos and even voice memos. 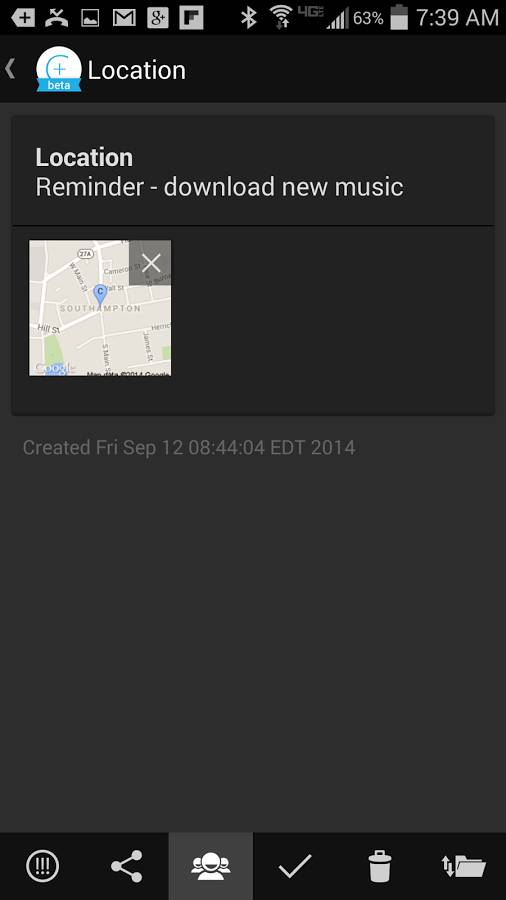 This is where I feel the centralization of Centrallo starts to come through. Other apps like this are either one thing or another, but with Centrallo you can have an unlimited list full of all sorts of things like photos, location reminders and more. 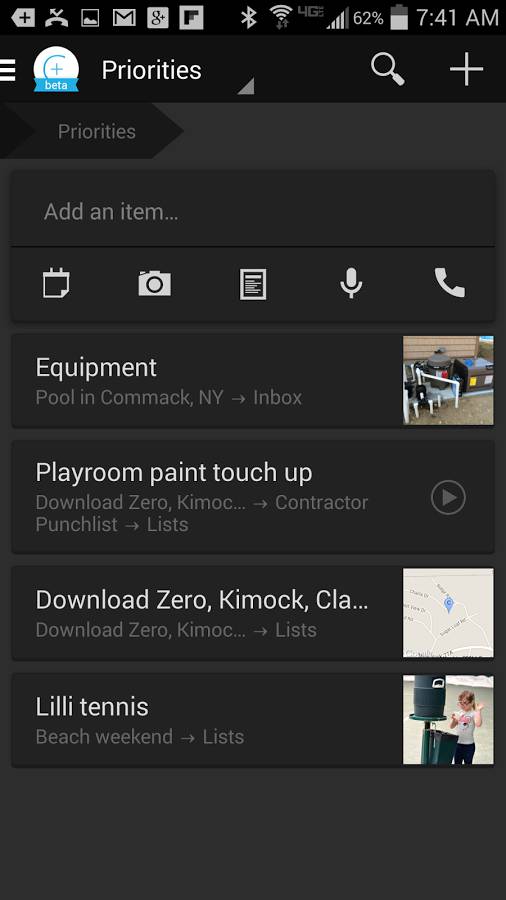 With the ability to simply share a list, like a work project with a colleague, or shopping and tidbits with your other half, this can again help centralize your life in one place. 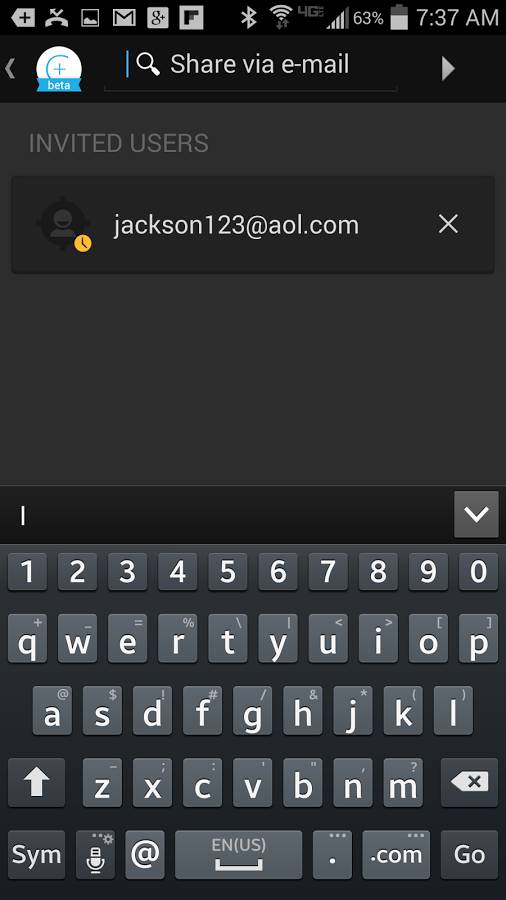 While I might not get much use out of it, Centrallo has the ability to self-publish your list items to the web. That way, you can share something with people that you don't have an email address for, or otherwise just quickly share something independent of your social networks. 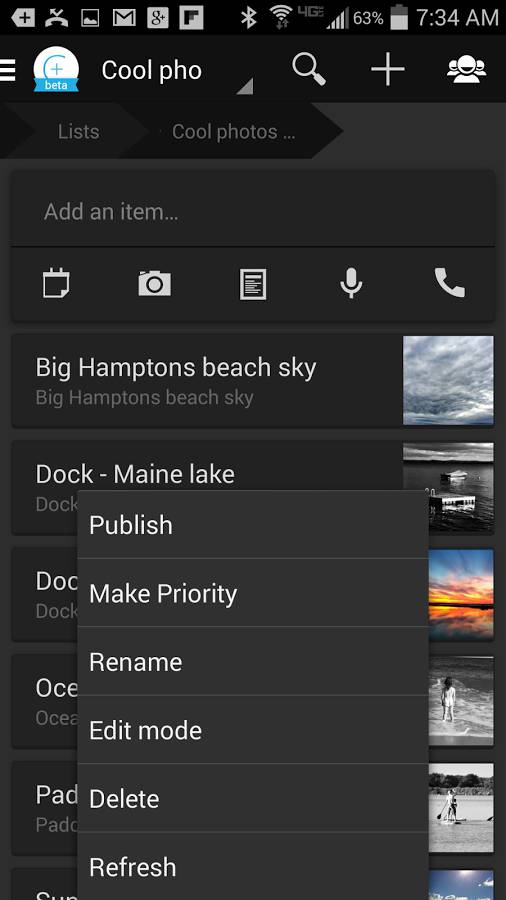 There's also a widget on offer here that's fairly large and can be resized, which features the ability to quickly add items to lists or even create a new one directly from your homescreen. This includes being able to add whatever sort of content to the list you like. 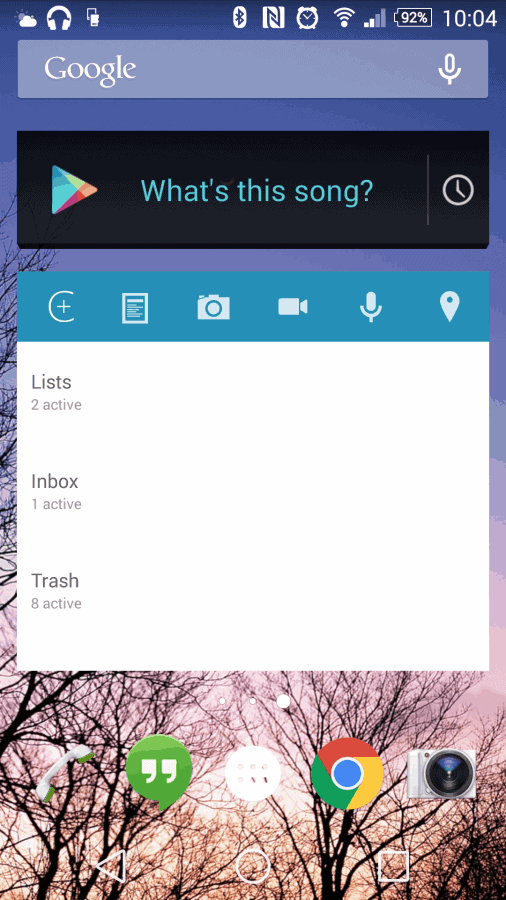 Opinion: For a long time, I would manage my life through pen and paper, even while working here at Android Headlines. This year however, I've vowed to cut down on clutter, which means saying goodbye to paper. And so, I went digital with my todo lists and such and it's been a pleasant transition. The ability to create unlimited lists is a big plus here and so too, is the ability to use Centrallo on pretty much any platform. I use a Chromebook every day and while I disliked the iOS 7 look of the web app, it was a great addition that's for sure. Giving users the ability to store and centralize work and play, and then share it with anyone easily, as well as self-publish it on the web for even more flexibility, Centrallo has a lot to offer. It might not be for everyone, but if Evernote doesn't cut it (it never has for me) then Centrallo is an excellent alternative everyone should try.

Conclusion: With so much on offer, Centrallo could easily move people away from Evernote, mostly because it positions itself as a tool for people to use however they see fit. Other todo apps seem to take the route that their way of doing things is best, instead Centrallo just gives you unlimited lists within lists, the ability to add what you want to them and lets you do what you do best. A tool to be used however you want, Centrallo has everything you could want or need and it's all presented in a wonderfully simple to use package.