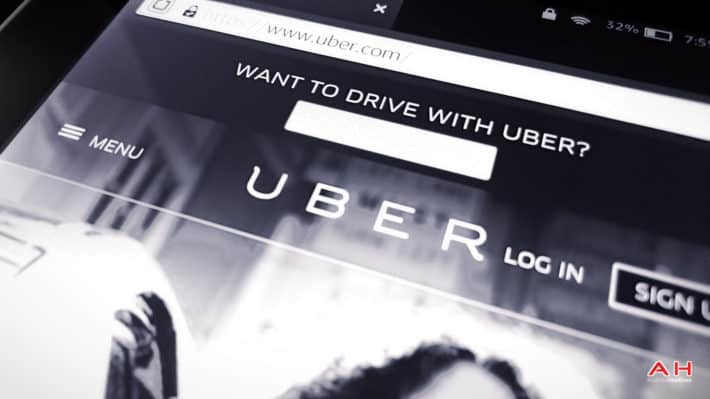 South Korea may be home to two of the largest electronics manufacturers on the globe, LG and Samsung, but it's also the newest country where Uber is in question of violating local transport laws and regulations. Rather South Korea has already charged Uber's CEO with violating them. Just earlier this week Uber was reported facing potential charges in Chongqing, China, and Taiwan as their policies have come into question in those regions, making the charges in South Korea just another location added to the list of growing difficulties that Uber seems to be facing. This is also the seemingly the first time the CEO has actually been charged with violating transport laws.

According to Yonhap, a South Korean news agency, Uber CEO Travis Kalanick as well as Uber's partner in the region, MK Korea could face up to a maximum sentence of two years in prison and an $18,000 fine if they're found guilty of the crimes in which they've been indicted for. Although Uber is "confident the Korean court will uphold a sensible judgement," the indictment falls in line with licensing laws that prohibit rental car companies from operating as a taxi service. In other regions where Uber operates like here in the U.S. for example, Uber employs individual drivers similar to rival company Lyft to pick up riders and provide the companies service.

Uber of course denies that is in violation of any transportation laws stating that it feels it is being unfairly attacked for simply providing a service in which people can make a living off of. Uber isn't just upsetting governments though, they're also receiving heat from city officials here in the U.S. for operating illegally,(most recently in Portland, OR although they have apparently reached an agreement to commence talks about allowing them to continue operation)and local taxi services in many cities are showing strong opposition to Uber's services. In addition to Uber's indictment, Seoul has already considered banning Uber and similar services. It would be bad enough if Uber was only having to worry about city officials and law enforcement watching out for illegally operating, but it appears that if Uber is spotted engaging in illegal operation by Seoul citizens, those citizens could receive a $900 reward for providing those details and information to the city.