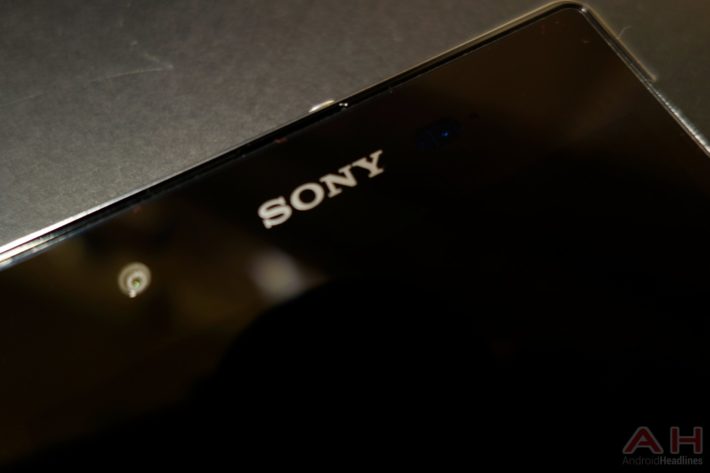 Sony is a company that's no stranger to CES, and in the past they've introduced everything from smartphones to games consoles there. With 2014 drawing to a close, it's not surprising to see companies begin teasing for upcoming CES 2015 events. We've seen ASUS ask us to stay tuned for "2morrow" and now Sony is welcoming us to "the New World" with a bizarre and unnerving 43 seconds. Perhaps unnerving isn't the right word, but I don't know about you all, but flashing images and close-up retinas aren't exactly my idea of fun. Take a look at the teaser below.

So, what can we learn from the teaser concerning Sony's upcoming products? Well, not much really. However, there is an overall theme of color, and of vision. Featuring the Chameleon and its near-360 vision along with lots of color suggests some more advancements in the camera department, as does the close up of the human eye featured a couple of time. There's also a scene with a lollipop shown off which could, or couldn't mean that Sony is ready to share their touch of Android 5.0 Lollipop with us, but considering Sony usually leave Android mostly unmodified this seems unlikely to me. Spelling out "Brilliance" in neon lights is obviously a cue to expect something pretty special from the Japanese giant.

Are we likely to see much on the mobile front from Sony? I doubt it, as they've been focusing on Mobile World Congress, held in February for these last few years, but as always anything is possible. It's no secret that the company isn't flying high right now in the mobile department, and an announcement during CES 2015 could help them stand out. Whatever happens next January, it looks like Sony seems ready to try new things and hopefully a revamp of the Xperia line is on the cards to breathe fresh ideas into their mobile offerings.