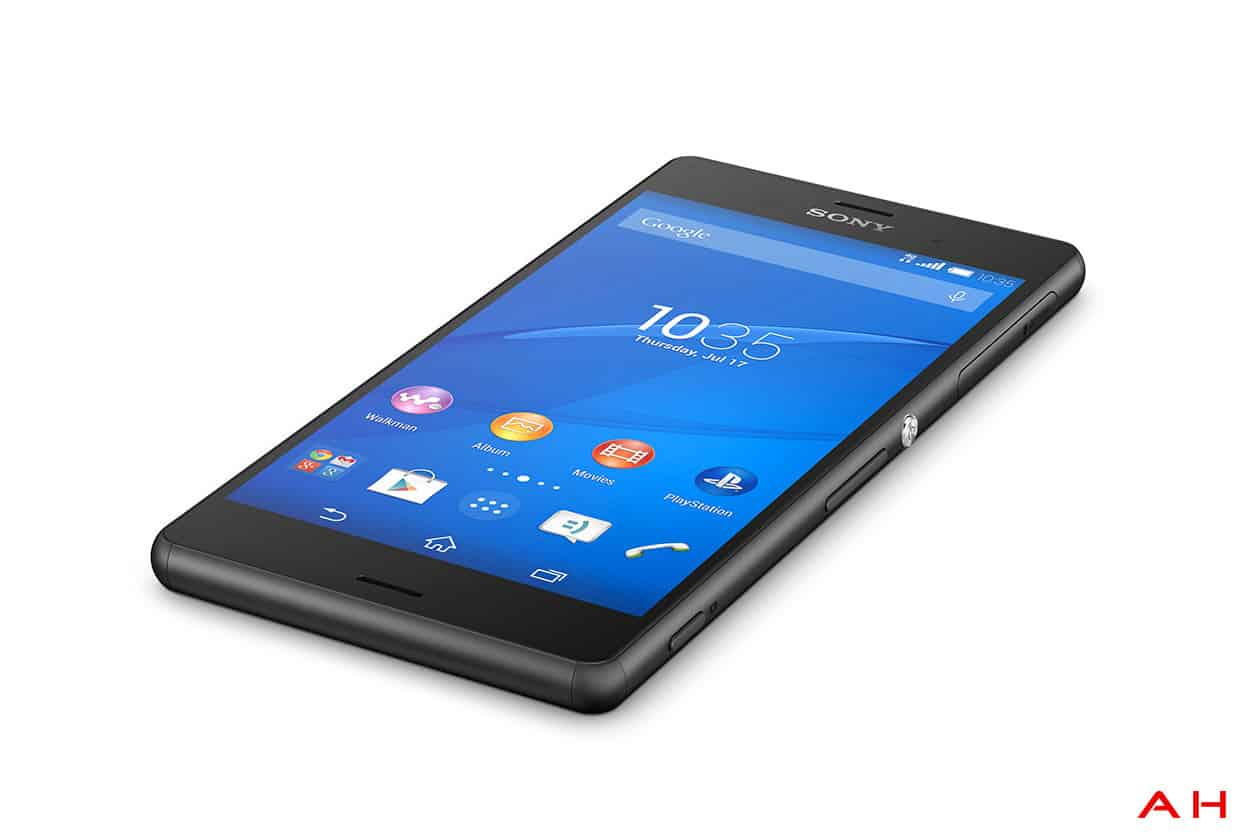 Today is a good news for Xperia device owners, a tweet from the official Sony Xperia Twitter account has detailed that the Xperia Z2 and Z3 series will receive Android Lollipop beginning early next year. You may remember that last month Sony began beta testing Android 5.0 Lollipop on the Xperia Z3 and Xperia Z3 Compact. Now it seems that the update is finally coming to fruition for the public and will begin its rollout sooner rather than later.

The Sony Xperia Z, Xperia ZL, Xperia ZR, Xperia Tablet Z, Xperia Z Ultra, Xperia Z Z1, Xperia Z1S, and Xperia Z1 Compact have all already been confirmed to be receiving the Lollipop update by Sony. On top of that, we now have most of the Xperia Z2 and Z3 devices to add to that list as well. This means that Sony now has a huge plethora of Android devices to upgrade to Lollipop around the same time, it’s going to be quite the undertaking if pulled off.

With Android Lollipop comes slicker and smoother animations, much-improved notifications, more detailed control over your device, improved quick settings, and much much more. What we don’t know about the Lollipop update for Sony’s Xperia devices is how much of Lollipop will actually shine through Sony’s custom UI. The custom UI on Sony’s Android devices is known for being heavy and not really resembling “stock” Android at all so it will be interesting to see what Lollipop brings to Xperia devices.

As for which Xperia Z2 and Z3 devices will be receiving the Android Lollipop update in early 2015, they are as follows. The Xperia Z2, Xperia Z2 Tablet, Xperia Z3, Xperia Z3v, Xperia Z3 Compact, and Xperia Z3 Tablet Compact will all be included in the Lollipop rollout early next year. The only Xperia device that has beat these Xperia devices to the Lollipop update is the Xperia Z Ultra Google Play Edition due to it running “stock” Android. If Sony is able to get all of these devices upgraded to Android Lollipop we will have to give them a round of applause.