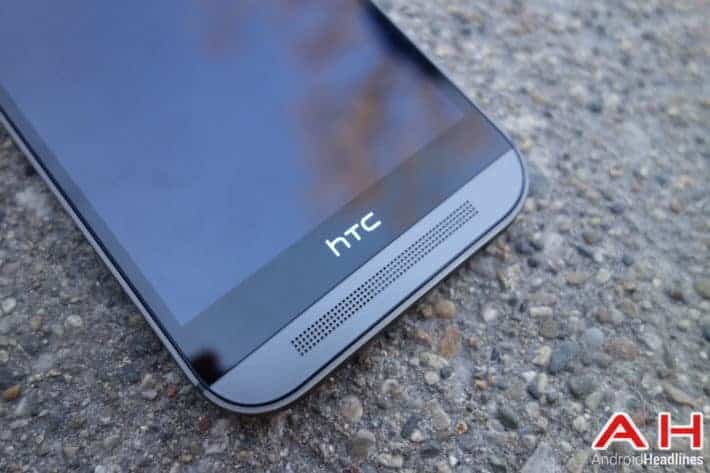 Some screenshots were leaked this morning showing Android 5.0 Lollipop and Sense 6.0 running together on an HTC One M8. Said screenshots were leaked by popular HTC leaker Llab TooFeR, the same leaker who showed the world the first screenshots of Android 5.0.1 running on an HTC One M8. The software that is running on the M8 in these screenshots is HTC test software that allows HTC to internally test new builds before they are rolled out to the public, so it is important to take note that this is not final software and that things are subject to change.

Heading into the Settings and you won't see much new here, the Settings are essentially the same but if you have a keen eye you might notice something new here, a search button. Yes that's right, it looks like HTC has added the very useful feature of search to their Settings. Tapping this search button allows users to search for features in the Settings menu which will prove to be very useful for a lot of people. There is also a brand new feature in Settings called "Easy Mode." This changes the homescreen to a very simplified one. It will throw a huge clock at the top of the homescreen with six big buttons below it that all launch system apps such as "Internet" and "Phone." This is obviously designed for users new to Android and older folks who may have a hard time navigating their Android phone. Also included in the "Easy Mode" is the ability to add whichever apps the user wants to the homescreen.

Last but certainly not lest there a few new options in the Accessibility section of the Settings after the update. These new options include "Color inversion", "Color correction" and "High Contrast text." These options will definitely make users who own an M8 and who's sight is impaired very happy campers. That pretty much sums up the upcoming Lollipop update for the HTC One M8. Of course the update will also include all of the changes that are under the surface in Lollipop. Things like new and smoother animations will also be included in the update. What do you guys think of this, are you excited for the Lollipop update for the M8 or were you expecting more? Drop us a comment below and let us know.