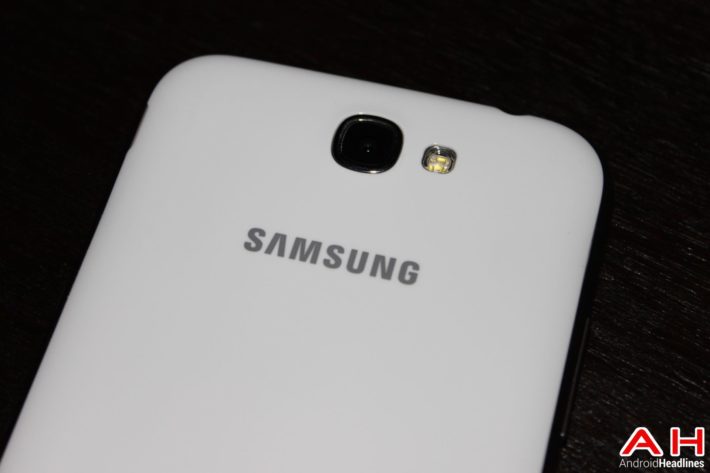 Samsung might be known for releasing more smartphones than a handful of other companies combined, but if there's one thing they do fairly well, it's taking care of the lower-end of the market. Their Galaxy Grand line has been offering decent experiences to users for a while now, and it looks like they're getting ready to launch the Galaxy Grand 3. It's leaked out a couple of times before, and now it's passed through China's equivalent of the FCC, the TENAA, which means that the device is inching closer and closer to a commercial launch. TENAA certification also sheds some more light on its specifications, too.

We now know that the Galaxy Grand 3 will feature a model number of SM-G7200, at least in China, and it'll be a 5.25-inch device, with a 720p resolution. With a 1.2 Ghz Quad-Core CPU, likely to be a Snapdragon 410 or something similar, 1.5GB of RAM and 16GB of expandable storage, the Galaxy Grand 3 is shaping up to be a decent device on paper. With a 13-megapixel rear-facing camera joined by a 5-megapixel front-facing camera are tempting features, too. Hardware wise, we're looking at a device that will measure 146 x 74.8 x 7.95mm, so not the smallest of Samsung devices out there, but with a 5.2-inch display there's some added value here.

Said to be running Android 4.4.4 KitKat, with Samsung's TouchWiz on top of course, the Galaxy Grand 3 is likely to be another run-of-the-mill Samsung device. Having said that, with a 13-megapixel camera and a 720p display this could be a good budget offering for Samsung, but how they price it will determine its success. Especially in the crowded Asian market, where budget devices are everywhere. You can take a look at the new Galaxy Grand 3 in the photos below, and other than the slightly different pattern on the back panel, it looks just like any other Samsung device would, which might be a good thing depending on your outlook.