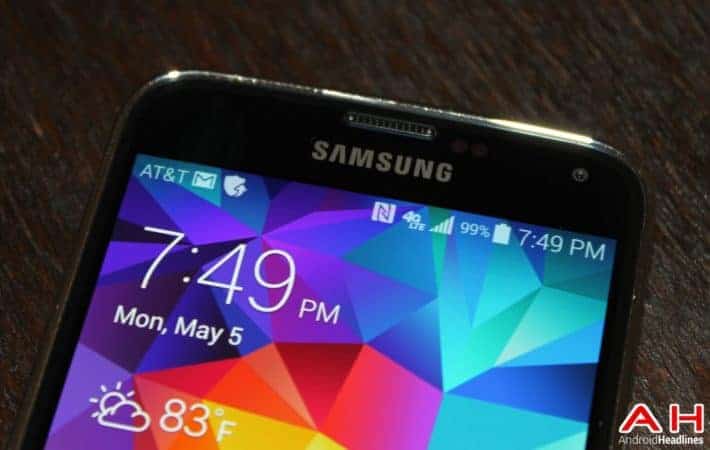 While Samsung hasn't exactly had a bad year this year, it's been far from their best year. With a sizable drop in profits in Q3 of this year, it's clear that things aren't going as smoothly as they used to be for Samsung. Still, this year has been a year full of revamps rather than revolutions when it comes to smartphone design and hardware. Next year, with the release of new chips from Qualcomm, and a new version of Android having already launched it seems that there's going to be much more for Samsung to work with. To make sure that 2015 is a golden year for the company, Samsung is shuffling around their management in India, as part of their global reshuffle to turn things around.

Indian Engineer, Pranav Mistry, who used to be a deputy MD of Samsung India has been promoted to part of Samsung's Global Business unit. While there's no telling whether or not there are any more changes ahead, it's clear that Samsung is in need of some changes to help fight off the likes of Xiaomi and Motorola. While Samsung was head honcho in sales throughout Q3 in India, Motorola's Moto G and Xiaomi's Mi3 devices have been eating away at Samsung's market share and if Samsung aren't careful, they could be facing some serious problems in India sooner, rather than later.