Skip to content
Trusted By Millions
Independent, Expert Android News You Can Trust, Since 2010
Publishing More Android Than Anyone Else
26
Today
221
This Week
309
This Month
8430
This Year
125905
All Time 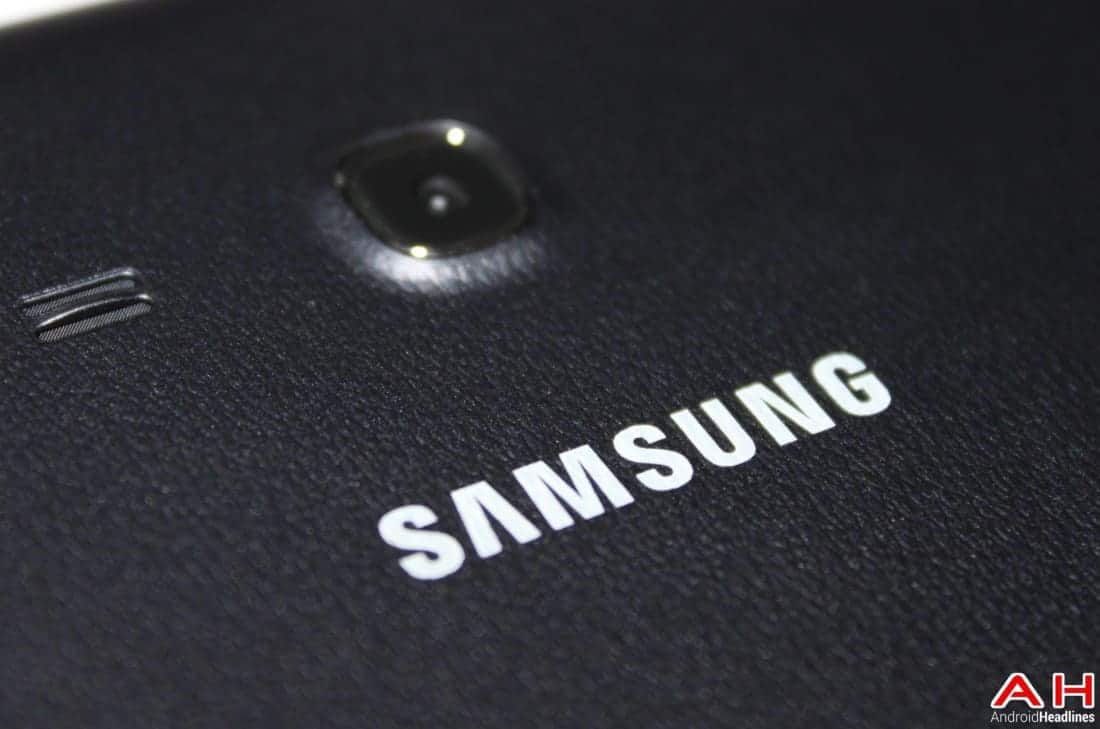 The history of Tizen is also quite interesting as most people think of Tizen as the operating system designed for Samsung smartphones. That said, Tizen (at least until now) has never come running on a smartphone. In fact, the operating system is currently more geared towards non-phone devices. For instance, contrary to belief, the first device to come running on Tizen was not a smartphone or even a smartwatch. Instead, it was a digital camera. The NX300M Camera to be accurate. The NX300M launched last year and did catch everyone by surprise at the time. Well, the latest news is that Samsung are again preparing to launch another Samsung digital camera dubbed the NX500. Similar to the previous camera offering, the NX500 will again be a Tizen based camera.

Unfortunately, beyond the existence of the new Tizen powered camera, there are no details on what it will look like or more importantly, what specs it will have. It is presumed the NX500 will utilize the same mirrorless setup as what was offered on the NX300M, although it is presumed it will come with a greater resolution than its predecessor. In terms of when, it is being reported that the NX500 is expected to be launched at CES next month in Las Vegas. So either way it should not be too long before we get to see and hear more about the latest Tizen offering by Samsung. Did you purchase the NX300M? What did you think of it? Looking forward to Samsung’s latest Tizen camera? Let us know.