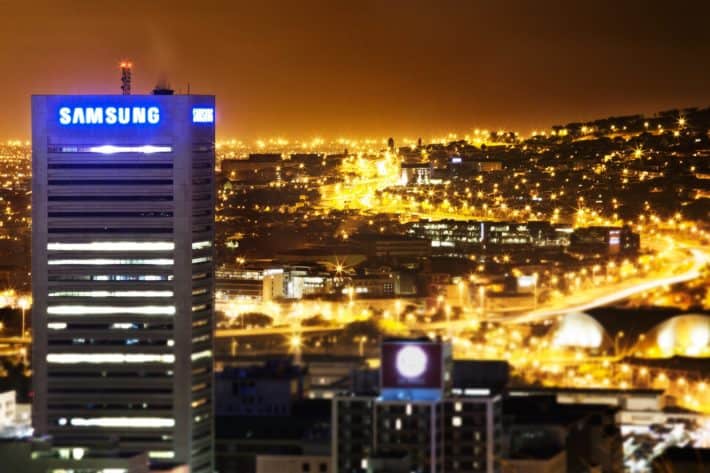 Samsung Electronics isn't doing all that well lately. Smartphone sales have been going extremely bad lately and the company actually delivered the worst earnings in three years. Head of Samsung Electronics, J.K. Shin, has had his salary cut in half and many analysts, and people alike, have been predicting he will resign or get fired, but its seems like that's not going to happen. J.K. Shin, along with a bunch of other Samsung chiefs, will live to see another day at Samsung. Semiconductor business chief, Kwon Oh-hyun, and consumer electronics head, Yoon Boo-keun, will also keep their jobs, at least for the time being. According to analysts, Jay Y. Lee, the successor of the company and the only son of Lee Kun hee, wants to keep company's leadership in one place, at least until he settles in properly.

"With Samsung undergoing major changes in the midst of the succession process, like selling affiliates and listing units, it would have been too unsettling to change leadership," said Chung Sun-sup, head of local research firm Chaebul. "It was too soon for him to take a big risk at this point," said Park Ju-gun, head of corporate watchdog CEO Score. Jay Y. Lee's father, and current owner of Samsung, suffered a heart attack back in May and it seems like he's ready to leave the company in charge of his son. Samsung Group Senior Vice President, Lee Jun, also said that J.K. Shin was a "major contributor" in Samsung Electronics' rise to the top and that he would be given an opportunity to turn the business around. So, J.K. Shin is definitely keeping his job for the time being, it will be interesting to see if he can turn things around for Samsung considering they're in a really tough spot at the moment, but he deserves a second chance considering his past success, at least in my humble opinion.

Samsung is feeling a lot of pressure at the moment, they're still the number one OEM in the world, but considering the profit drop and market share loss, they might not be for long. Samsung really needs to turn things around in order to keep its place and I'm really interesting to see if they can do that.