Skip to content
Trusted By Millions
Independent, Expert Android News You Can Trust, Since 2010
Publishing More Android Than Anyone Else
10
Today
85
This Week
85
This Month
6831
This Year
124348
All Time 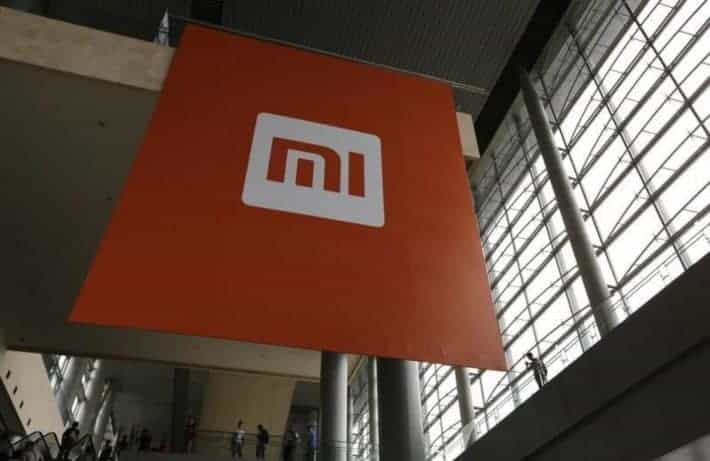 We’ve been getting a lot of Xiaomi news lately. The company had a great year and they’ve recently stumbled into some problems in India when Ericsson sued the company for allegedly infringing on eight of their patents. Xiaomi got a partial ban for selling devices in India (though the full ban will start in January) and the company has to resolve those issues with Ericsson as soon as possible in order to continue doing business as usual. We’ve also seen some Xiaomi’s alleged handsets leak recently, but nothing concrete on that front.

We did, however, receive a new rumor from China which is really, really interesting. Xiaomi’s MIUI OS is based on Android, we all know that, but this rumor claims that Xiaomi has been working on its own operating system for a while now. According to this rumor, the new operating system will be called “MIOS” and it will look more or less exactly like MIUI. Keep in mind that this is just a rumor, we have no way of verifying any of this and quite frankly it look a bit far-fetched. Xiaomi is doing great at the moment and it just doesn’t make any sense for the company to move away from Android, but if they actually go through with this, this OS will certainly be Linux-based.

Samsung did something similar with their Tizen OS, but we all know how that went, it didn’t go as well as planned for this Korean tech giant. There are many obstacles to something like this, especially the app ecosystem, it’s hard to create a whole new ecosystem from the ground up and make it succeed, even a huge corporation like Samsung is having issues doing that. Xiaomi is a really young company, this Chinese smartphone OEM was founded back in 2010, and I don’t believe they have the resources to make something like this happen and succeed in the end and do believe it’s far better choice for the company to stick with Android for the foreseeable future. What do you think, do you think that Xiaomi should stick with Android?