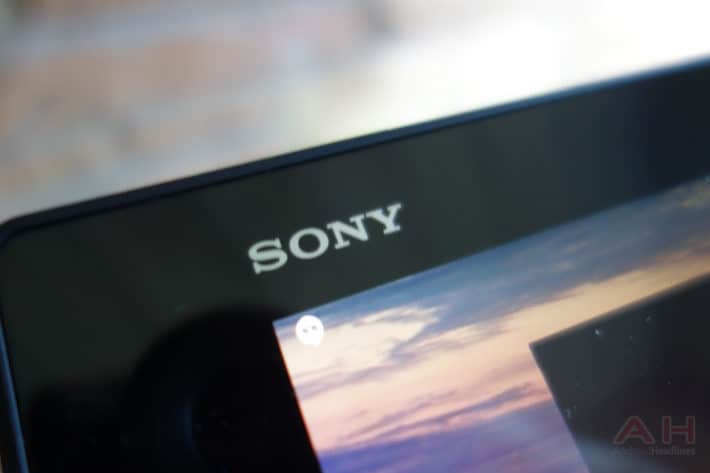 Android tablets are getting bigger these days, which isn't exactly surprising considering more and more users are turning to them as a replacement for their laptops, and want more space to do things with. The new 7-inch tablet is commonly an 8-inch tablet and many models that used to be nice and compact have grown a little. Take for example this year's Nexus 9, the successor to a 7-inch tablet that's ballooned to 8.9-inches in size. The market has clearly found it's new 7-inch, but what of the 10.1-inch form factor that's been considered ample space since the days of Android 3.0 Honeycomb? Samsung has already shown us what an even larger tablet would look like with the Galaxy Tab Pro 12.2 and next year it could be Sony's turn.

According to a report from DigiTimes, Sony is readying a 12.9-inch Android tablet to launch during the first half of next year. Apparently, Pegatron – whom manufacturers the Surface line for Microsoft – is rumored to be producing the tablet, and that the device is to have a resolution of 3840 x 2400, a 16:10 variant of 4K. This is what could push the price up to a rumored $1,000 and beyond, but I have my doubts. I wouldn't be surprised if Sony were to introduce a larger tablet, but one that costs over a thousand dollars is hard to believe. After all, Sony's mobile efforts aren't doing wonders for the company and if they were to produce something with that sort of price tag, it might price the new tablet out of customer's hands.

The rest of the report goes on to say that the device will be powered by a Qualcomm processor, and will come in at just 8.9mm thick. Sony is known for using Snapdragon processors, like the Snapdragon 801 in the Xperia Z2 Tablet and Xperia Z3 Tablet Compact, both of which are also quite thin. Whether or not Sony release such a tablet, we'll have to wait and see. The real question though, is would it sell?