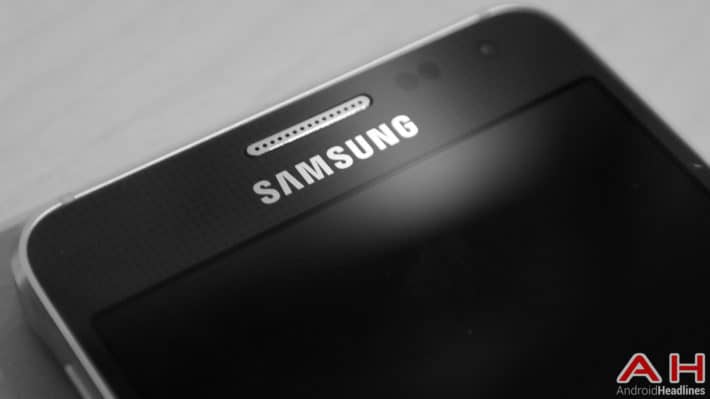 Only a few hours ago came the news that Samsung are planning to launch another Tizen powered digital camera dubbed the NX500 at CES 2015 in January. In today’s article, it was commented how Tizen has not made its way onto a Samsung smartphone as of yet. Well, the latest news is that this seems about to change very soon. The rumors surrounding a Tizen powered smartphone have been going around for a long time now. It was only last month that we reported on a rumor Samsung was working on a low-end Tizen smartphone. If true, this was presumed to be something Samsung could use to finally offer a realistic alternative to Android One and their cheaper devices. Earlier Tizen rumors suggested that Samsung might launch Tizen (in smartphone form) on a more high-end device and this was rumored to be on a device dubbed ‘Samsung Z’ or something like this.

Well, the current news is that a mixture of these two rumors might be the actual truth. The Korea Economic Daily (source link below) has reported that Samsung are going to release a Tizen powered smartphone in January. In terms of specifics (and according to the reports), this will be a low-end device. In terms of its name, the device will be called Samsung Z1. It is being reported that the Z1 will offer a 4″ display with an 800 x 480 resolution. Inside the device will come with 512MB RAM and powered by a dual-core Spreadtrum processor (clocking at 1.2GHz). In terms of cameras, the Z1 will come with a 3.2MP rear shooter along with a VGA front-facing camera. Additional features worth noting include 3G, WiFi, dual-SIM and obviously running on Tizen OS.

Of course, the most interesting part of today’s rumor will be the price. According to the reports the Samsung Z1 will go on sale in India (first) on January 18th and will be available for less than 100,000 Korean Won. This equates to less than $90. The Korea Economic Daily claims the information comes from a Samsung source. What do you reckon? Is the Samsung Tizen Phone finally upon us? Are you looking forward to the Samsung Z1? Let us know your thoughts.