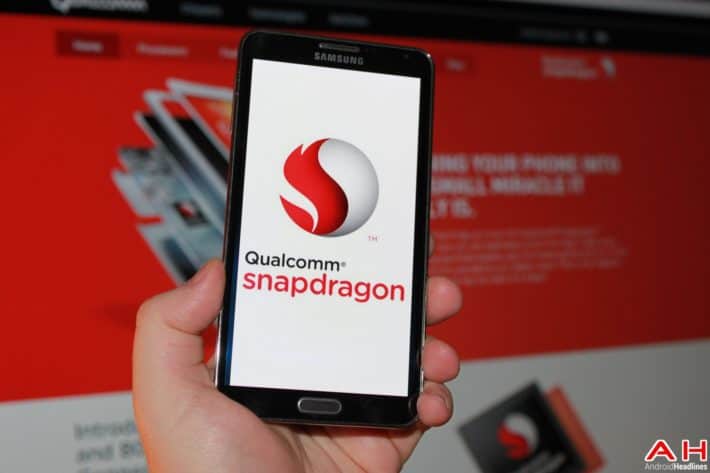 Qualcomm Incorporated is an American global semiconductor company and is the world's largest designer and distributor of chips for mobile devices.  Although headquartered in San Diego, California, the company has 157 worldwide locations.  The Qualcomm CEO Steve Mollenkopt and his executive team has had their hands full this year as the company plans to expand and refocus its efforts in new areas as well as fighting off the regulatory investigations into their business practices by China, the U.S. and the European Union (EU).

Of the company's 31,300 full-time, part-time and temporary employees, Qualcomm is announcing that they will lay off roughly 600 employees worldwide, with 300 of those jobs cut in California and the other 300 throughout their international facilities.  A spokesperson from the company said in a statement issued to our source, "We regularly evaluate our businesses to determine where efficiencies can be obtained and priorities addressed.  On occasion, that requires we adjust the size or skill mix of our work teams in order to shrink or eliminate some projects and start and grow new projects."

The spokesperson said that some employees will be moved around as they reposition themselves for their new products, while others would receive "severance and transition packages."  While they would not say what areas were to be cut or expanded, they made it quite clear that the layoffs have nothing to do with the ongoing investigations.  They insisted that the change is "focused on specific projects and programs and reflects current business priorities."

Qualcomm's new project and programs are focused on expanding their chips from the mobile devices we carry around with us – smartphones, tablets and wearables – to our vehicles, expanding their use in wearables, our homes, businesses and even our cities as platforms to expand their chip usage.  As the smartphone market becomes more saturated, there will always be a market for chips used in mobile devices – however, the sales of those will slow down and Qualcomm needs to find ways to continue growing.  As they make their way into the business field and file servers…always a big business…they will begin butting heads with the likes of Intel.

The probes into their business practices have proven to slow down the company's growth and profit margins as they fight these allegations – especially from the Chinese that claim they violated their countries anti-monopoly laws.  These investigations have held up Qualcomm's royalty payments and patent licensing business – those account for two-thirds of their earnings.  Qualcomm says that they are working hard with the Chinese government to get these matters straightened out.