We have a good one for you tonight folks – the Motorola Droid Turbo up against a high-end OnePlus One. Both devices are well-received and have a real quality build to them and comfortable to hold…the OnePlus One would probably get the edge in a professional design contest. The OnePlus One is possibly more elegant looking, whereas the Droid Turbo is a little more rugged or manly looking with its Kevlar backing or ballistic nylon…new for this year.  When you think of Motorola, you associate it with the good old USA, whereas the OnePlus One is a China built, high-quality, low cost device.

Please look at the detailed specifications in the chart below and you can see just where and how they differ, and then we will look at each individual device and list its pros and cons in order to help us determine the winner of this comparison. 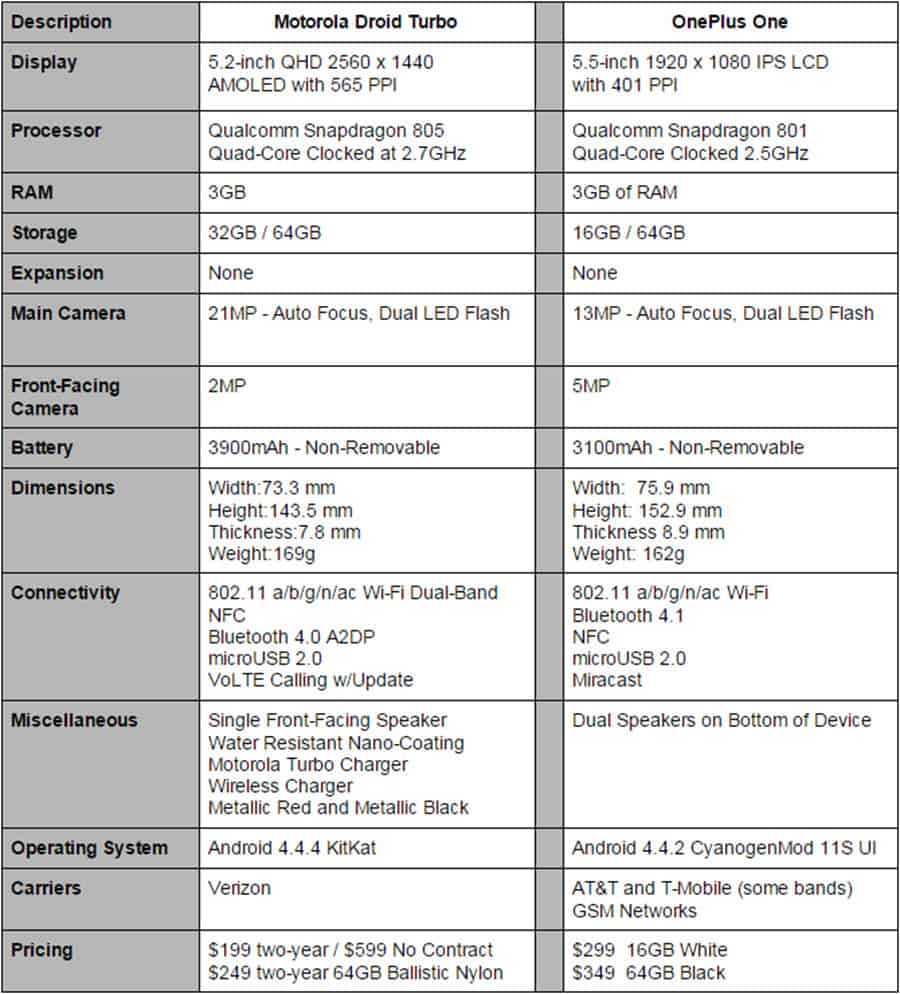 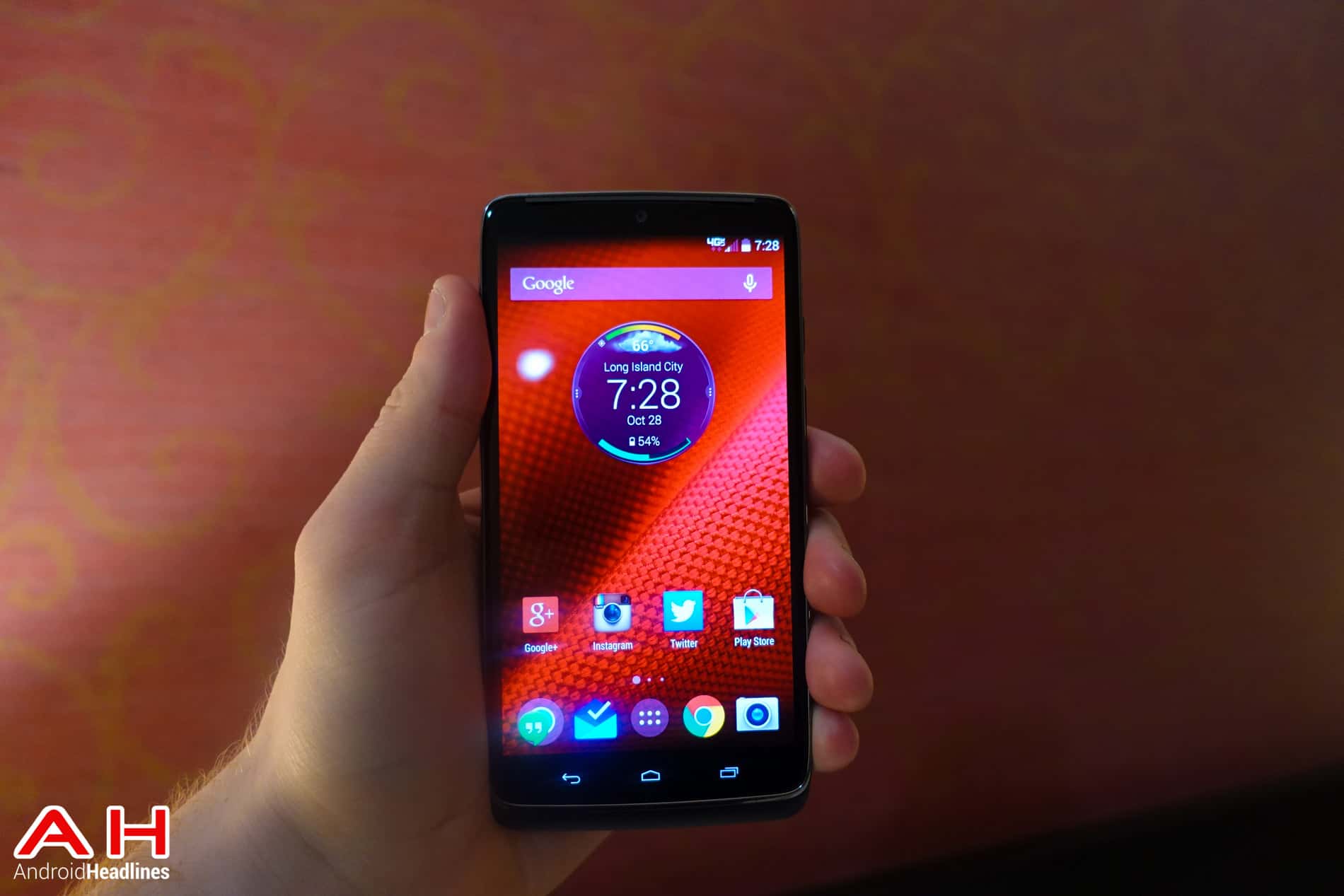 The Motorola Droid Turbo is another wild smartphone from the new line of Motorola devices – Nexus 6 and the new Moto X – that jump the boundaries of their previous smartphones.  The new lineup goes for larger devices and more high-end specs than previous models.  The Droid line has always been a Verizon exclusive and rather than a Droid Maxx, Ultra and Mini, it looks like everything was thrown in this one Droid Turbo model.

It starts out with a 5.2-inch AMOLED display, but this time around it is a Quad (QHD) with a resolution of 2560 x 1440 with an unheard of 565 pixels-per-inch (PPI), which definitely beats out the 401 PPI on the OnePlus One.  The Droid Turbo doesn’t mess around with the processor either – a Snapdragon 805 clocked at 2.7GHz coupled with 3GB of RAM. For internal storage, you have a choice of a 32GB or 64GB model (online only) and no expansion is available. These figures, in all categories, except the 3GB of RAM, are better than the OnePlus One.

As far as additional features, the Droid Turbo has a single front-facing speaker, a nano-coating for water resistance, it comes with the Motorola Turbo Charger, has built-in wireless charging and is running Android 4.4.4 KitKat, but will most likely receive its 5.0 Lollipop upgrade fairly quickly. The outright price is almost doubled the OnePlus One, but it can be had for only $199 on a two-year contract at Verizon. 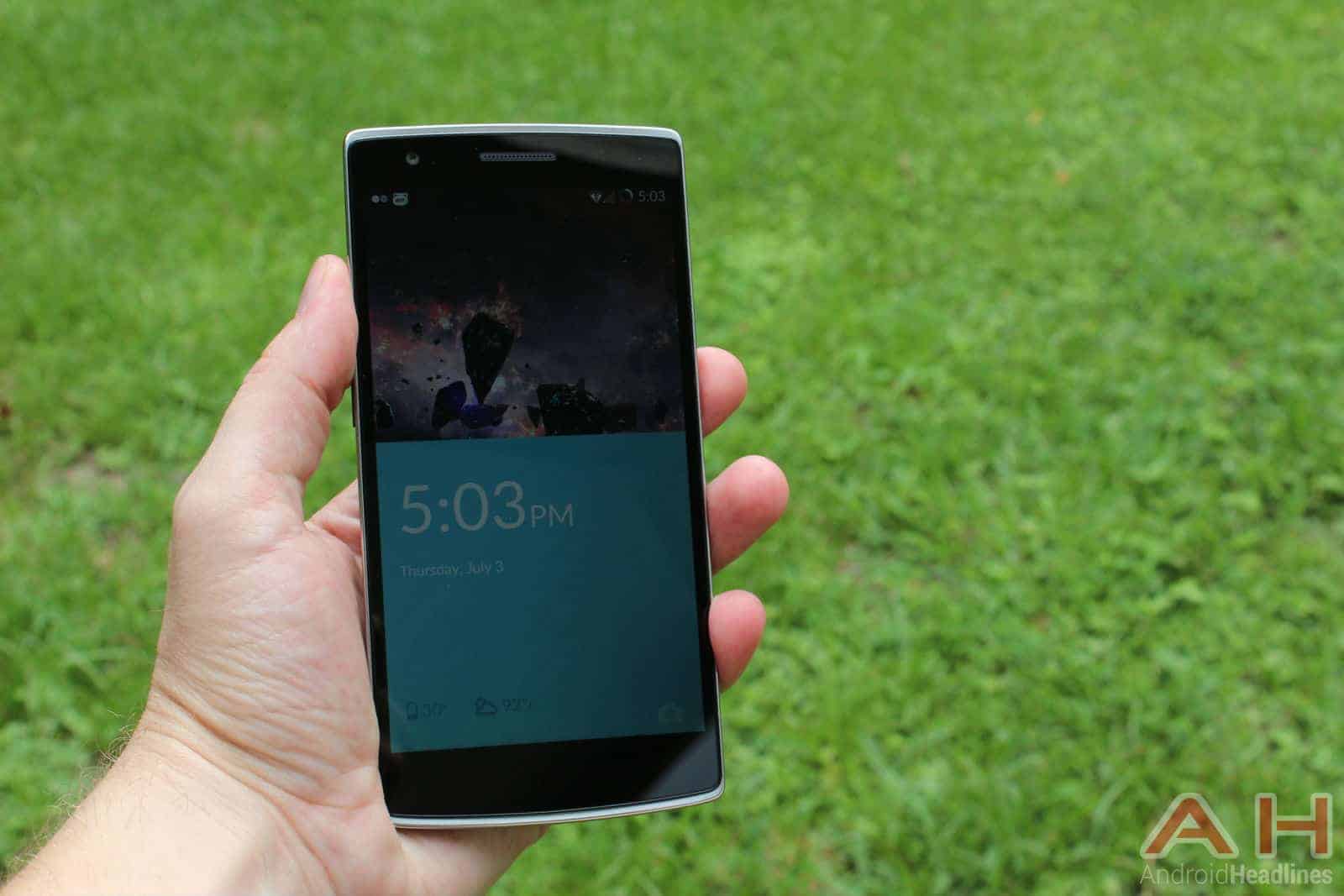 The OnePlus company is a Chinese startup company that has taken off faster than even they could have imagined. The OnePlus one is a high-end device with a mid-range price tag – a combination that everybody loves.  It is not being sold in the U.S. market, but you can still order one online and have it shipped here, as it will work on the GSM networks of AT&T and T-Mobile.

It comes with a 5.5-inch IPS LCD display with a Full HD (FHD) resolution of 1920 x 1080 pixels and a respectable 401 PPI. It too uses a great Qualcomm Snapdragon processor, but while the Droid Turbo uses the latest model 805, the OnePlus One uses its predecessor, the 801 quad-core clocked at 2.5GHz – a great processor, but not up to the 805.  It too, has 3GB of RAM and for storage has a smaller 16GB model and a larger 64GB model with no room for expansion…I will also give a shout-out here that I think 32GB is the smallest option of memory that should be offered – there is no need for 16GB.

We already discussed the camera area, but just want to refresh your memory – the OnePlus One has a 13MP main shooter with auto-focus and a dual LED flash that takes some good pictures as seen in our full review, but the 21MP Sony sensor should take better pictures. For some nice reason, OnePlus decided to put in a 5MP FFC for selfies and video chatting…a nice change of pace from the 2MP found on the Droid Turbo and most other smartphones. The OnePlus One comes with a nice size 3100mAh battery that would probably beat out most other smartphones, but the Droid Turbo is packing a 3900mAh monster of a battery.

As far as other features, it is kind of slim pickings – The OnePlus One does have dual speakers on the bottom of the device, it runs Android 4.4.2, but uses CyanogenMod 11S UI and will cost you $299 for the 16GB model and $349 for the 64GB model. It will work on the AT&T or T-Mobile networks. 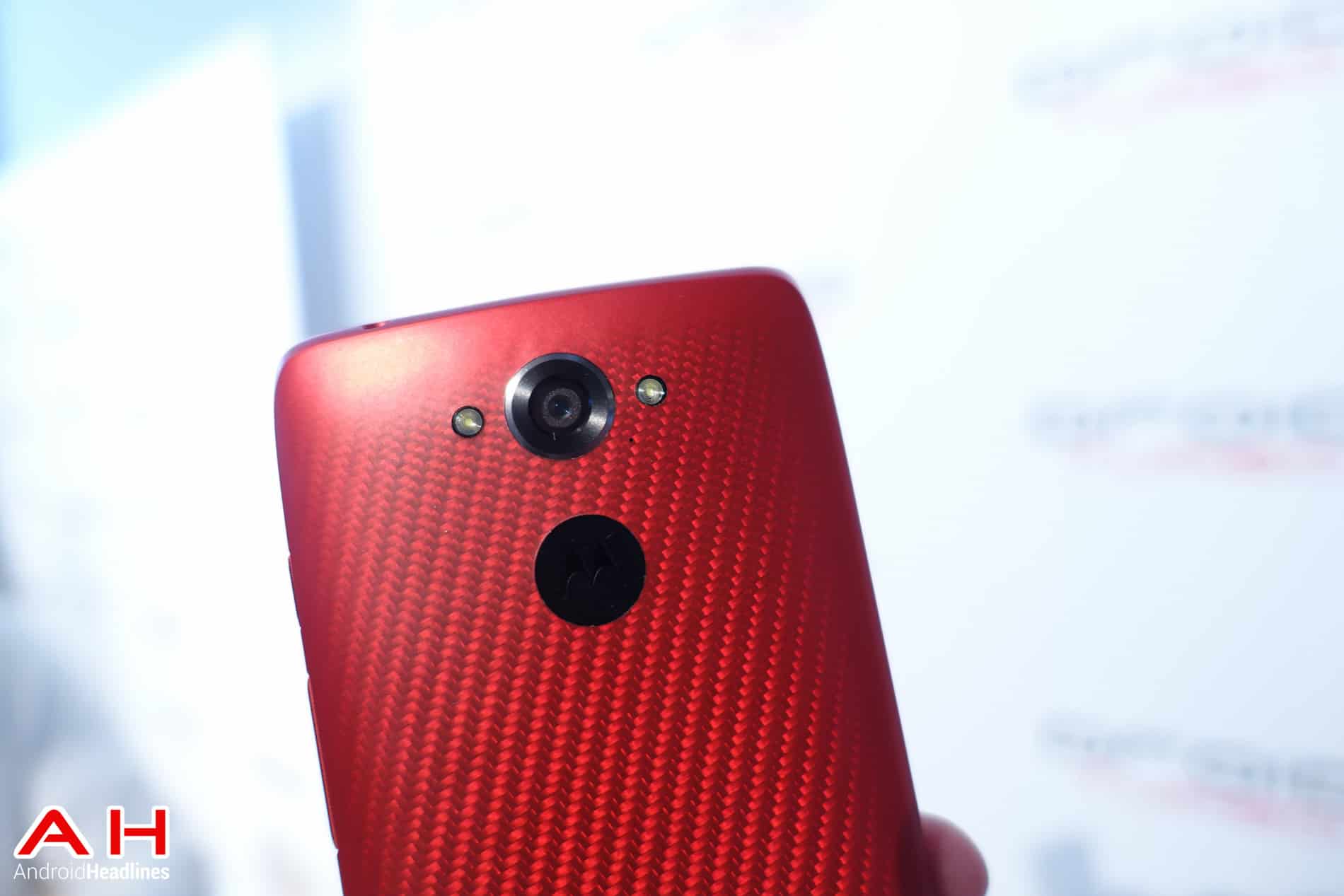 We have to go with the Motorola Droid Turbo as the winner in this comparison.  If we were going strictly on pricing and value, the OnePlus One would take the nod. The Droid Turbo has a better display, better processor, the better main camera, the larger battery, offers VoLTE calling when it is available, a purer Android experience, water resistance, Turbo charge, wireless charging and a kick-arse price at $199 on a two-year contract.

Both smartphones are well-built, with large displays and will offer a great experience, but specification-wise, the Droid is just a little too much for the OnePlus One. Please hit us up on our Google+ Page and let us know which device you like better and WHY…as always, we would love to hear from you.