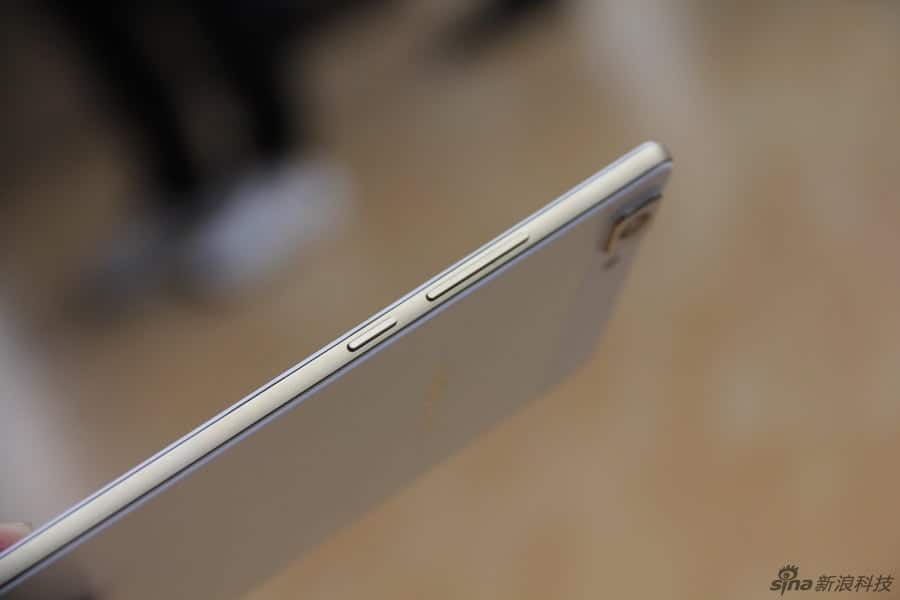 Earlier this year, Oppo released one of the world's thinnest smartphones, coming in at just 4.85mm thick, the R5 is one hell of a smartphone and now, it's coming to India. A fairly popular brand in the region, Oppo have been selling their devices in India for quite some time now, with many of them available from Amazon India. While there's no precise price disclosed just yet, there's a possibility that the R5 will launch somewhere between RS 25,000 to RS 30,000. These aren't great prices, but considering the R5 isn't your typical MediaTek powered device, there's more to the R5 than it's incredible thinness.

The Oppo R5 is powered by a Snapdragon 615 CPU, which is itself an Octa-Core CPU and it's backed up by 2GB of RAM, making it quite a bit more powerful than the usual MT6592 devices we see at this sort of thickness. Elsewhere, specs include a 13-megapixel rear-facing camera as well as a 5-megapixel front-facing camera. With support for 4G LTE, rapid charging, a sharp Sony-powered camera, the R5 is a decent phone outright, regardless of how thin it is. Of course, with a device being this thin, there are a few compromises. While it's a sizable device at 5.2-inches (with a 1080p resolution) there's just a 2,000 mAh battery under the hood and you need to use an adapter to use headphones with it. Both are things to be considered when looking at this super thin device.

There's no telling which retailers will be stocking the R5 at launch, but we would imagine that it'll be heading to Amazon India as other Oppo devices do and that you'll be able to take a look at the device in Oppo stores as well. All-in-all, this is a great device that gives the Vivo X5 a run for its money and arguably looks better on paper. Being thin is great and all, but there's a chance users will look elsewhere for better value and durability. Does the R5 have you excited? Let us know in the comments below!