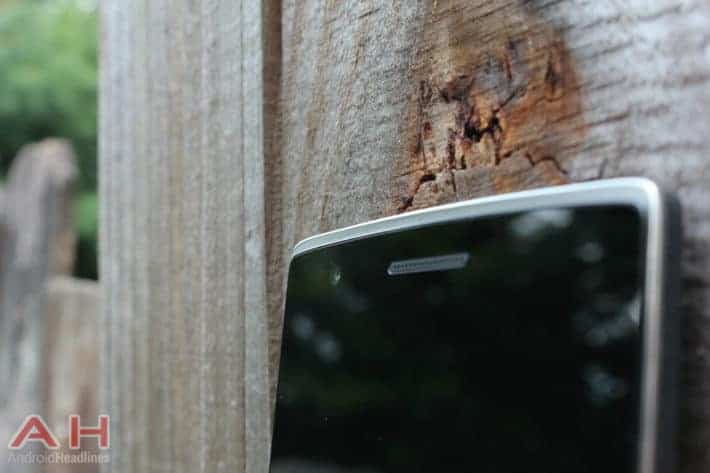 Before the OnePlus One launched, the company made some lofty promises, I'm sure we all remember the frequent posts concerning the capabilities of a device that didn't yet exist. Since then, OnePlus One has continued to improve and refine certain parts of their experience. One area has been audio, with a partnership with JBL for the JBL E1+ earphones as well as the launch of their own Silver Bullet earphones. Now, they've partnered with Waves, an Award Winning audio firm to bring their AudioMaxx technology to the OnePlus One and Cyanogen as a whole.

MaxxAudio itself is described as a suite of "psychoacoustic sound enhancement technologies" which basically means it's yet another attempt to improve sound quality using software algorithms. While this might sound like hokum, fans of the old DSP Manager from CyanogenMod days of old, and the pretty powerful Viper4Android can attest to how big a difference good software can have. What's interesting here is that while OnePlus has detailed custom tuning for the JBL E1+, Silver Bullets as well as the OnePlus One speakers with AudioMaxx, it looks like the software could be hitting Cyanogen outright.

AudioMaxx will be integrated into the new version of AudioFX from Cyanogen Inc and Steve Kondik himself had this to say: "Our team worked closely with MaxxAudio to perfect the software integration through the new version of the AudioFX app we developed." Whether or not this means the software will make into Open Source versions of the Android ROM, we're not sure, but we won't be holding our breath.

I'm pretty excited to see this sort of thing hit Cyanogen, and I hope that it isn't just a OnePlus One exclusive. I'm a big music listener and friends here at Android Headlines will know me as a headphone fiend. Here on my desk I have a decent pair of Denon cans, along with a FiiO E09K and while I think hardware definitely makes a bigger impact, good software can really bring out the best in your music. My Xperia Z2 has a system wide equalizer and I spent a good few years with the old DSP Manager software. The new version of AudioFX with AudioMaxx can be seen in a screenshot below, with a 10-band graphic equalizer which is going to be great for audiophiles. The 10 presets will help those that don't want to spend time changing levels, too.

The new version of AudioFX, as well as the AudioMaxx technology in general will be hitting the OnePlus One come January, in a big OTA update. 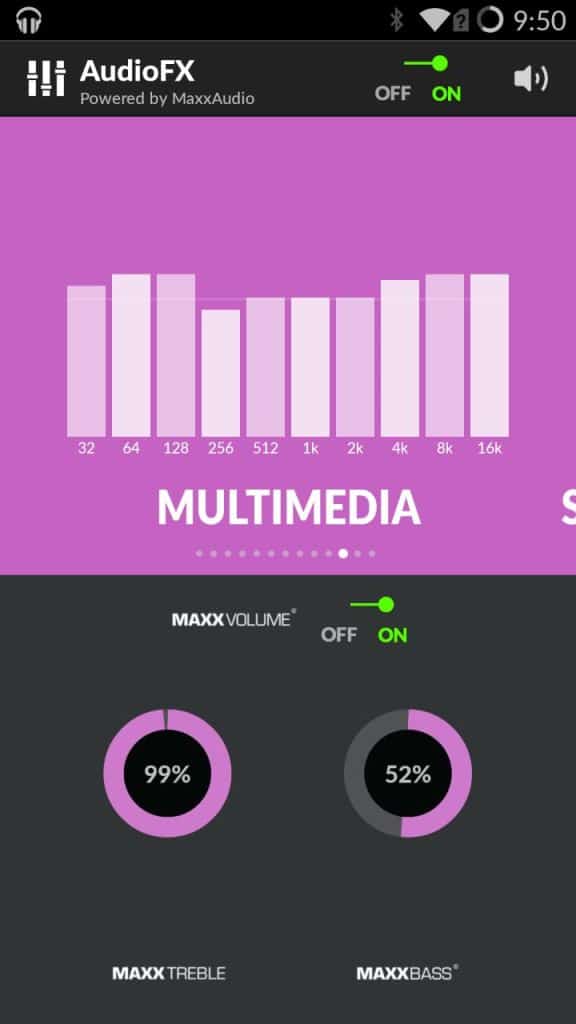