OnePlus One was an impressive offering by the company when it was announced back in April, and it still is. This handset features great specifications and is priced at only $299 and $349 (depending on the version), which is a bargain considering what you get when you buy it. Unfortunately for those who wanted to get it, OnePlus also introduced a rather annoying invite-only buying policy which actually pushed a lot of people away from buying this beast. Things aren't going well for OnePlus at the moment, not at all. Company's business partner, Cyanogen, recently signed a partnership deal with an India smartphone OEM, Micromax, and the two companies have been sharing some really non-friendly comments over social networks lately. OnePlus' next device quite probably won't come with CyanogenMod pre-installed which could be a problem for many people who wanted to get this device because of that fact.

OnePlus has released two teasers in the last two days and is getting ready to release some hardware tomorrow. Fitness tracker seems to be a safe bet and it's a bit early to expect OnePlus Two to launch, but can we expect OnePlus to launch a smartphone tomorrow? I really doubt that, but who knows. Today were stumbled upon a rather interesting images in China, two images which allegedly show off OnePlus One Mini handset. This handset allegedly features a 5-inch display and is powered by Qualcomm's Snapdragon 615 64-bit SoC. According to this leak, AnTuTu listing also reveals two 8-megapixel cameras on the back of the device and that it runs Android 4.4 KitKat. The device is said to cost 1,499 Yuan, which is about $242 dollars.

I really didn't expect OnePlus to launch anything other than a OnePlus Two, haven't even thought about it to be quite honest, but it seems like that might happen. There's no way to verify this leak, but it seems plausible I guess. I really doubt we'll see this device launched tomorrow, though, considering this is the first time we hear about it, but who knows, it could happen. Do you think that these images actually show off OnePlus One Mini (or whatever it's called) and do you think OnePlus will launch it tomorrow? 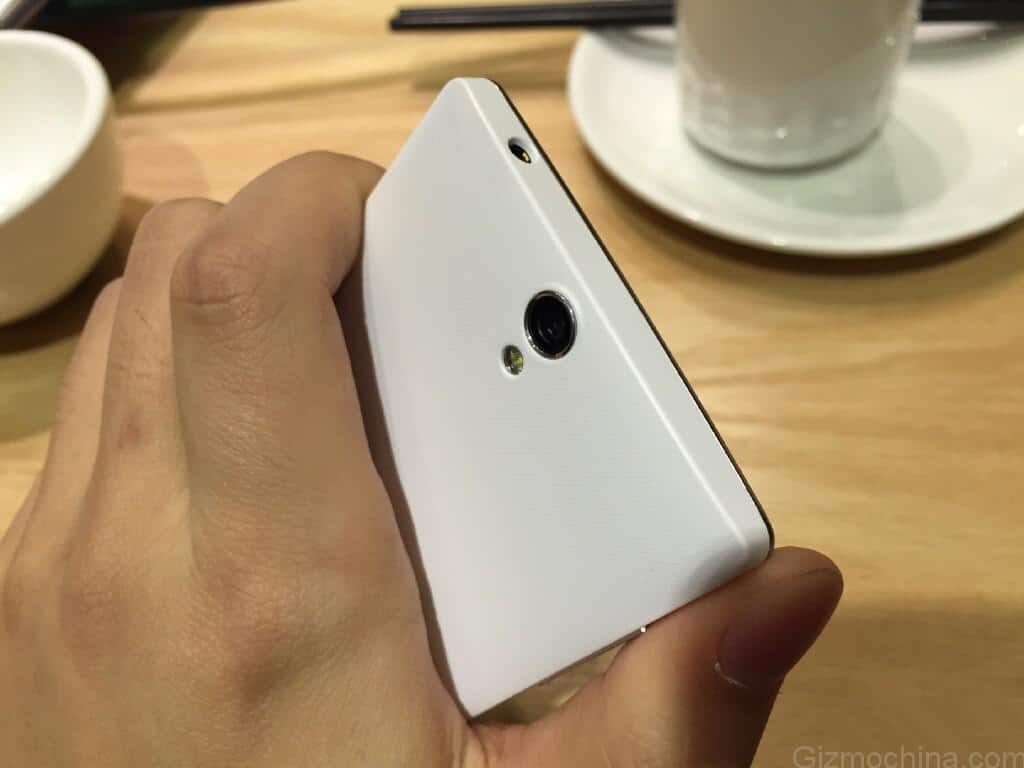