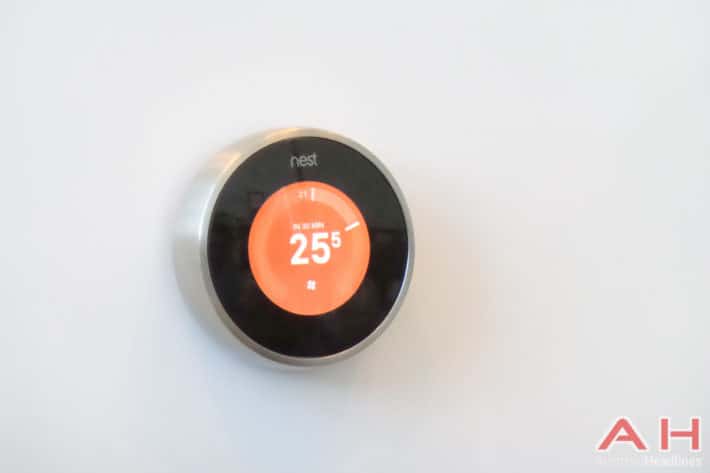 The Nest Learning Thermostat is one of the coolest home automation products out there, giving you the ability to connect it to your smartphone for all kinds of interconnected capabilities, the most obvious being the control of the thermostat via an app hub. When it comes to automation, Google is handily making this feature available for many different tasks and functions on our devices, and although we can't yet control our Nest Learning Thermostats using the OK Google command, Droid Life points out that it is quite close to being made an available option.

There is no word just yet on when the OK Google feature will be made compatible with Nest, but according to the source a reader was able to ask their device to "set the temperature" to a certain degree and it started to attempt to complete the command. Since the actual feature isn't live and Google hasn't turned it on yet, the task couldn't be completed and they were given back a failed message, but as it did recognize the command in the first place it could be just around the corner. Nest had also reportedly mentioned that the feature to use the OK Google command to control the Nest temperature settings would be a functionality coming in the Fall. It's definitely past the Fall at this point, so it seems that the feature will be more of a Winter release.

Accompanying the temperature control setting, the Google app will also reportedly be getting a feature that will be able to tell how close you are to arriving home, and automatically set the temperature to whatever desired level you have programmed. While Nest is still getting ready to be ready for your arrival home, Google has promptly put a webpage dedicated to showcasing the feature, which shows off some images of what the feature will presumably look like in action. As with many things that are now currently connected to the Google app, a Google Now card will display once you open it up letting you know that the temperature will be set to a comfortable state by the time you get home. Just like when Google asks if you want to opt in to Google Now when you set up your Android device, the connects with nest feature will do the same thing, and you can actually opt in from the works with nest webpage which we have linked below. Does anyone use a Nest thermostat? 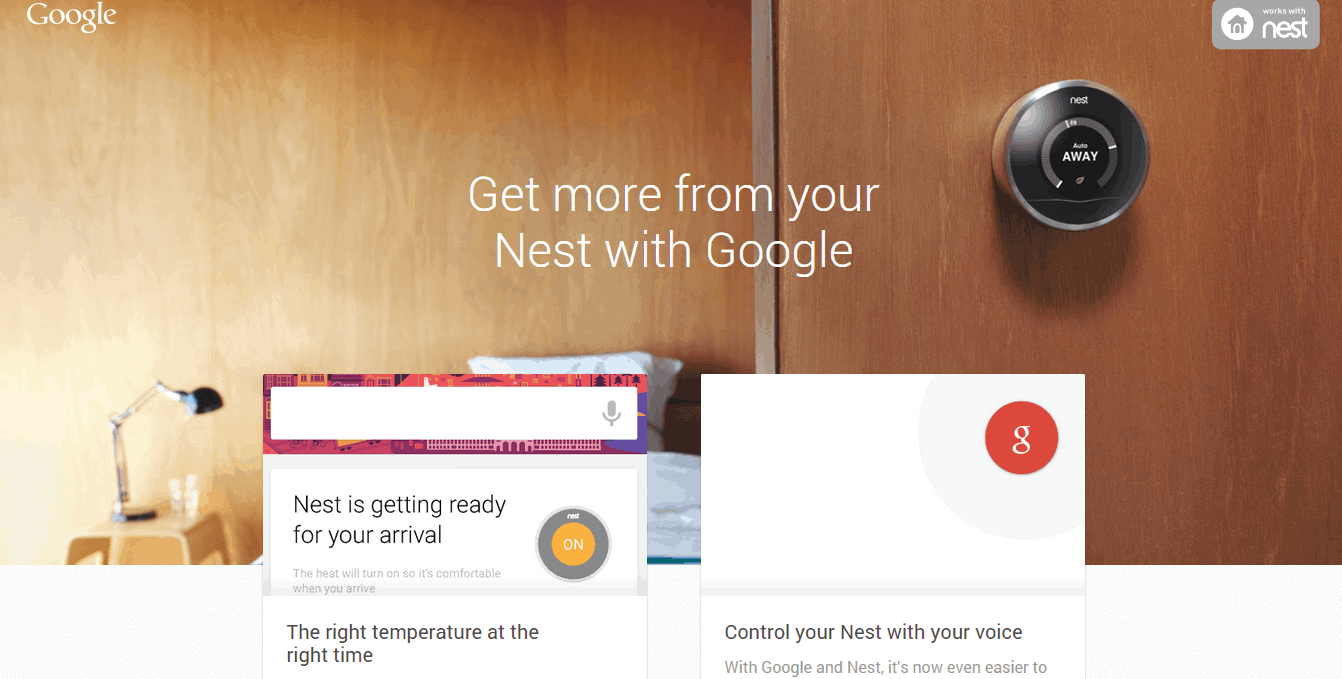