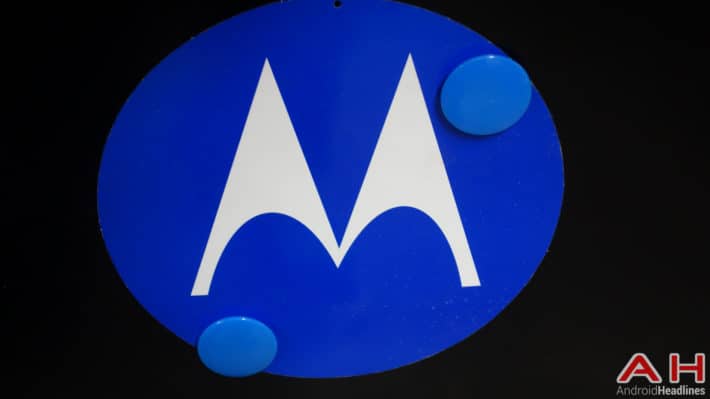 As the U.S. becomes more saturated with smartphones, the manufacturers are looking to China and India as the new markets for smartphones to explode, especially 4G devices. Those countries have the largest potential population for sales anywhere around the world. Once thought of as emerging nations, their use of smartphones is growing at an alarming (in a good way) rate.  Most of their subscribers, through necessity, were only using 2G and 3G services, however, the people and governments are demanding, and are rapidly receiving 4G coverage and the devices that will sell, must be capable of 4G reception. Motorola recognizes this fact and plans to attack the problem on all fronts in 2015, starting with India and Brazil.

The U.S. smartphone maker, now a wholly owned subsidiary of Lenovo, is planning to launch new and affordable 4G smartphones in India in early 2015, according to Motorola Mobility head Rick Osterloh. He spoke with The Economic Times and said India and Brazil were going to be their top priorities as they seek to gain a global turnaround. Motorola, now number three in the world, thanks to its acquisition by China's Lenovo is trying to improve its position in India to number three by the end of next year, due to the strong demand of 4G devices by India's subscribers. Osterloh said, "The transition to 4G will be very quick.  Next year, we are going to be very aggressive in the 4G value proposition for end users."

As of a few weeks ago, Motorola reached sales of 2.5 million smartphones in India as they expect to top the 3 million mark in January 2015.  According to IDC India, Motorola is currently the fifth top selling brand with a 5-percent market share. Samsung is number one at 24-percent, followed by India's own Micromax, Karbonn and Lava at 8-percent. What makes the sale of Motorola even more impressive to that they are selling out of only one channel – Flipkart. If Motorola can introduce some good 4G devices into India, they could really pose a serious threat.

He would not say what the new devices would be – however, there are rumors that Motorola is already working on Moto E2. The new budget smartphone will support 4G, have 1GB of RAM, a series 400 Snapdragon processor and a 5MP camera…not to mention, running the latest 5.0 Lollipop. Sounds like a pretty nice budget phone for the U.S. carriers as well if the rumors pan out.