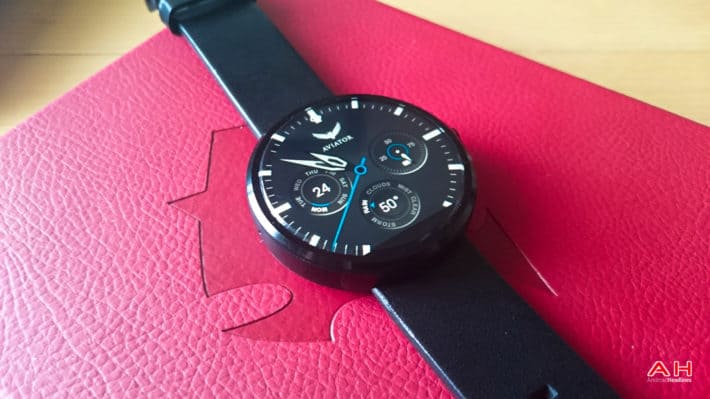 Android Wear users are all waiting, hoping, and checking for the 5.0.1 Lollipop Wear update that was released last week. Motorola Moto 360 owners shouldn’t have to wait any longer, because Motorola dropped a post in their forums that you should have it by the end of the day today. The exact line is “It’s rolling out in stages and you can’t “pull” it, but the schedule indicates it will be complete by 12/15.” The schedule of the rollout is listed in the forum post, too, so you can see the percentage of users to whom Motorola has pushed out this update.

According to the forum post, you can’t pull the update to your device until you get the green light from Motorola. That means going into Settings -> About -> System updates and manually checking won’t get you the update any sooner. You can check all you want; it just won’t show up until Motorola says so. The company pushed the update to 5% of users on 12/10, then 25% of users had it on 12/11. By the end of the day on 12/13, 50% of Moto 360 owners had the update pushed out to them. The goal is that by the end of the day today every Moto 360 owner will have the 5.0.1 Lollipop Android Wear update available.

After reading this, I immediately checked for the System update on my LG G Watch and got nothing. Motorola has been first with these types of updates for the last couple of years, but I was hopeful that other manufacturers had started a roll out as well. That was not the case, and we have no idea if other OEMs are working on a similar timeline. It probably won’t do you any good to keep checking your System update screen, but have at it. If you just can’t stand the wait, we have all of the 5.0.1 update available for just about every Android Wear device right here. These manual updates have to be via a connection with your computer, so proceed at your own risk.