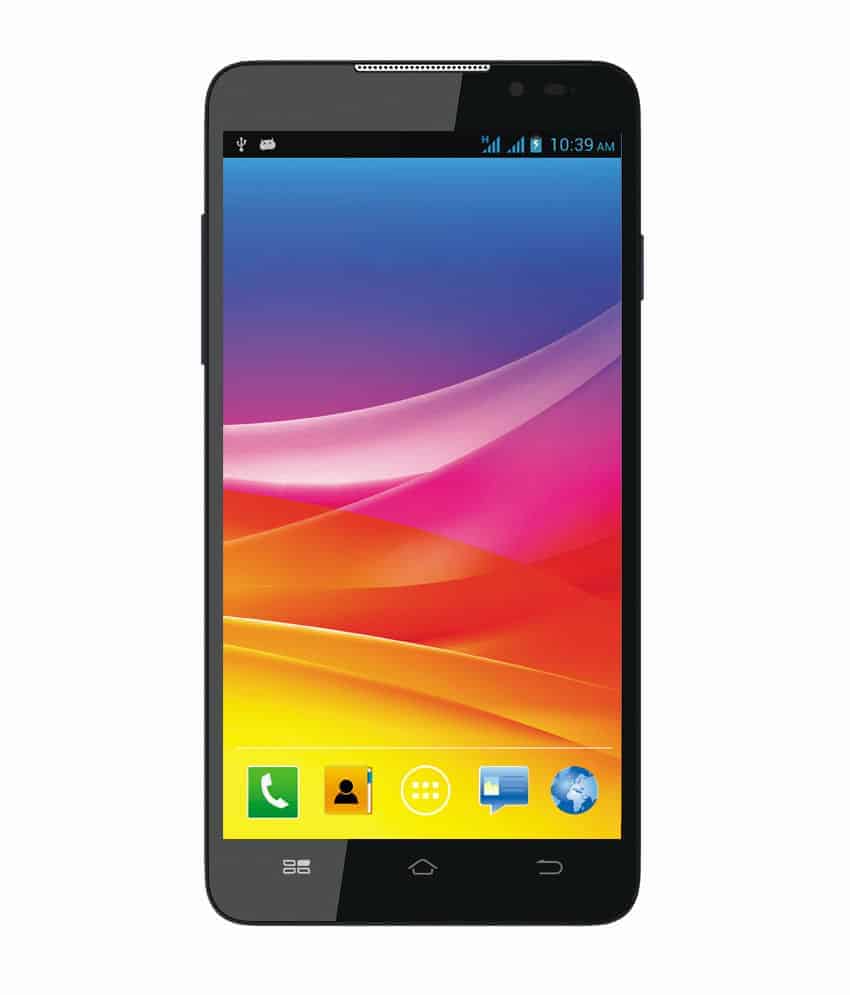 Micromax is a big name in India, perhaps owing to the fact that they're a homegrown vendor and one of their more popular models is the Canvas Nitro, an affordable all-round device that easily appeals to anyone looking for a pretty standard Android smartphone for a decent price. The Canvas Nitro was announced back in September with a price tag of RS 12,990 ($210) and now, the company is adding a 16GB variant to the lineup, doubling the internal storage available on the device.

While there's no word on whether or not this new version, dubbed the A311 over the previous A310, will cost any more at retail we'd assume as much. Now, what makes the Canvas Nitro an attractive purchase was the MediaTek Octa-Core MT6592 CPU and the 13-megapixel rear-facing camera powered by the Sony IMX135 sensor. Otherwise, this is a pretty standard Android device and it was launched with Android 4.4 KitKat, and there's no word on when a Lollipop update will be incoming, but knowing MediaTek devices we won't be holding our breath.

The double storage space is nice, and it's still going to be expandable like the A310 model, but 16GB gives you a lot more room to work with – especially if you don't feel the need to carry a huge amount on your device. Both my phone and tablet feature 16GB of storage and while I do run into a few issues with my tablet and large games, I'm mostly okay with 16GB of storage. Just like the original Canvas Nitro, there's a 5-inch 720p display and the 2.500 mAh battery which should be decent enough for everyday use. With 2GB of RAM and an affordable price tag of RS 12,990 the original A310 model was a pretty safe bet for those looking for something affordable, yet reliable. With 16GB of internal storage, the Canvas Nitro just gets even better. While I can't see the newer A311 model listed on Snapdeal just yet, I'll update this post when I do.