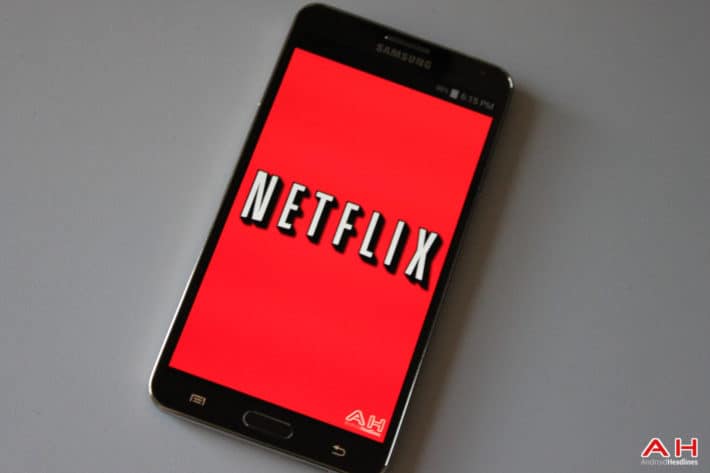 We all love Netflix, we watch it before we go to bed and when we are away from home in our hotels but what is Netflix missing? If you ask any regular Netflix user that question you will probably get this answer, offline viewing. When you want to watch Netflix but don't have access to Wi-Fi there is really nothing you can do, you're forced to stare at a wall. Offline viewing would fix this problem and surely make a lot of Netflix users who have been begging for this feature very happy.

For those of you who don't know what offline viewing is, it is the ability to download your show on Netflix so that you could watch it when not connected to Wi-Fi. Everybody wants this feature, so does Netflix plan to incorporate offline viewing into the service anytime soon? The answer is not only no but it's a hard no. Cliff Edwards, Netflix's director of corporate communications and technology, told Techradar this morning that Netflix will never offer offline viewing to it's users. Cliffs reasoning for this might surprise you. He says that "It's never going to happen" because it's a "short term fix for a bigger problem." He continues on to say that the problem is not that Netflix doesn't offer offline viewing but instead that Wi-Fi access and quality is bad and needs to improve.

Cliff says that he believes Wi-Fi access and quality will greatly improve in the next 5 years to come and that this will eliminate the need for features like offline viewing. This is a hopeful view on the future of Wi-Fi but one that we could definitely get behind. We hope that Cliff Edwards is correct about the future of Wi-Fi and that offline viewing becomes a thing of the past.

While Netflix has no plans to bring users offline viewing it does have plans to bring them 20 original series over the next 5 years. This is the same time-frame that Netflix gave for the improvement of Wi-Fi coverage and quality. Needless to say, Netflix apparently has some bold hopes for its next 5 years.