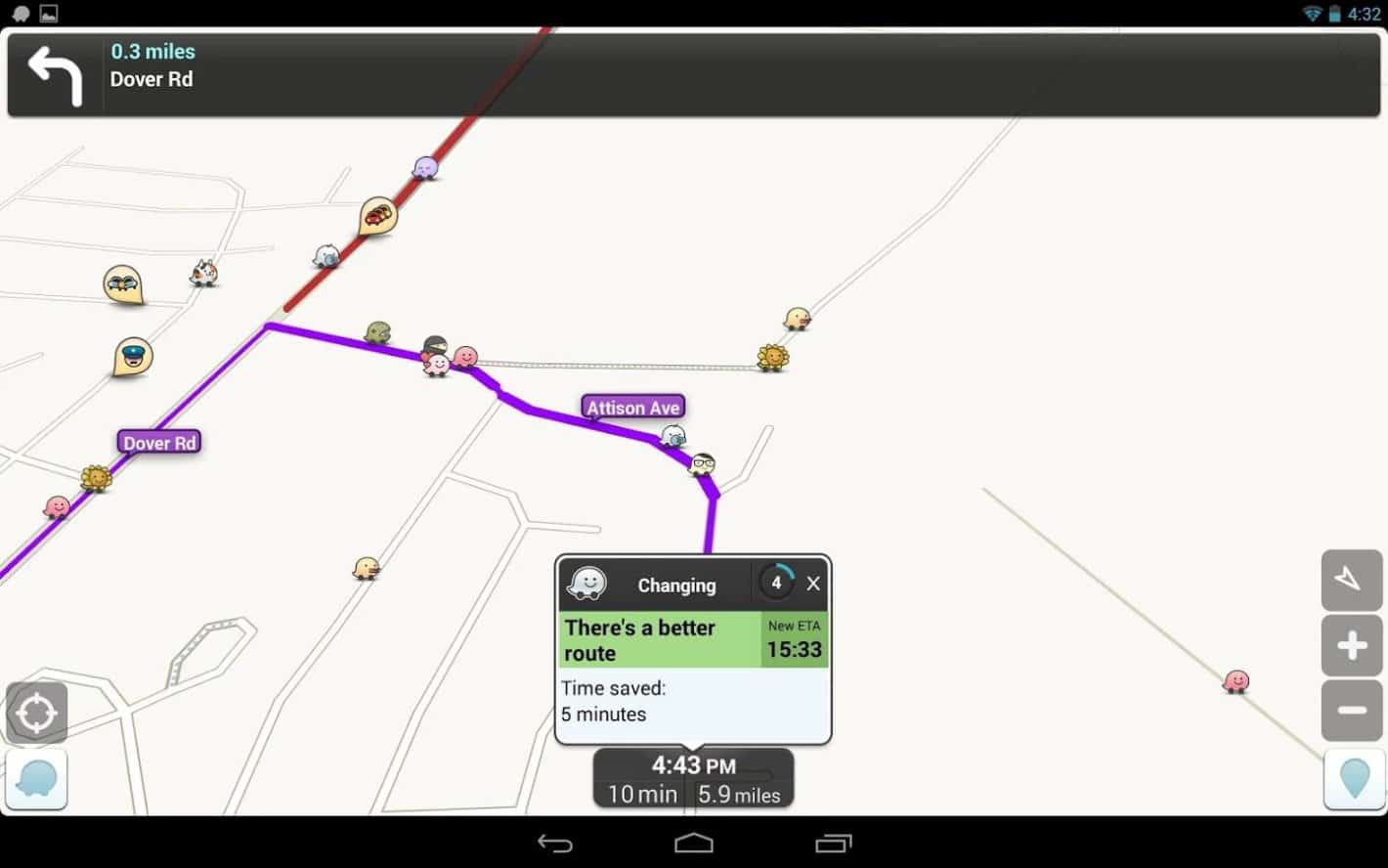 While the appearance of guided navigation apps like Waze (purchased by Google back in 2013) has made getting around a whole lot easier for the many people that use it, not everyone is excited about the existence of the service. Some residents in neighborhoods through the Los Angeles area are none too happy that Waze has turned their once normally quiet streets into a busier traffic route for people who don't live there. Complaints have reportedly been coming in that people who live in the neighborhoods are seeing increased congestion from passing through traffic. The beauty of apps like Waze is that they retroactively find the quickest route possible for commuters or anyone that uses the app, but for the residents who live in these areas it has apparently been making it vastly more difficult to get into their own homes for near the past year due to what the Associated Press refers to as bumper to bumper traffic.

The way that Waze works is mostly community driven, where users can report on traffic updates and conditions in real-time, which seems to work quite well in large metropolitan cities like L.A. since there are vast amounts of people and naturally, many more users. The more users that take advantage of the app, the more that can report on what the traffic is like in any given area, which can ultimately be much more effective than any team of curators who update the conditions of said traffic. While congested local neighborhood streets might not seem like much of an issue to anyone outside the city, residents have apparently had enough and have began taking matters into their own hands, reporting fake accidents in the attempt to have the Waze application reroute drivers away from the area.

While this seems like an idea that might work, a Google spokeswoman told AP that fake accident reports are "negated" usually because one person can report a fake accident, which might deter a single driver, but then multiple other drivers who use Waze could soon follow the same path and the app will automatically disregard the accident report. In plain terms, the app basically knows that the report is fake, more or less. Whether or not you use Waze to help your daily drive, instances like this might make you appreciate living in a smaller, less populated city.