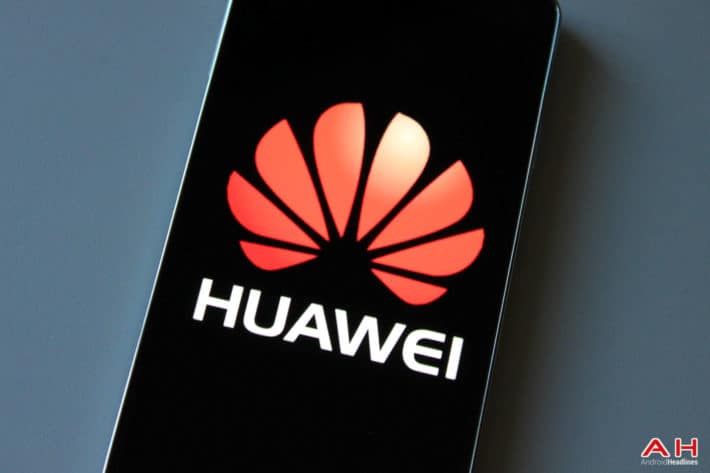 Huawei has had a busy year throughout 2014, and it doesn't look like they're about to slow down just yet. The upcoming launch of the Honor 6 Plus looks to be right around the corner as the device has leaked out on camera. While we don't know too much about the device just yet, it sounds like the Honor 6 Plus is to be one of Huawei's finest launches of 2014. Of course, we still have a little wait on our hands to see just what will become of the rumored device.

Huawei's Honor 6 Plus is said to launch tomorrow, December 16th, and feature a 5.5-inch 1080p display as well as very special silicon from Huawei themselves. It's thought that the Honor 6 Plus will launch with the HiSilicon 930, an octa-core CPU clocked at 1.8 Ghz with 3GB of RAM and 32GB of storage to back it up. A dual-camera setup of two 8-megapixel sensors has been rumored a number of times for the Honor 6 Plus, but we have no idea what Huawei plan to use it for, outside of depth information a la the HTC One (M8) of course. No matter what though, the device is set to be an important launch for Huawei, and one that might help them end the year on a high note.

It's not just the octa-core CPU and 3GB of RAM that could turn heads with the Honor 6 Plus, but also the rumored price tag hovering around $320. Right now, this is just a rumor, but for those interested in any piece of Huawei news they can get, you can take a look at the leaked image below. It looks like the device is to feature a front and back glass panel like previous Huawei devices. Do you think Huawei can launch such a device for a low cost? Let us know your thoughts in the comments below. 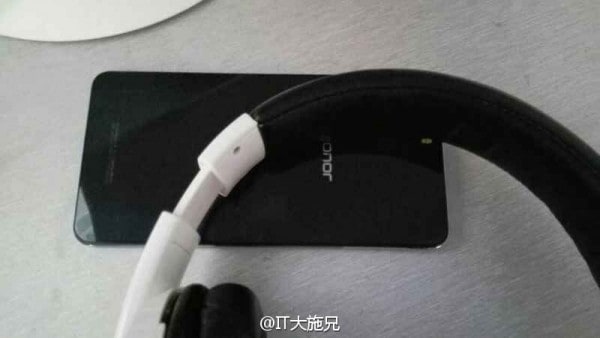