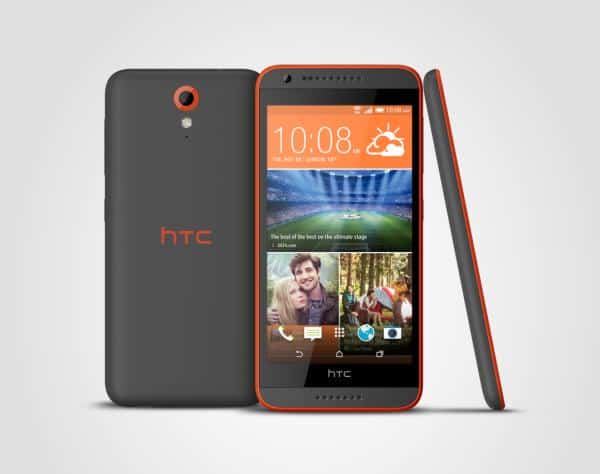 So it’s getting closer and closer to CES 2015, and we all know what that means, yup, you guessed it, more leaks and more announcements of handsets that are ‘coming soon’. Here we have HTC announcing the Desire 620, which is slated to go on sale in the UK sometime in the 1st Quarter of 2015, so not too long to wait at all.

The Desire 620 is the direct successor to the Desire 610, which means it’s another handset aimed at providing value-for-money specifications at an affordable price. Let’s take a look at what the Desire 620 has to offer. Firstly, the Desire 620 has a 5-inch display with a 720 x 1280 resolution. Processing power is provided by the 64-bit capable Snapdragon 410 CPU clocked at 1.3GHz, with 1GB of RAM available for multi-tasking. There’s 8GB of internal storage, although this can be increased by up to 128GB thanks to the included Micro-SD card slot. The battery has a capacity of 2,100mAh.

On to the Desire 620’s picture taking abilities, and here we see a 5MP front-facing camera for use with video chat and taking those trendy HD selfie pics with friends. On the rear, there is the usual mid-range spec 8MP camera with flash. The Desire 620 will be running Android version 4.4 KitKat out of the box, along with HTC’s custom interface, Sense 6.

The UK carrier, O2, has already announced that it will be carrying the HTC Desire 620, in a two-tone Saffron Grey color. Other color options include Santorini White and Tuxedo Grey, and will be available from the other UK carriers and outlets such as EE, Carphone Warehouse and Three. So it’s not a vast improvement over the outgoing Desire 610, but then does it need to be? The Snapdragon 410 is fairly future-proof, and providing it’s priced according to its specifications, the Desire 620 could do well in the UK. When I say priced accordingly, I mean when compared with its competitors such as Motorola’s Moto G which is priced at around £139. What you do you make of the HTC Desire 620? If it’s priced right, would it be a handset you could be happy with? Let us know at our Google Plus page. 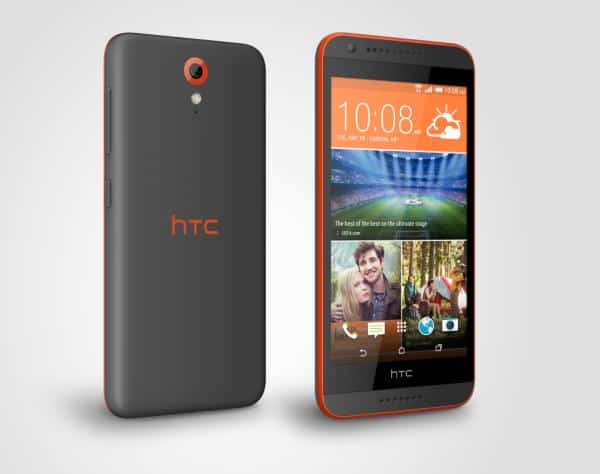 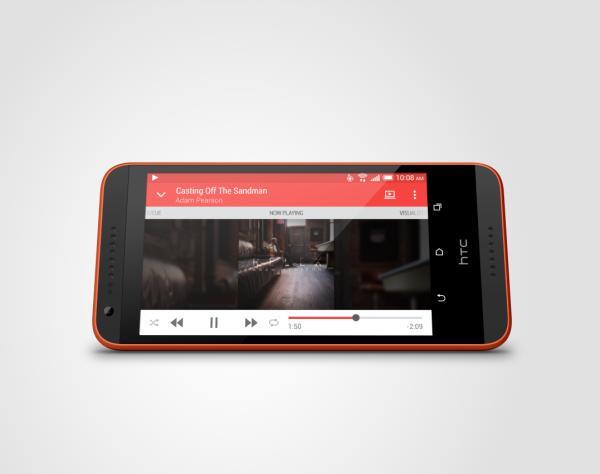