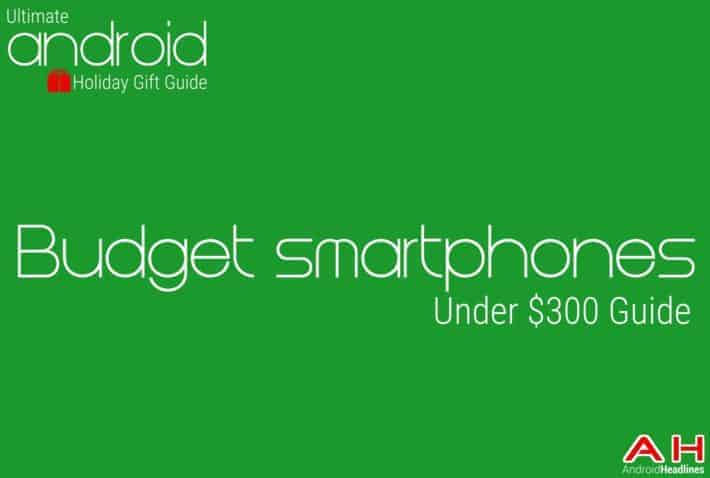 So, you have a teenage daughter or son that wants a smartphone this year and you don't want a messy contract or to spend a huge amount on the phone itself? If that's the case, then our list of Android Smartphones under $300 caters to a good range of price points and if you're looking for a friend or just for yourself, these are good options regardless. 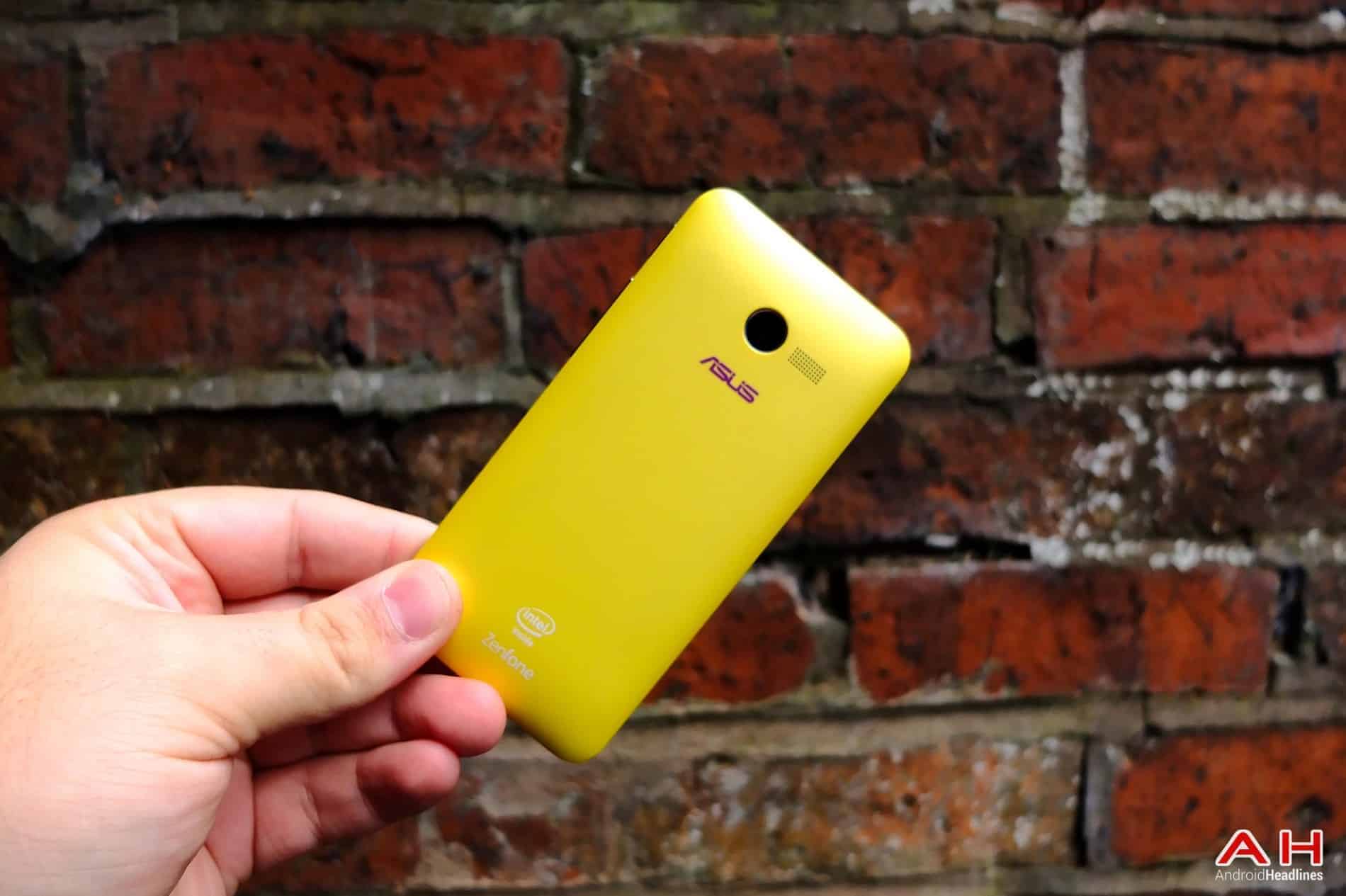 We'll start off with one of the smallest devices in our list, the 4.0-inch display ZenFone 4 from ASUS. As you'd expect, it's compact and would be great for someone graduating from a feature phone to their first smartphone, something I noted in my review. Powered by an Intel CPU, this guy runs Android 4.4.2 KitKat and ASUS' software is great for busy people or teens with a crammed schedule. A decent device at a good price, this guy won't disappoint. 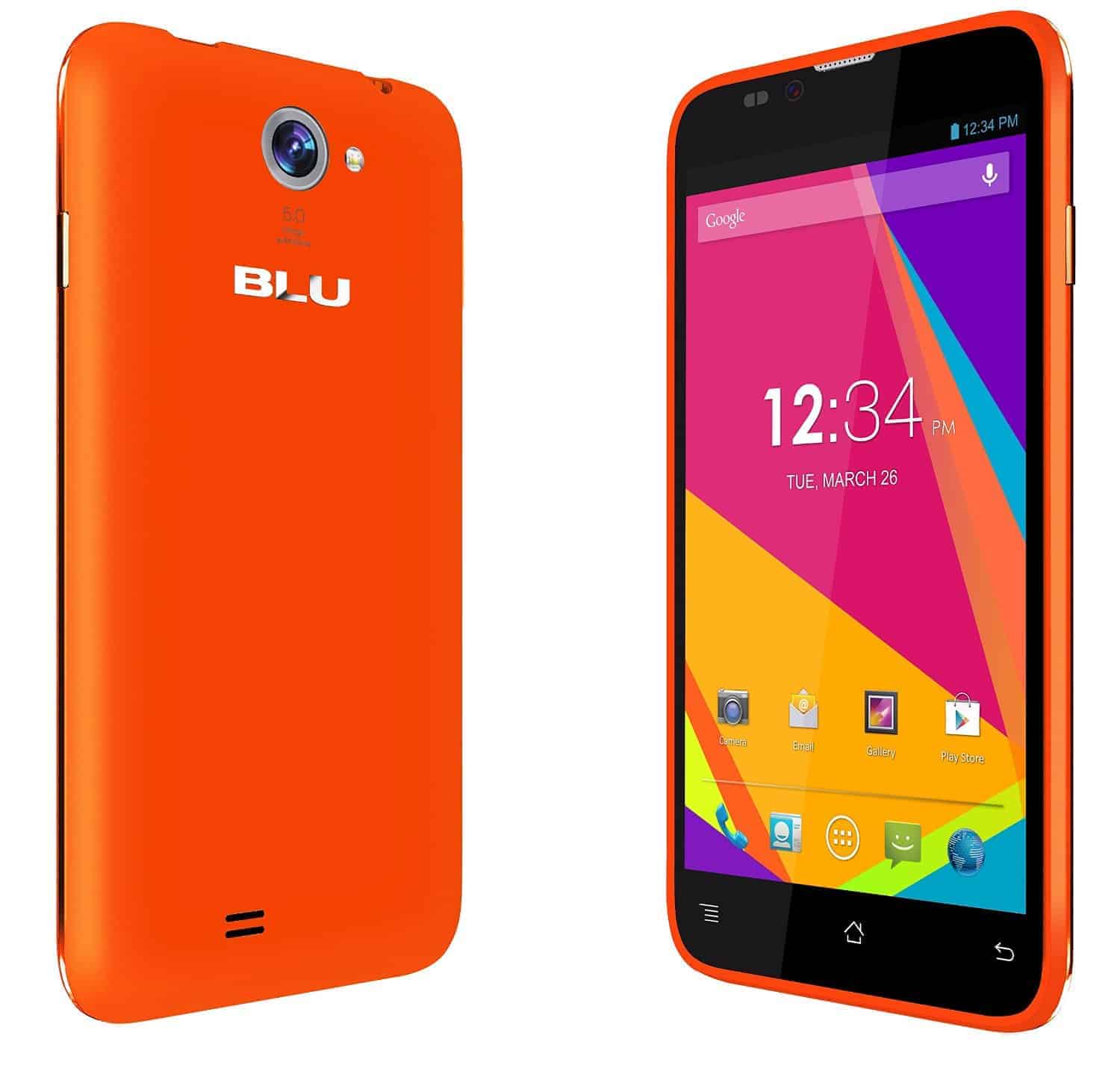 We've done the smallest phone, now let's do one of the biggest. At $135, the Dash 5.5 from BLU (an American company), is a 5.5-inch device running mostly stock Android and a powerful quad-core CPU. While this has all the sort of features a smartphone has to offer, it isn't the best out there, but then it's $135 unlocked, meaning you can use it on any GSM network. It's a great option if you know someone that wants a larger device and you don't want to break the bank. A good name that know what they're doing with budget hardware, BLU sell directly through Amazon and we've had positive experiences with their devices over the years. 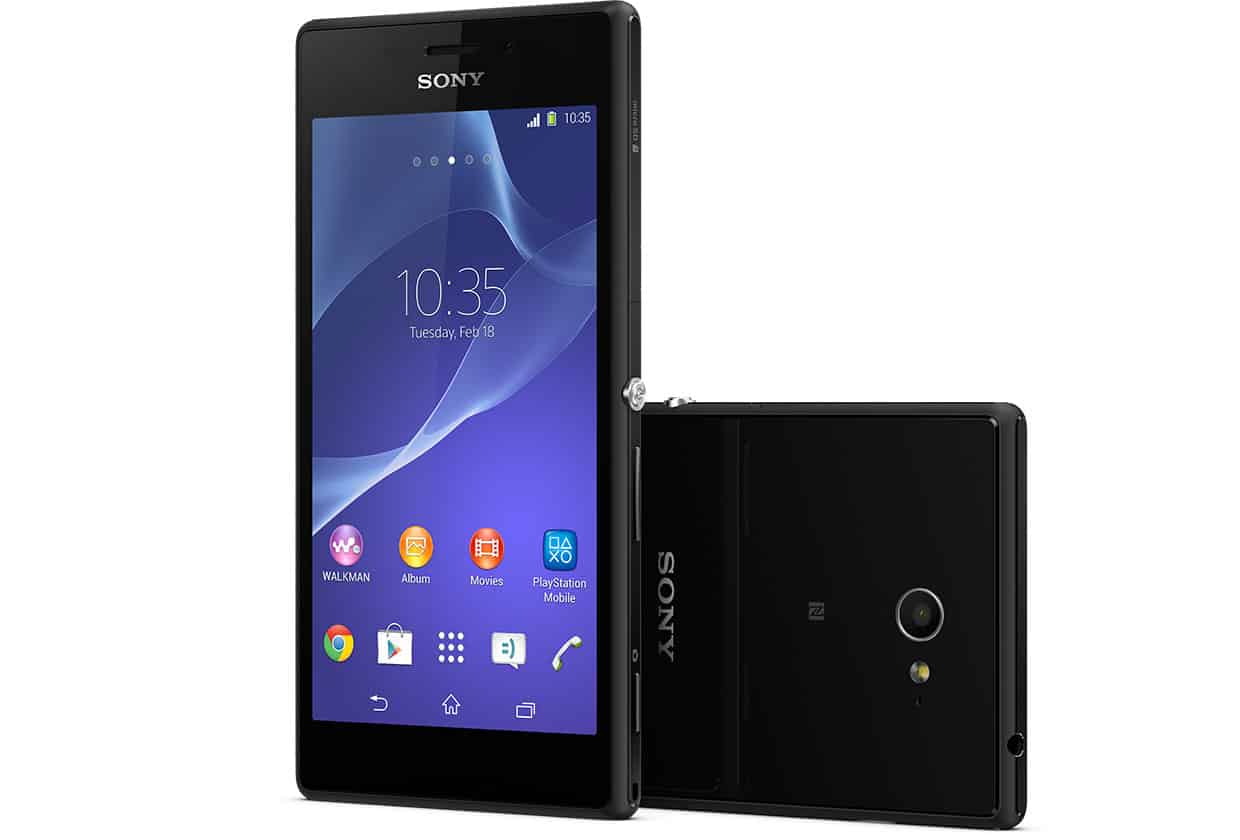 For those that want a little more brand presence, the Sony Xperia M2 is cut from the same cloth as their higher-end devices. Still, for less than $300, you won't be getting that same level of performance or style. It does feature a 4.8-inch display as well as a dedicated camera key for keen snappers and it sure looks like Sony's higher-end devices. It's not the best value of this list, but it's arguably one of the best put together and it really looks the part. It's available directly from Sony's US store and you can pay extra for a 4G LTE capable version.

You can purchase the Sony Xperia M2 from Sony, as well as the 4G LTE version, too. 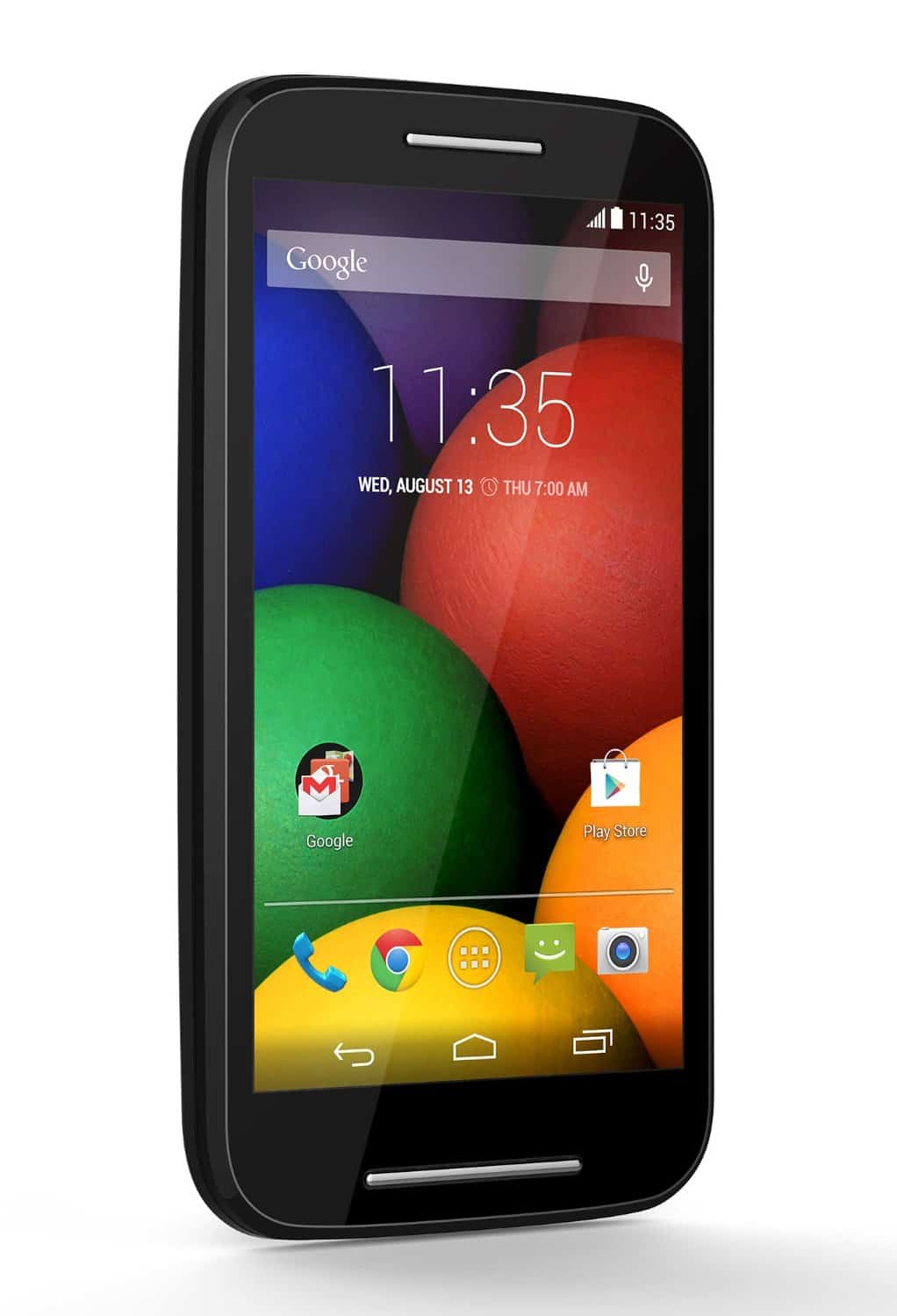 Motorola's Moto E is an absolute steal at little over a hundred dollars. It's only available as a GSM device (but this whole list is based around GSM devices), but it does feature a decent display, quality speakers and good software. The Snapdragon 200 CPU isn't the fastest, but it is one of the best value devices out there without a doubt. A great first-time smartphone or a replacement for one that went wrong, the Moto E is good value and gets Android updates in a timely fashion. 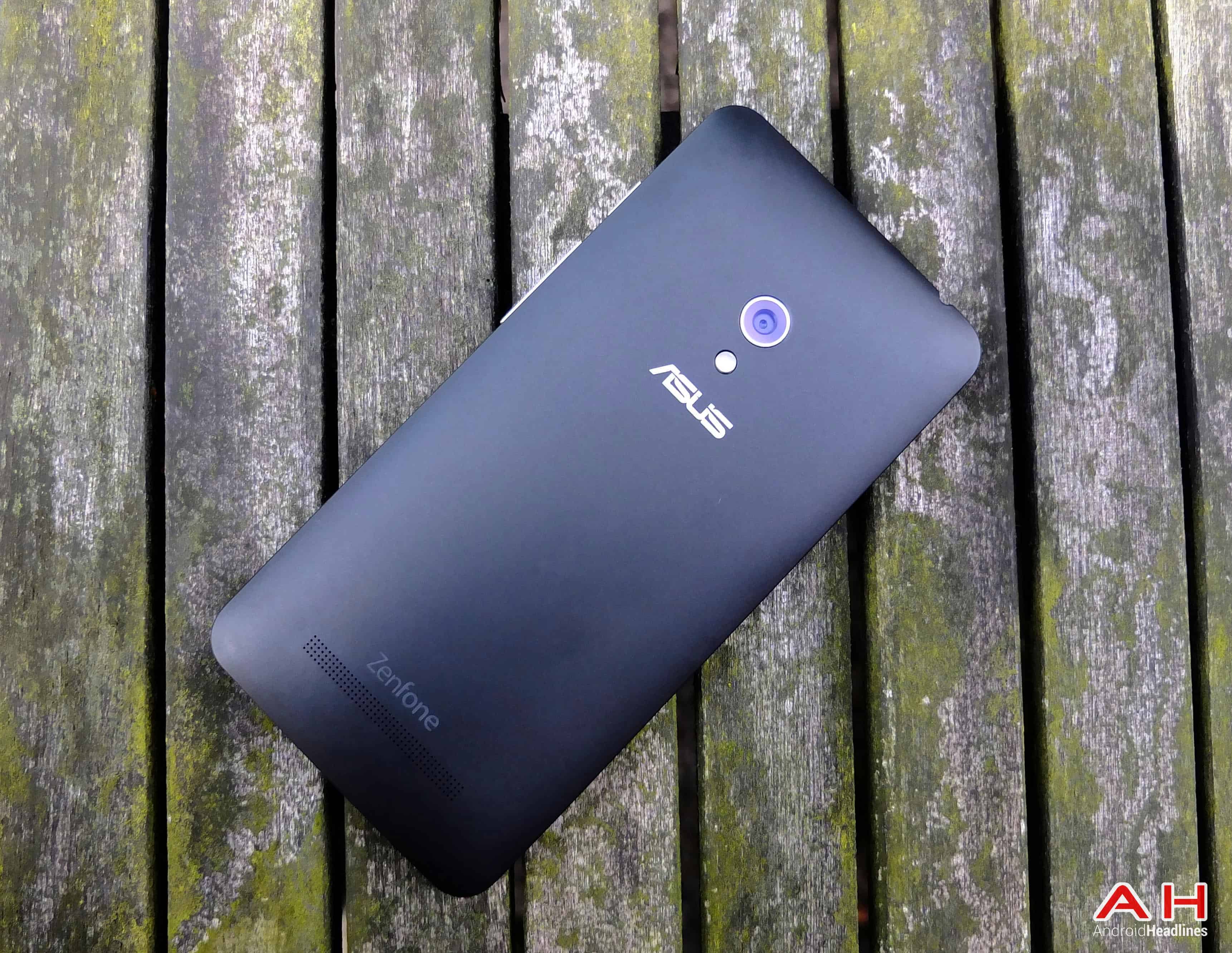 If the ZenFone 4 sounded good, but you wanted something larger, then the ZenFone 5 is for you. With a 5-inch display and some pretty decent hardware at this sort of price, ASUS surprised me when I reviewed this guy a little while ago. It's a good device for someone that just wants everyday performance and the 8-megapixel camera is pretty respectable as well. I do wish that there was some more in the way of build quality here, but this is a great phone for the price. You can read my review here. 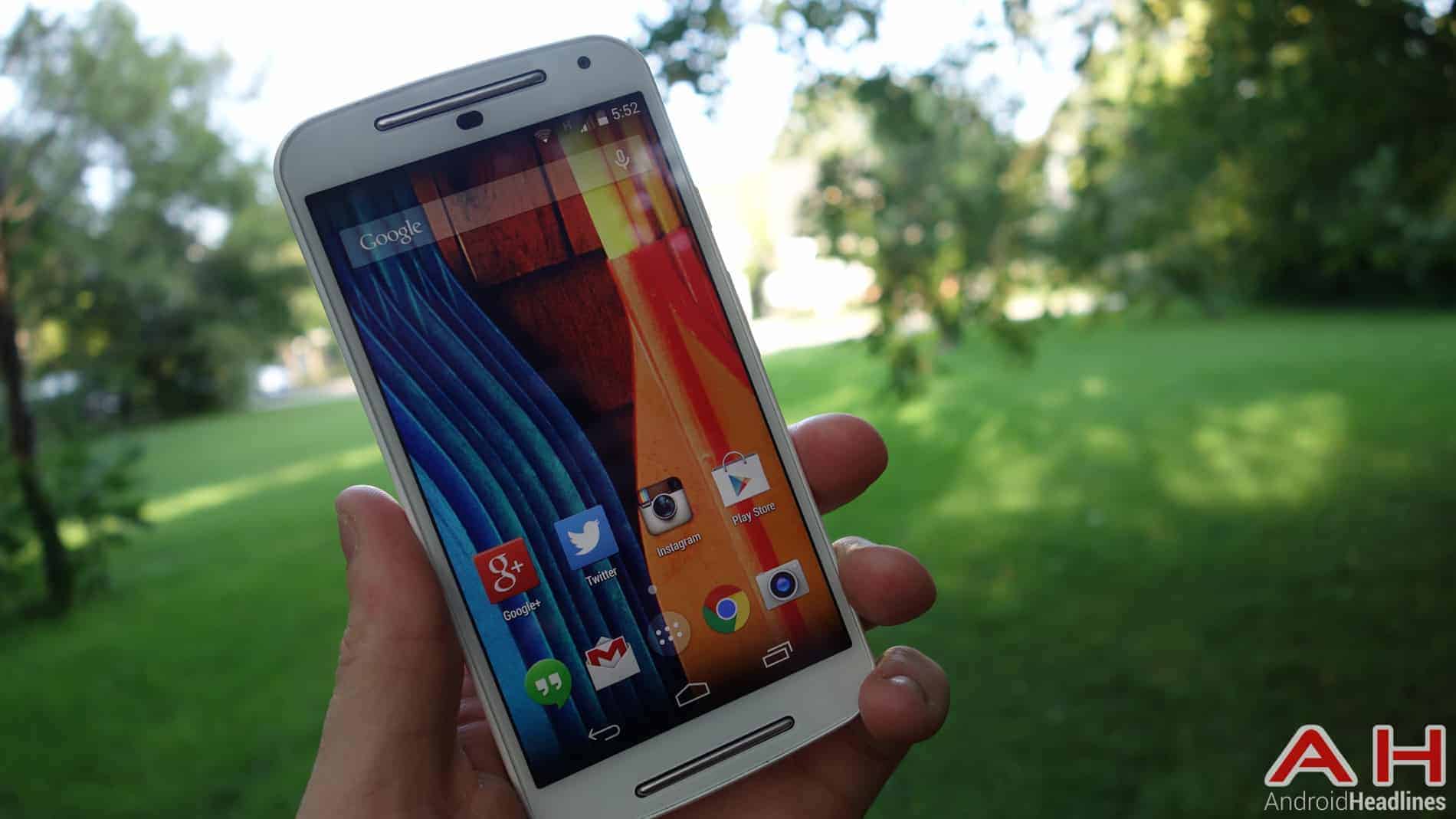 Last year's Moto G was easily the best value device on the market. So, what did Motorola do this year? They made it better, it pretty much every way. It's bigger, with a 5.0-inch HD display, and there are stereo speakers here as well. While the Snapdragon 400 (a very decent chip) remains unchanged from last year, the performance has improved a little and there are more of Motorola's trademark features available on this guy than there was last year. We reviewed the Moto G (2014), but really this is the best budget device out there if you were to ask me. Oh, and did I mention it got updated to Android 5.0 Lollipop before most other smartphones? 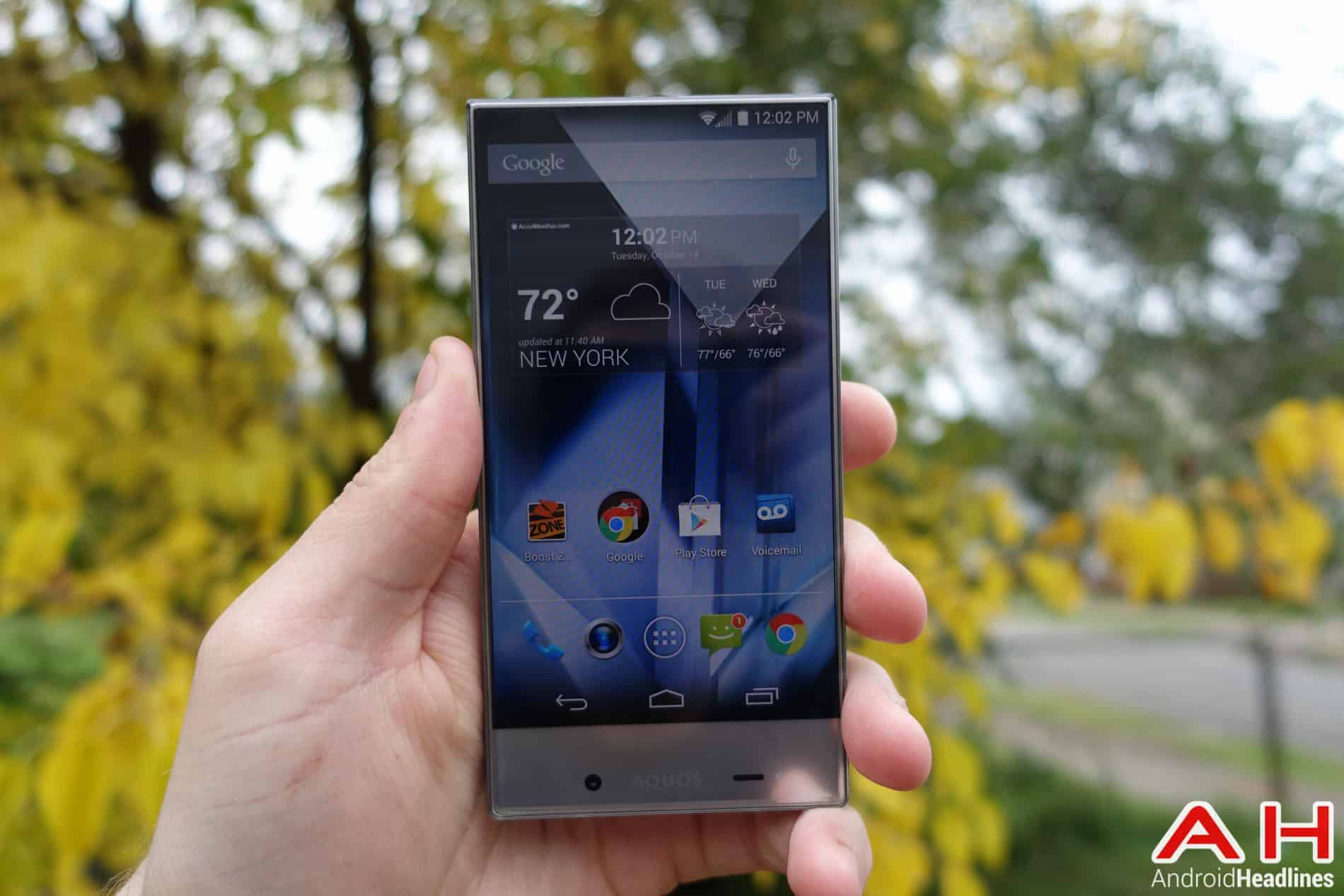 So you want to give a stylish smartphone even if you can't afford the best? Then it that case you want the AQUOS Crystal from SHARP and Sprint. It's a 5-inch device with an HD display that basically doesn't have a border to it. It's a stunning piece of hardware design and it's available on Virgin Media and Boost as well as Sprint. You can go ahead and choose this guy with a plan or just buy it outright for $240. For more images and an overall verdict on this guy, read our review here.

You can purchase the SHARP AQUOS Crystal on a number of different carriers directly from SHARP. 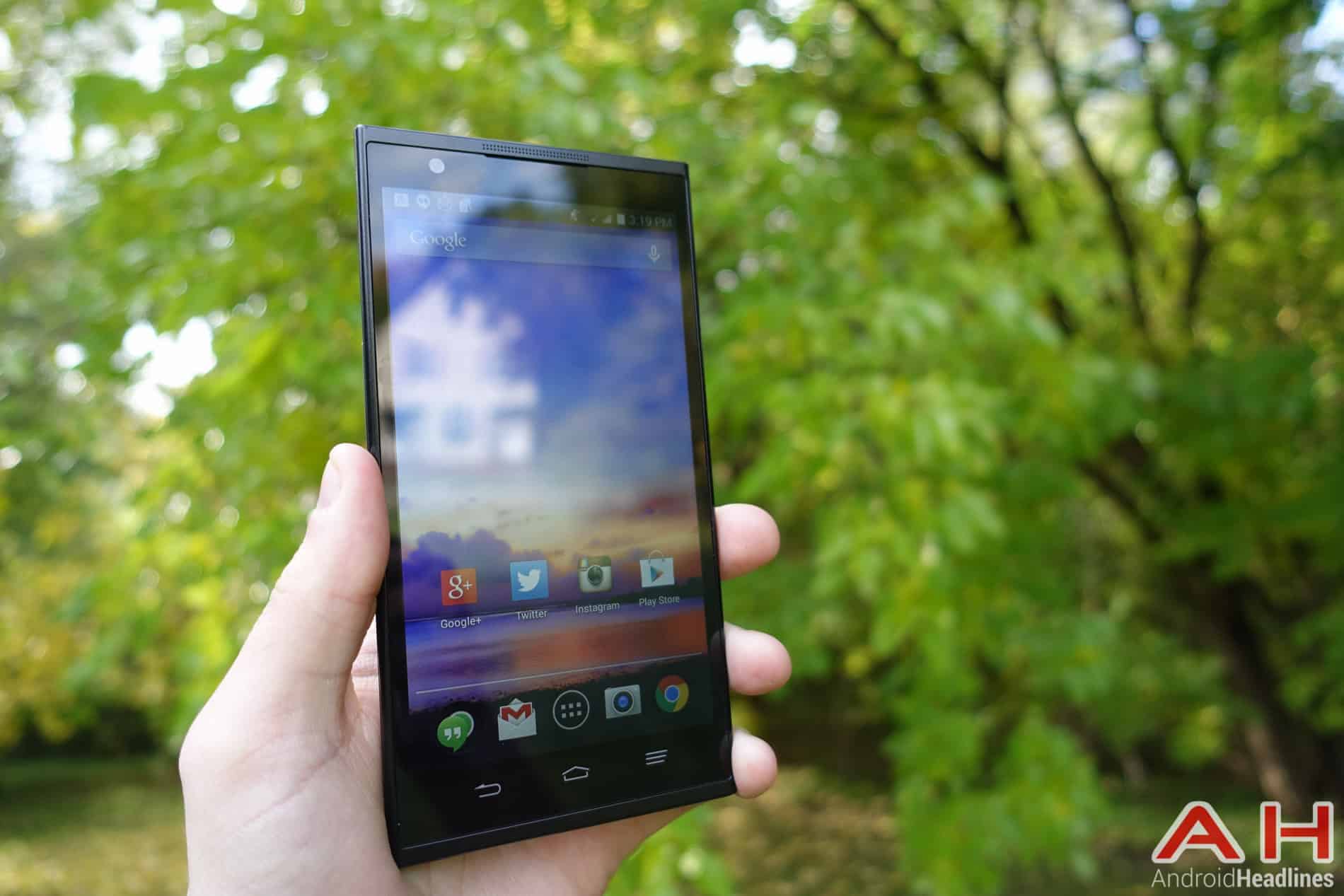 One of the larger devices in our list, the ZTE ZMAX is a device that comes in at 5.7-inches and features a great Snapdragon 400 CPU, no hassle stock Android software and it costs just $250. It's available exclusively through T-Mobile and while that might put some off, this is a great device if their low-cost plans feature good coverage near you. We really liked what ZTE did with the ZMAX when we reviewed it and while you might not have heard about ZTE much, they're a big name over in China and you're only going to end up hearing more from them over the years.

You can purchase the ZTE ZMAX directly from T-Mobile. 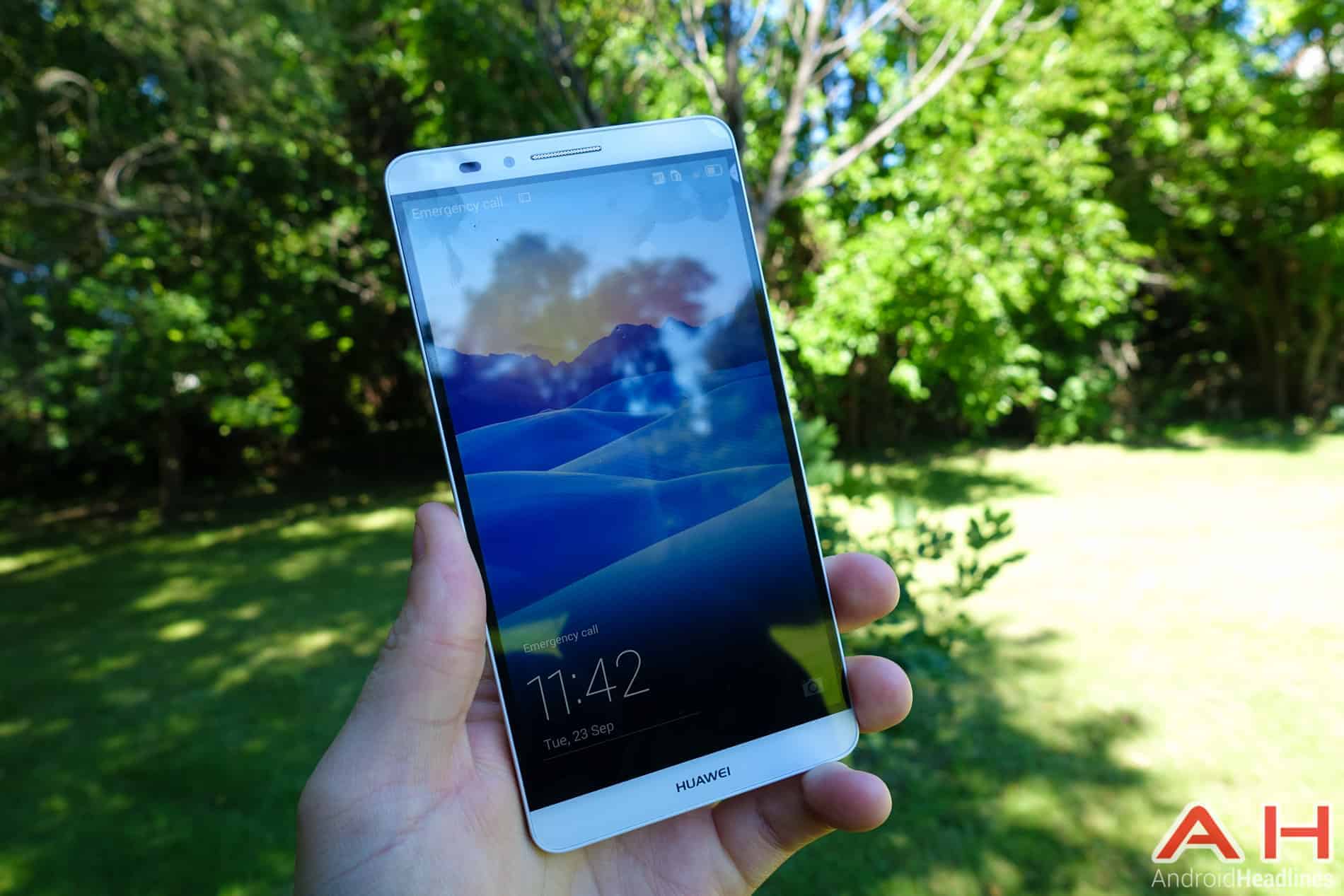 From Huawei, the Ascend Mate 2 is a device for those that like things on the large side, with a 6.1-inch display this is a big phone. However, not only is the display great-looking, but it features a stunning two and a half day battery life. This guy just lasts and lasts. Good for watching movies on the move, the Ascend Mate 2 is a great device overall, and while it is at the top-end of our $300 limit here, a lot of users will swear by its longevity and good-looking display. For more info, you can take a look at our review.

You can purchase the Ascend Mate 2 directly from Huawei.

Another device at the top-end of our budget here, the BLU VIVO IV is a premium device without the price tag. It's just 5.5mm thick, it's solid aluminum and glass and it looks awesome. It features a power octa-core CPU, a Full HD Super AMOLED 5.0-inch display and a 13-megapixel camera. For just shy of $300, these are some of the best specs you can hope to come across, especially if you're looking to impress on a budget.