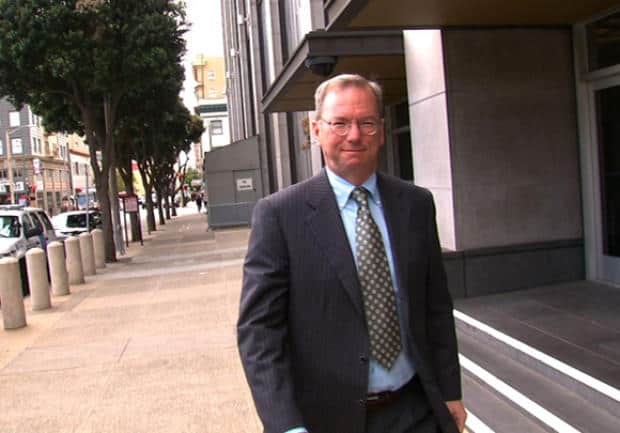 Artificial Intelligence (AI) is an intelligence exhibited by machines via their programming or software.  Ever since computer scientist John McCarthy coined the term in 1955, people are both fascinated and troubled by what has become an academic field unto itself.  It is one thing to program a machine or robot is follow its programmers orders, but quite another when the machine itself can 'make up its own mind.'  There are so many social and cultural factors to consider that many subfields have cropped up to study the different technical and moral issues.

AI is often defined as 'the science and engineering of making intelligent machines.'  Why they believe that AI is possible is the claim upon which it is founded: That the intelligence patterns of Homo sapiens, or man, can be so precisely described that a machine can be made to simulate it.'  This opens up a whole new line of philosophical and ethical questions about the nature of our mind and how we develop ethical decisions as we grow and evolve.  Great minds of today, like Stephen Hawking and Tesla CEO Elon Musk have recently been in the news expressing their thoughts on the future of Artificial Intelligence and wonder if we really know what we are doing.

Google's CEO Eric Schmidt seems to think that Hawking and Musk are over reacting to AI and it is not the dark picture that everybody is painting.  Schmidt was on stage at a conference and according to 'Wired' he said, "Go back to the history of the loom.  There was absolute dislocation, but I think all of us are better off with more mechanized ways of getting clothes made."  Of course, that is a true statement, but I doubt anybody was worried about the loom gaining intelligence and deciding to cover the world in a giant serape. He then turned their attention to the benefits of past inventions that we were skeptical about – the computer taking away our jobs, or at the very least, reducing our wages as the computer performed the difficult tasks.  Schmidt points out that "There's lots of evidence that when computers show up, wages go up.  There's lots of evidence that people who work with computers are paid more than people without."

Naturally, Google has much to gain from the further study of AI – just their driverless car is one small example.  Schmidt also assures us that AI is in its infancy and it has a long ways to come before we need fear anything…you know, like a nuclear missile.  He insists that while these concerns are completely natural, they are also misguided.  As a public, we do tend to over react – look at the public's reaction just to Google's Glass project…yes, they could be used for evil purposes, but the benefits in the medical, law enforcement, firefighting, and certain work environments, far outweigh the negative.

Please hook up with us on our Google+ Page and let us know what you think about AI…are you afraid of it or do you embrace it…as always, we would love to hear from you.