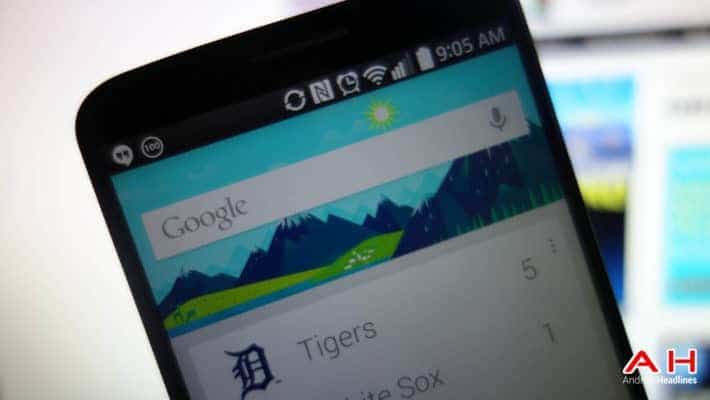 There are many milestones in an app's lifetime. If you are a new developer then I guess the most memorable milestone for you is the first time your app is installed by someone other than you or your mom of course. Your first install is probably a pretty sweet thing. The second install is also probably as equally rewarding now that you know the first was not just a fluke, Although in time it is presumed once more start to roll through they become less monumental. That said if a developer manages to reach the dizzy heights of one million installs, then that has to be a pretty good feeling too. Knowing that one million people have signed up to something you have created. Doesn't matter if it is paid or not. One million is one million.

Well, spare a thought for the likes of Google. While you or I might be happy with one app and one install (and the more experienced happy with the million installs), that's pocket change to Google. Their apps are installed in huge amounts on a daily basis. For instance, Gmail, YouTube and Maps have all been installed over a billion times. Think about that, six-seven billion people on the planet and these apps have been downloaded and installed over a billion times. Of course, Facebook is already there too, but who cares about them. They are a single billion hitter (for now). Google is a multi-billion hitter collectively. So if that was not enough to make you think then the latest news is that Google Now had joined the seriously high-altitude heights of one billion installs.

With that many installs, it is almost pointless explaining what Google Search does (or is) as, well, chances are anyone reading this has Google Search, let alone knows of it. Either way, it is another impressive milestone. Of course, it is unlikely to stop there and soon a billion installs is likely to seem like pocket change to Google. As they are increasing becoming more integrated on devices the installs will increase at a rapid rate. Soon, once one Google app hits a billion, it is far more likely others automatically will hit that spot too. That is of course, as long as the European regulators does not manage to split the services. Either way though, congratulations Google Search. One billion installs.