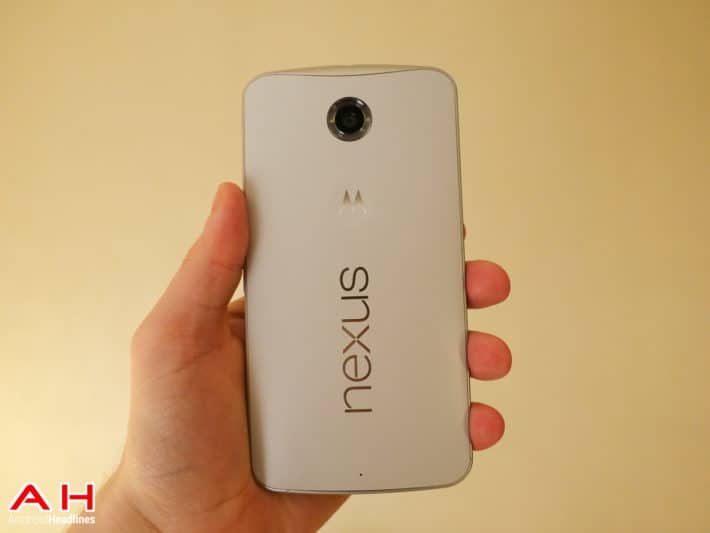 Last week we saw a whole bunch of unexpected android operating system updates rolling out. These were for the Nexus range of devices. While the rest of the world waits to receive Android 5.0 (Lollipop) rolled out to them, these lucky devices were already seeing their second Lollipop update rollout. It was in reality only an incremental update and nothing too serious or eventful. The update took the Nexuses from android version 5.0 to 5.0.1. As such, these were largely seen as bug fixes and minor improvement updates more than anything else. That said, an update is still an update and users were keen to get hold of it.

At the time, we did provide a roundup of all the Nexus updates available. If you missed it and are running a Nexus device then click here to see if yours is available. However, one very prominent Nexus device was missing from the 5.0.1 list. The newly released and sought-after Google Nexus 6 had not been added for whatever reason. Although, it does seem that this has now been corrected, as Google today released the sideload factory image for the Nexus 6. If you are interested, then like the rest, this one will bring you from 5.0 up to 5.0.1 and is under the build number LRX22C (same as the other 5.0.1 updates).

It is also worth noting that last week the Nexus 4 was also not updated to 5.0.1 and again, this has now been corrected by Google with the updated factory image also available to download and sideload. Interestingly, this still leaves the Nexus 7 (2012) LTE and Nexus 5 without their respective updates. Although, the day is still early for Google and maybe we will see them roll through soon enough. If you want to grab the latest Nexus 6 or Nexus 4 update then click here to head over to the Google Developers factory image page. By now, you should know what to do and how to install this update. If you don’t, then it is probably better for now, to wait for an OTA. In all reality, the OTA should not take too long as they normally do start rolling out soon after the factory image goes live. If you have already received yours then let us know by leaving a comment.