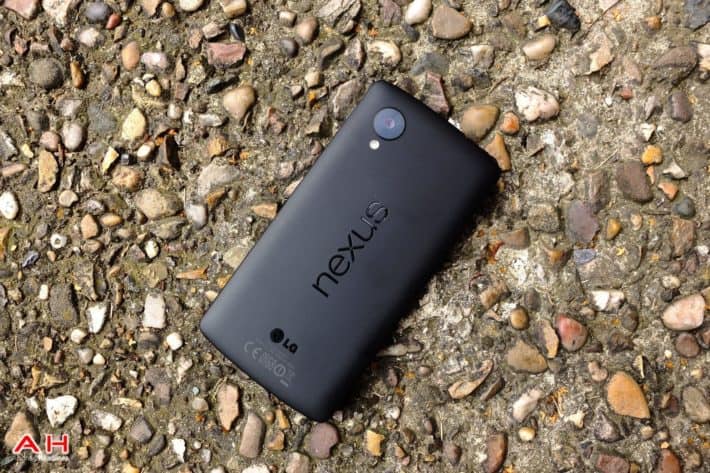 This morning the Google Nexus Lollipop update saga continued its onwards march. This all began when reports came in advising that Sprint were beginning the roll-out of Android 5.0.1 (Lollipop) to their Google Nexus 5 devices. Before the dust even settled from that announcement, reports also began to come in that T-Mobile were in a similar fashion advising on a blog post that they too would be rolling out the Google Nexus 5 Android 5.0.1 update starting today. On a separate note, they were also rolling out their Google Nexus 6 OTA update too. So the morning started with lots of Nexus 5 update information.

Well, the news of both Sprint and T-Mobile lead us to believe that the main rollout for the Nexus 5 (as well as the factory image) was about to drop. At least this was the indications and if you haven’t already guessed by the title, this is exactly what has happened. The factory image has now gone live on the Google Developer website. This means, regardless of what carrier you are on, you can now download the image and sideload it onto your device. Alternatively, you can just wait until the OTA hits your device. Chances are that really will not be that long now. If you are planning on sideloading, then you can head over to the Google Developer website (source link below) or alternatively you can just click here and the download of the Nexus 5 factory image will automatically begin. The link is direct from Google and as such you should not worry about its authenticity or security. It is the same link you will get from heading over to the Google Developers site.

So there you go. The factory image for Android 5.0.1 for the Nexus 5 has finally been released. This was the last main Nexus device waiting on the 5.0.1 update and as such, the line-up is pretty much now complete. If you had been waiting on this update then you can finally relax. On a a last note, it is worth remember that sideloading an update will wipe your device and everything on it. So do make sure you backup before you update.