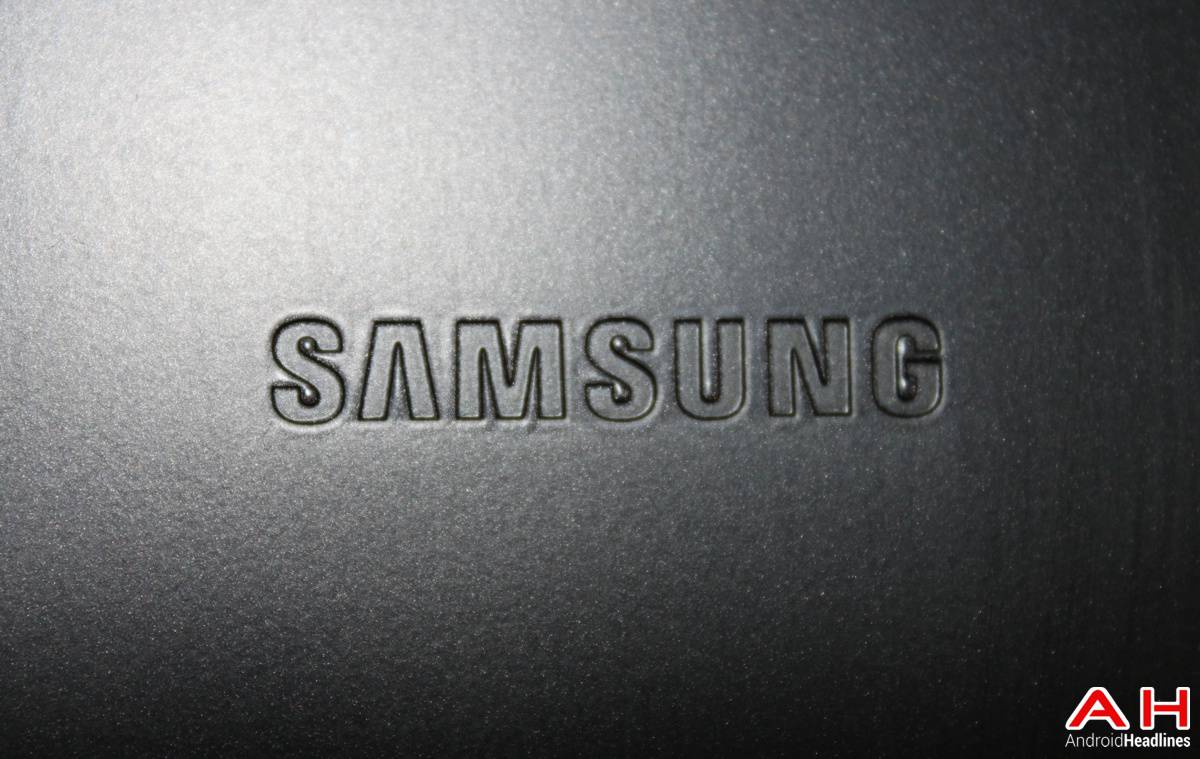 Samsung is usually rather quick when it comes to Android updates compared to some other OEMs, carriers are the ones who tend to hold back those updates. Anyway, Android Lollipop is still one of the main topics in the mobile world and that's not about to change anytime soon. Many manufacturers have already revealed which handsets will get the Android Lollipop update and Samsung is one of them. A bunch of company's devices will be getting the Lollipop update sooner or later, and Galaxy Note 3, Note 4, S4, and S5 LTE-A will get the update early next year. For those of you who are interested in Galaxy Note Edge and Alpha update however, keep reading.

Danny Dorresteijn is the founder of SamMobile and usually a really reliable source of news which regard Samsung devices and connected products. Well, Mr. Dorresteijn said that the Note Edge Lollipop update will arrive in February, he probably meant the update for the unlocked version of the Note Edge handset, carrier versions of the handset will take a while quite (depending on the region). As far as the Galaxy Alpha goes, the update is expected to arrive in Q1 2015. SamMobile's founder also mentioned that the Note 3 and the S4 update will arrive in the first quarter next year as well, which goes hand-in-hand with the previously reported news. Keep in mind that these are not official news, of course, we'll let you know when Samsung confirms the updates or they start rolling out.

Galaxy Note Edge and Galaxy Alpha are two completely different handsets, sure, both sport the Samsung's style design with the hardware button and everything, but they couldn't be any more different otherwise. Galaxy Alpha is the first phone from Samsung's workshop to sport premium build material and it is partially a reference device I'd say, it ships with mid-range specifications and even though the device is rather solid, there's nothing that special about it. Note Edge is a completely different story. this handset comes with Samsung's S Pen (just like the one Note 4 has), all of Note 4's software features and it sports a curved (Edge) display on the right side of the device which actually acts as a separate panel which gives you all sorts of added functionality. If you'd like to find out more, visit our Note Edge page.