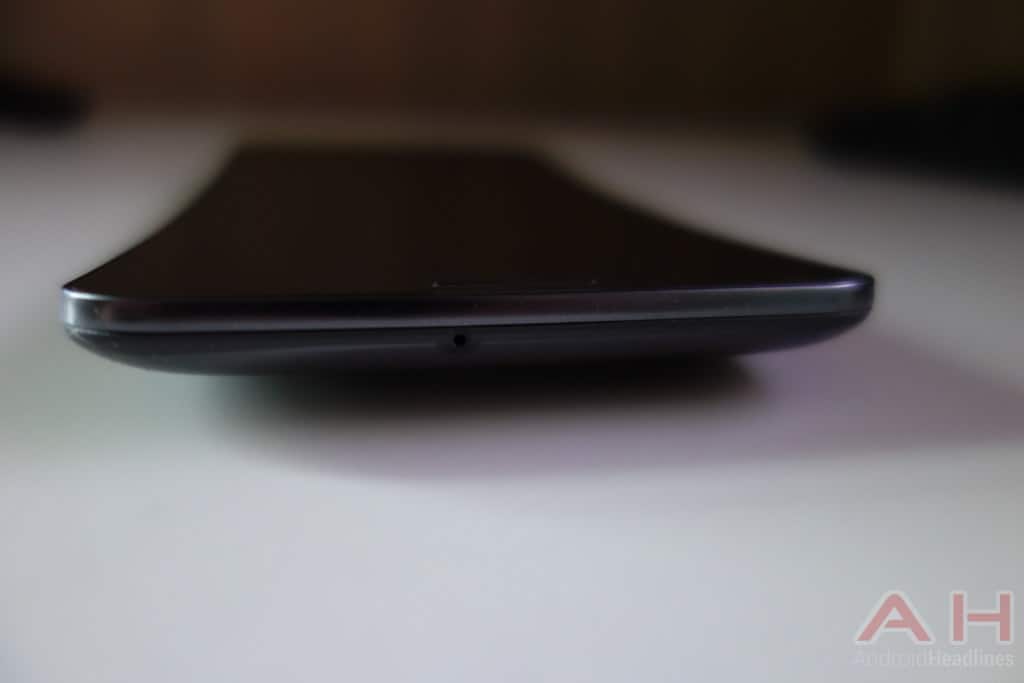 My own personal vision of future devices is that the smartphone we carry in your pocket will be powerful enough to drive a big screen, mouse, keyboard and maybe other accessories, connected to our wearable, driveable technologies, and will also be integrated with our homes and transport systems. Most of these technologies will be wireless: we'll wirelessly project our smartphone display onto a large monitor and the sound from wireless speakers. But my own personal vision isn't necessarily shared by the manufacturers in the same way. Instead, South Korean giants Samsung and LG are planning on technology that we may roll up, fold or stretch to suit what we are doing with it.

Samsung said in November that some of its first-generation devices built with this new flexible technology are going to be ready in early 2015. Samsung Display executive Chang Hoon Lee said at a New York investor forum in November, "Personally, I believe that design innovation using a flexible displays will be one of the most important factors in the future." This is a view shared by some analysts and industry executives, who see (physically) flexible hardware as a potential leap in innovation that could help shift the industry. Imagine the possibilities if we could stretch, roll up and fold over our devices? And whilst it's true that we have flexible display technologies, these are still very expensive and have the limit that other components are not in themselves flexible. Corning, manufacturer of Gorilla Glass, is developing a flexible glass called Willow but currently, batteries, processors and memory units are too rigid. Gartner reckons that the production of foldable displays is still five years away and that products such as the Apple iPhone, LG G Flex and Samsung Galaxy Note Edge are more experiments. We know that this is true because the iPhone isn't supposed to bend, the Galaxy Edge is seen as a limited edition and the Flex was not a major seller. Future pliable designs will likely rely more on plastics rather than glass for the screen, built out of organic light emitting diodes (OLED). Foldable displays are also seen as a way for the established manufacturers to stave off competition from the developing manufacturers: in other words, Samsung devices can fold whereas Xiaomi smartphones cannot.

As Apple's denied bendable iPhone shows, there's arguably a need for flexible devices as device size increases. I am not yet persuaded that I need for my next tablet to be foldable or stretchable. The idea of a transformer-phone is nifty, don't get me wrong, but current technologies simply don't currently allow this. This means that future flexible devices are going to be very expensive and instead of keeping the established manufacturers competitive with the emerging manufacturers, this may well increase the difference between them. I'll be impressed if the manufacturers can make a 4,000 mAh battery flexible enough to fit into the space that a 2,000 mAh battery currently fits. Am I alone in this? Do you, as a customer, want a flexible device? And if you do, will you pay more for it? Let us know in the comments below.