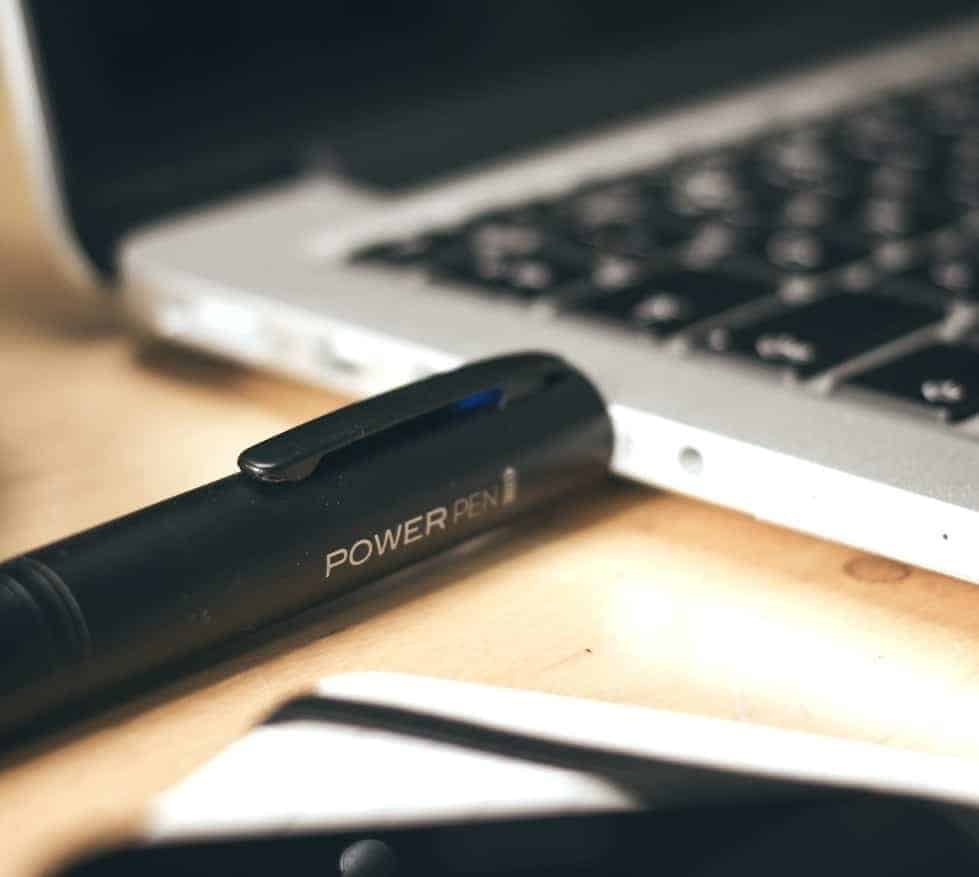 If you're in need of a little extra juice for your smartphone or tablet, you can pick any number of battery packs, extra chargers, additional batteries(provided your device contains a removable battery)and even additional USB cables if you've usually got a laptop or computer handy to plug it into and charge your device that way. A new piece of tech from a company called Firebox wants to provide users with more than just a charger though, and we can't argue with the idea that they've come up with. It never hurts to have additional tools to make your day go smoother, and this tool from Firebox called the Power Pen is a small little charger that also multitasks as a stylus, and a regular ball-point pen.

How cool is that? Should you need a little more precision when scrolling or writing notes on your device, you can use the pen to navigate around the screen and when you need to switch those notes over to actual paper, the Power Pen can handle it and is up to the task. Later on in the day though when your phone is running low on battery power, you can simply plug the power pen into your phone and give it a bit of extra life.

The stylus part of the pen is already out in the open but if you twist the tip and a ball point pen tip emerges and allows for normal writing, just twist the tip back when you're done. The charging connector is hidden under the ball point pen, and when you need to use it(it should be noted that the Power Pen comes with connections for both Android and iOS, no discrimination here)just twist the end off. If you flip the pen around the side with the cap, you can pop off the tiny cap piece to reveal the USB which you can plug in to charge the pen's battery back up. All told it sounds like a pretty nifty little tool for one to keep in their bag, pocket, purse, or pack, because you never know when you might need all three of these things the Power Pen provides. The battery on the inside is only 700mAh, so it's only really meant to top you off so you have just enough or a little more to get you through the last part of the day. The Power Pen is available in Black or Gold, and the USB connector plugs into any USB port whether it be on your computer or any A/C wall adapter. You can grab one of these from the Firebox website for just over $39. Would anyone use this little guy, or would you rather carry around a small but higher capacity battery pack?