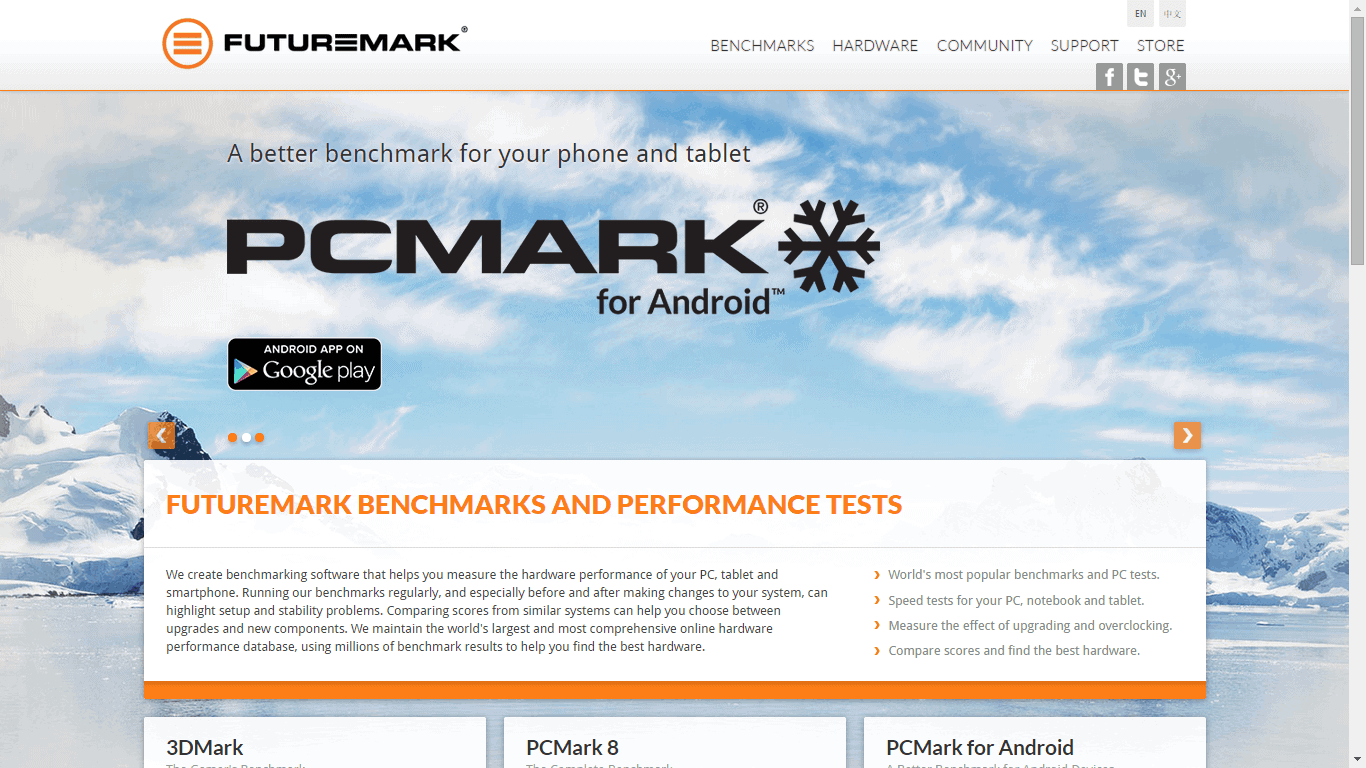 When it comes to our devices, certain OEM's hold more popularity than another. We all have our favorite manufacturers and brands that we love to follow and support. This seems to be especially true with Android devices. You might love LG while another friend of yours or someone you know might really have a thing for Samsung devices. Which devices are the most popular though and how we can tell which ones rank as the top device choices? Futuremark has done this for us by taking all of the information that they have gathered from the results of all the 3D Mark and PC Mark for Android tests that they have received in the last 30 days.

The table shown only displays the top 10 most popular devices from all of their compiled information, instead of showing a complete list of every device tested like in a couple of the other rankings we have shown. The ranking that Futuremark has put together reflects a number of varied factors, including price, brand, value for the money spent on the device, strength and availability. Not to harp on it too much, but despite all the criticism it has received over the last 3 to 4 months, the OnePlus One is the fourth most popular device with Futuremark's users. This may not seem like much, but when you consider the fact that you have only been able to buy one with an invite or during the opening times of their pre-order status, it becomes a little more intriguing that it was able to surpass the likes of other popular devices such as the LG G3, the Nvidia Shield Tablet and the Samsung Galaxy Note 4 powered by the Exynos 5 octa-core chip. Check out the list below for the top 10 most popular Android devices of the last 30 days. 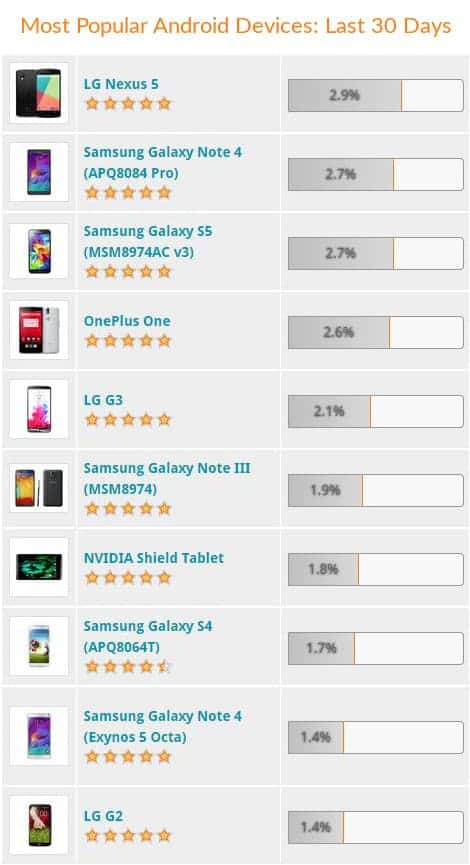