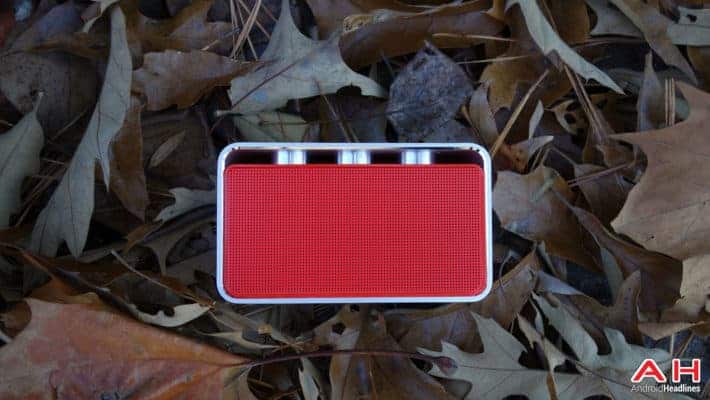 Rapoo was founded in 2002, but I had no experience with the company until I got the Rapoo A600 Bluetooth NFC Wireless Speaker. The company specializes in wireless accessories like speakers, wireless mice and keyboards, headsets, and other gaming peripherals. They are based in China and ship their accessories all over the world. They have a pretty impressive line of products. I went into this review thinking that this was just another Chinese manufacturer hocking a cheap Bluetooth speaker. Boy was I wrong. 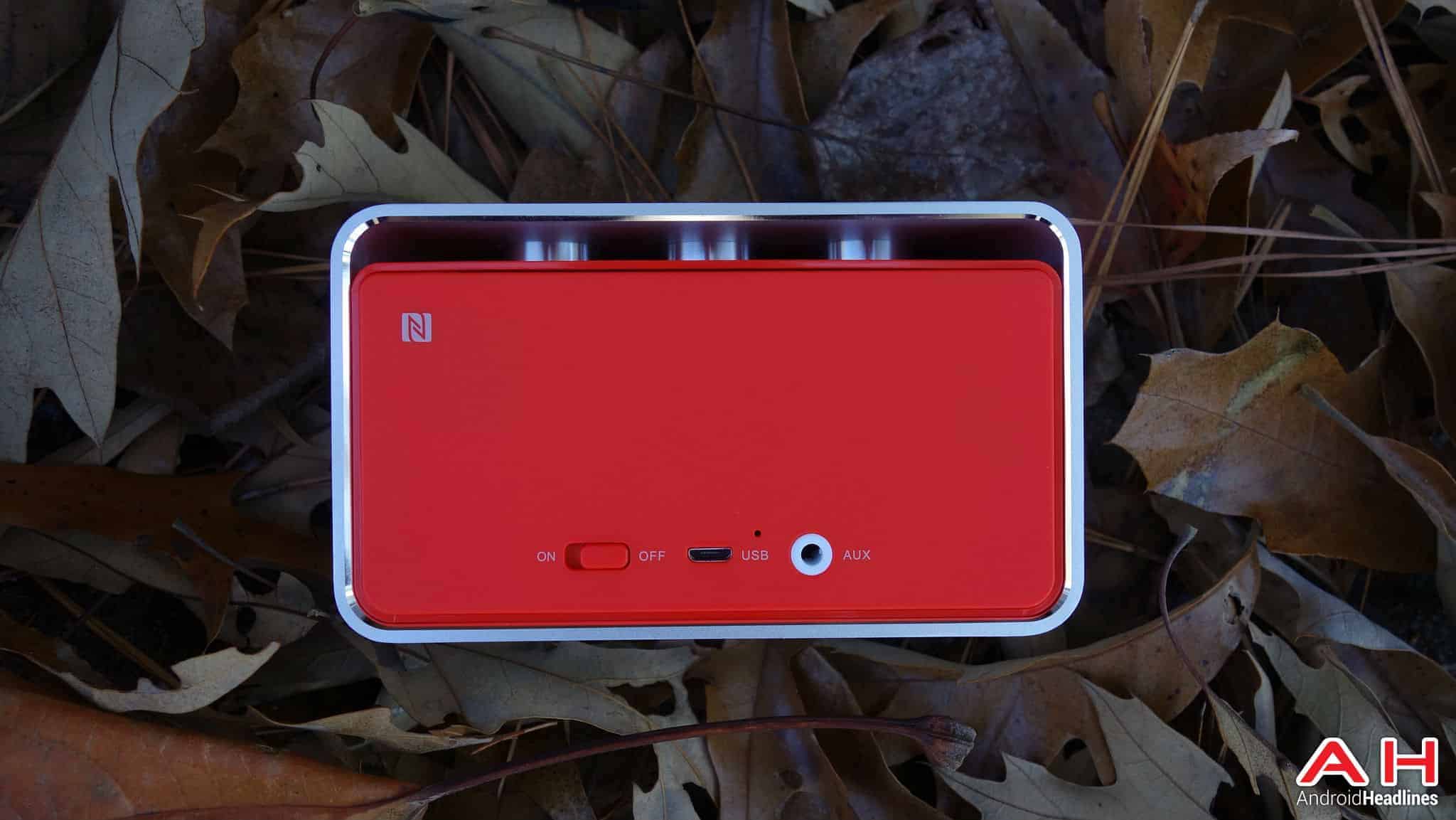 The Rapoo A600 is small speaker that packs a big punch. The first thing I noticed was that it was heavy. That's due to the metal frame that wraps around the top, bottom, and both sides of the speaker. The metal frame is made of brushed aluminum and gives the speaker a premium feel. This speaker should hold up well over time and keep pumping out good tunes for you. 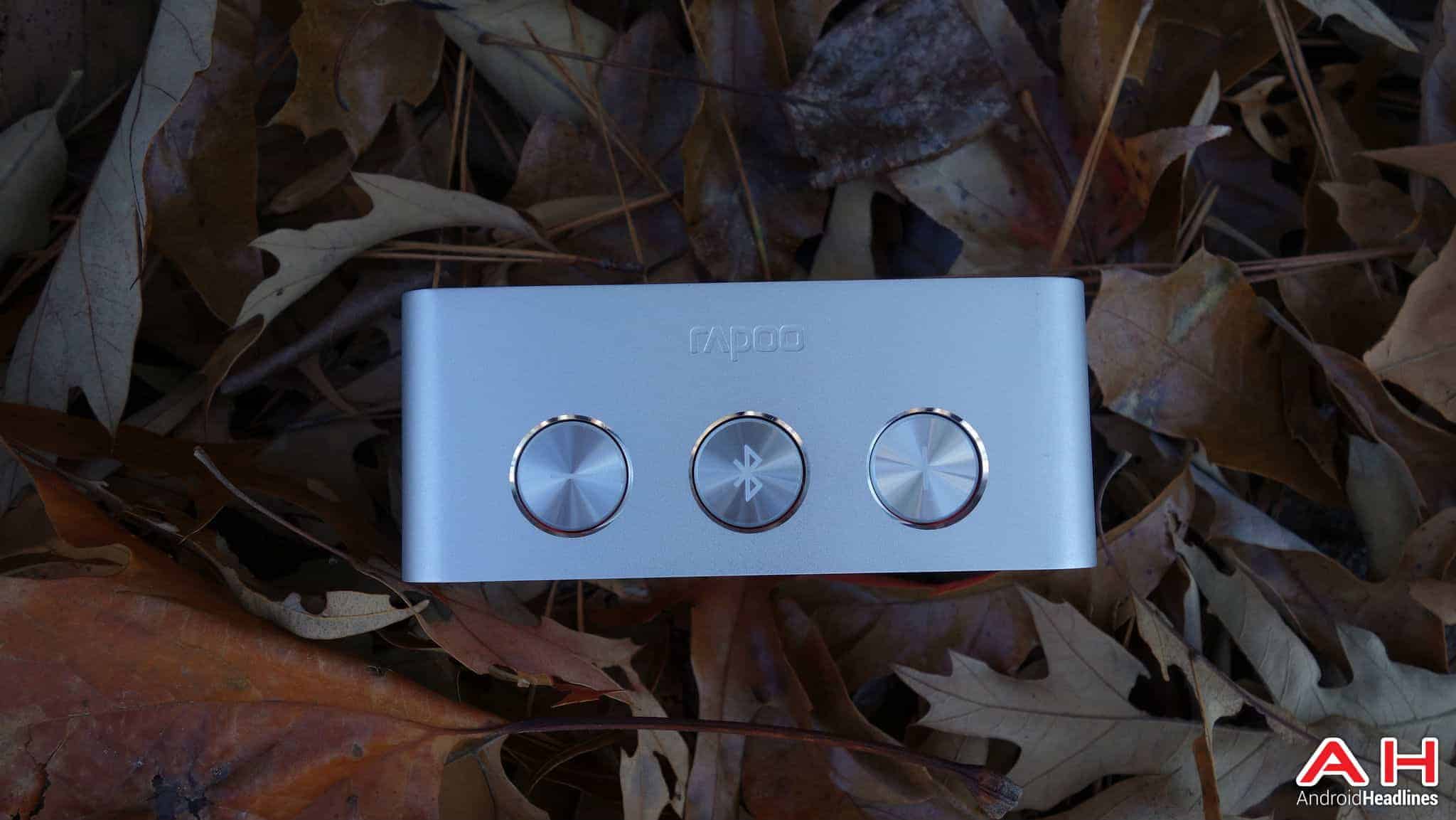 The Rapoo A600 is a big speaker in a small package. I was totally not prepared for the sound that came out of this little thing. Rapoo uses what they call their Radiation Airflow Invert Techonology to boost lower frequencies and give the low end that extra "oomph." They actually put a subwoofer in with the mid/high speaker combo. There's a small oval airflow outlet in the top of the plastic, under the top of the metal frame. This means the Rapoo A600 can push more bass and more volume that just about any other speaker of this size. Sound quality on this speaker was far better than most Bluetooth I've ever used.

You can pair the A600 with more than one device, too. The NFC and the Bluetooth pairing are incredibly easy. The speaker can be paired with multiple devices and then you can switch between devices on the fly. You might want to connect the speaker to your laptop for music playback and also pair it with your phone to use it as a speakerphone when you get a phone call. It's easy to switch between paired devices if you want to use it this way.

I got pretty good battery life out the A600. With that subwoofer, I thought that battery life would suffer. I was able to get about 6 hours of playback out of the speaker. It's rated for 10 hours, but I couldn't quite get that much. Standby time was great. I used the speaker for a few hours, then left it sitting for several days and came back to it. I was still able to get a couple hours of playback out of it. 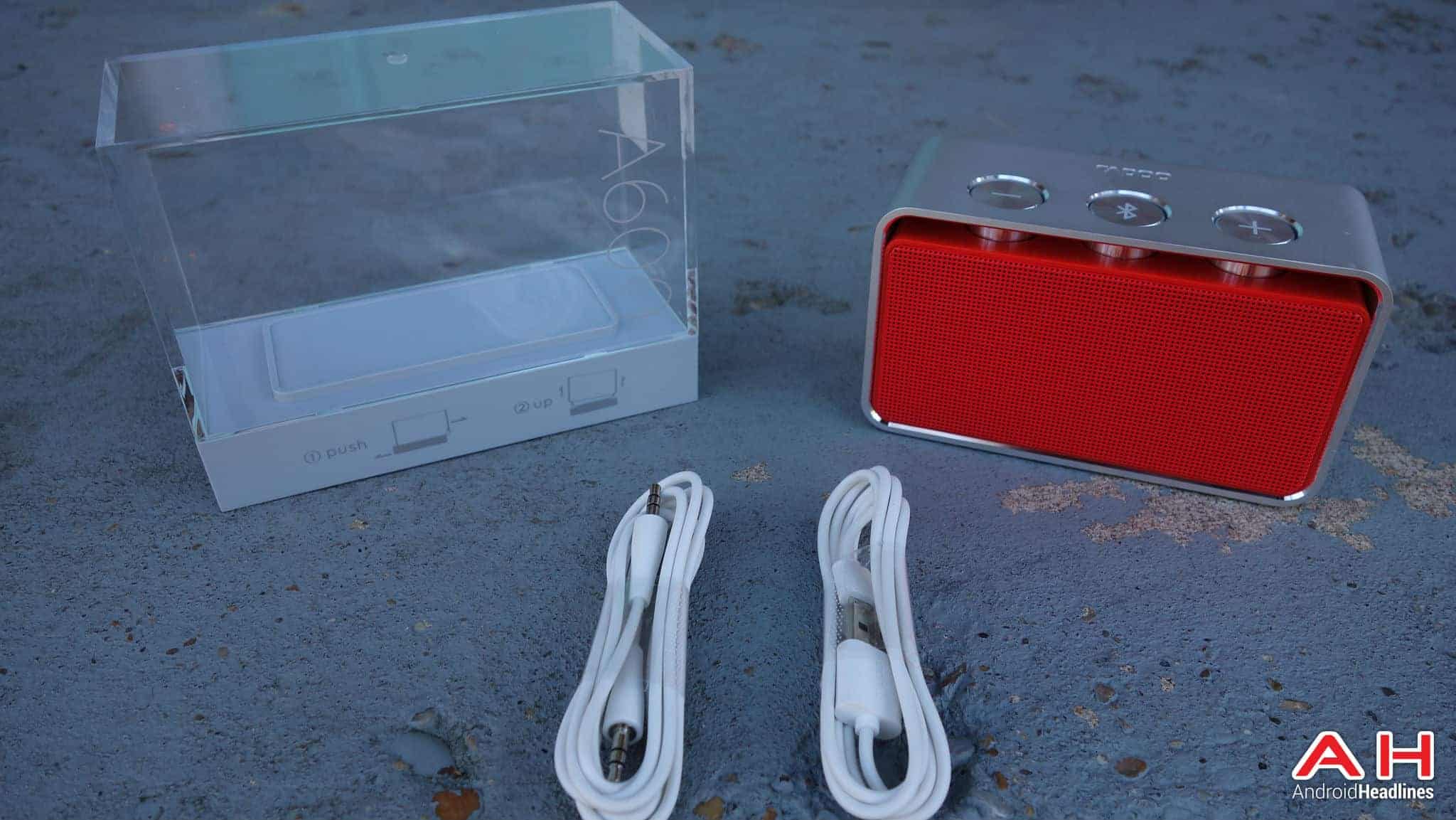 The only real downside to the Rapoo A600 wireless speaker is the price. It's going to $139.99 on Amazon. That's pretty expensive for a Bluetooth speaker. For that price, though, you're getting one of the best, small-size speakers on the market. The build quality is premium, the sound with that subwoofer is great, and the battery life is above average. You can find the A600 on Rapoo's website and you can buy one on Amazon.