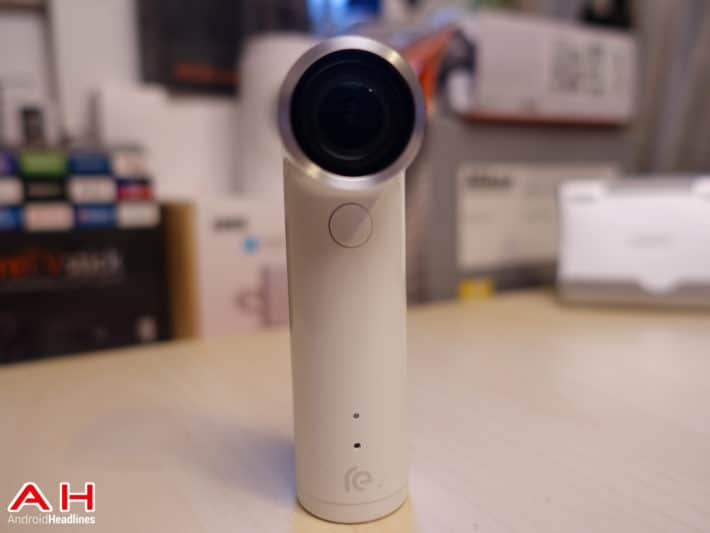 We've been saying for a while that these smartphone OEMs are going to need to branch out and put out other products in other categories. Which Samsung, Sony and LG already have that as Samsung makes just about anything you can think of. Sony does TV's, cameras, and a ton of other things, and LG also has TV's and appliances. But for HTC and Motorola, smartphones are their bread and butter. However with the market so saturated and specs not really jumping much lately, it's time to look at other product categories. And HTC did that this year with the RE Camera.

Back in October, HTC invited us to their Double Exposure event. Just going by the name, we pretty much figured it was going to be about a camera, or cameras. And it was. We got the HTC Desire Eye as well as the RE Camera. For me, the more exciting thing was the RE Camera. It's just something different from HTC. We've said for quite a while that HTC really does great things with their cameras, and its software. Sure the UltraPixel thing wasn't a good example, but otherwise, HTC does do great things with cameras. So I was excited about the RE Camera. Basically it's a small handheld camera, think GoPro, but a bit cheaper, and likely less functionality.

Editor's Note: Before we dive to deep into this review, it's important that we make a few things known here. We've been using the HTC RE Camera for a little over a week now, paired with a Moto X and a Samsung Galaxy Note Edge. 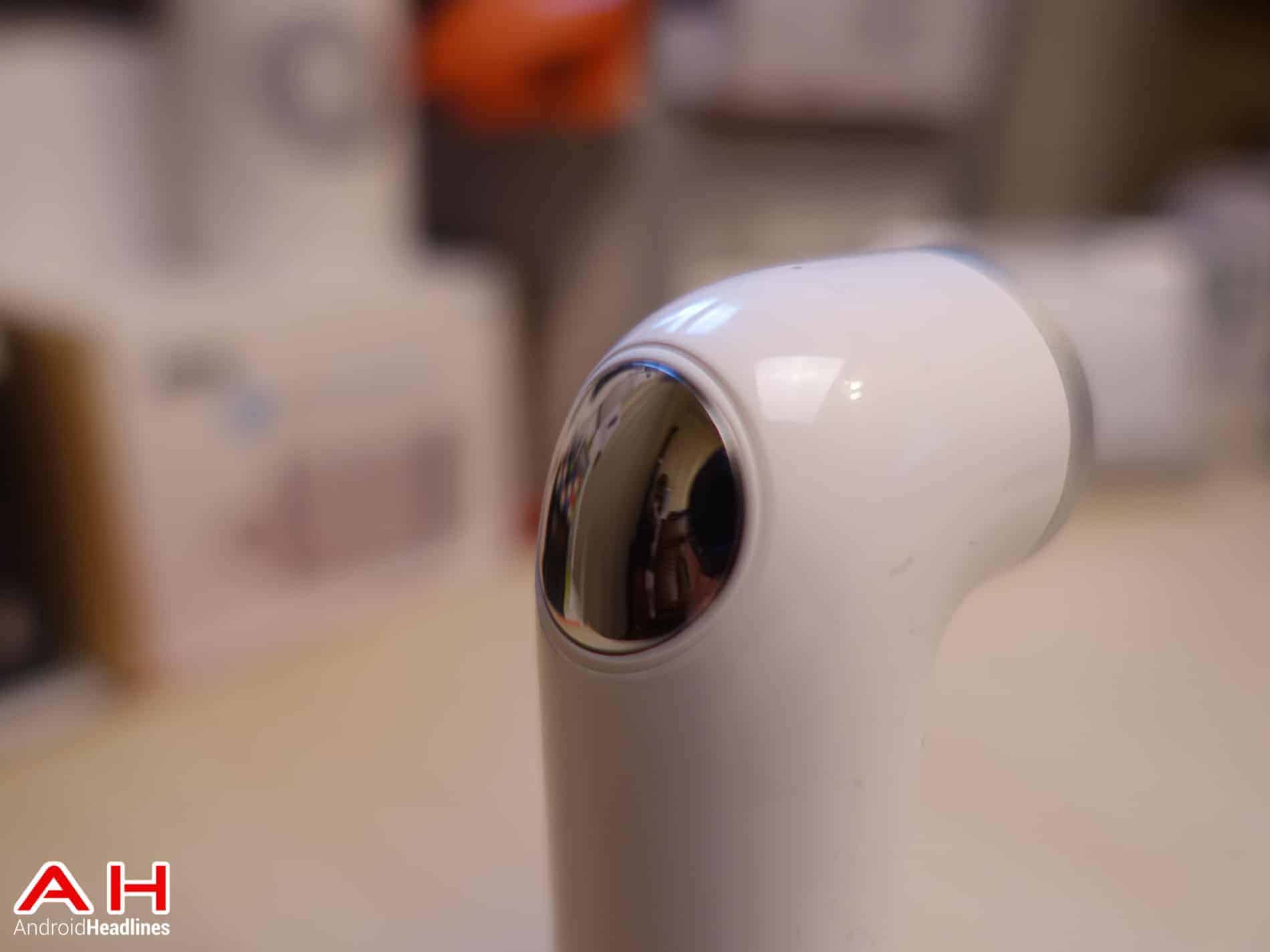 The RE Camera is a $199 16-megapixel camera that's capable of taking stills, video and slow-motion video (we've got samples of all three further down in this post). It also has an ultra wide angle lens, about 146-degrees. Which can take some pretty awesome pictures. It's shaped like an asthma inhaler itself. So not the best looking camera out there, but better looking then the GoPro. Although with cameras, does it really matter how it looks? I rather it take amazing pictures myself. 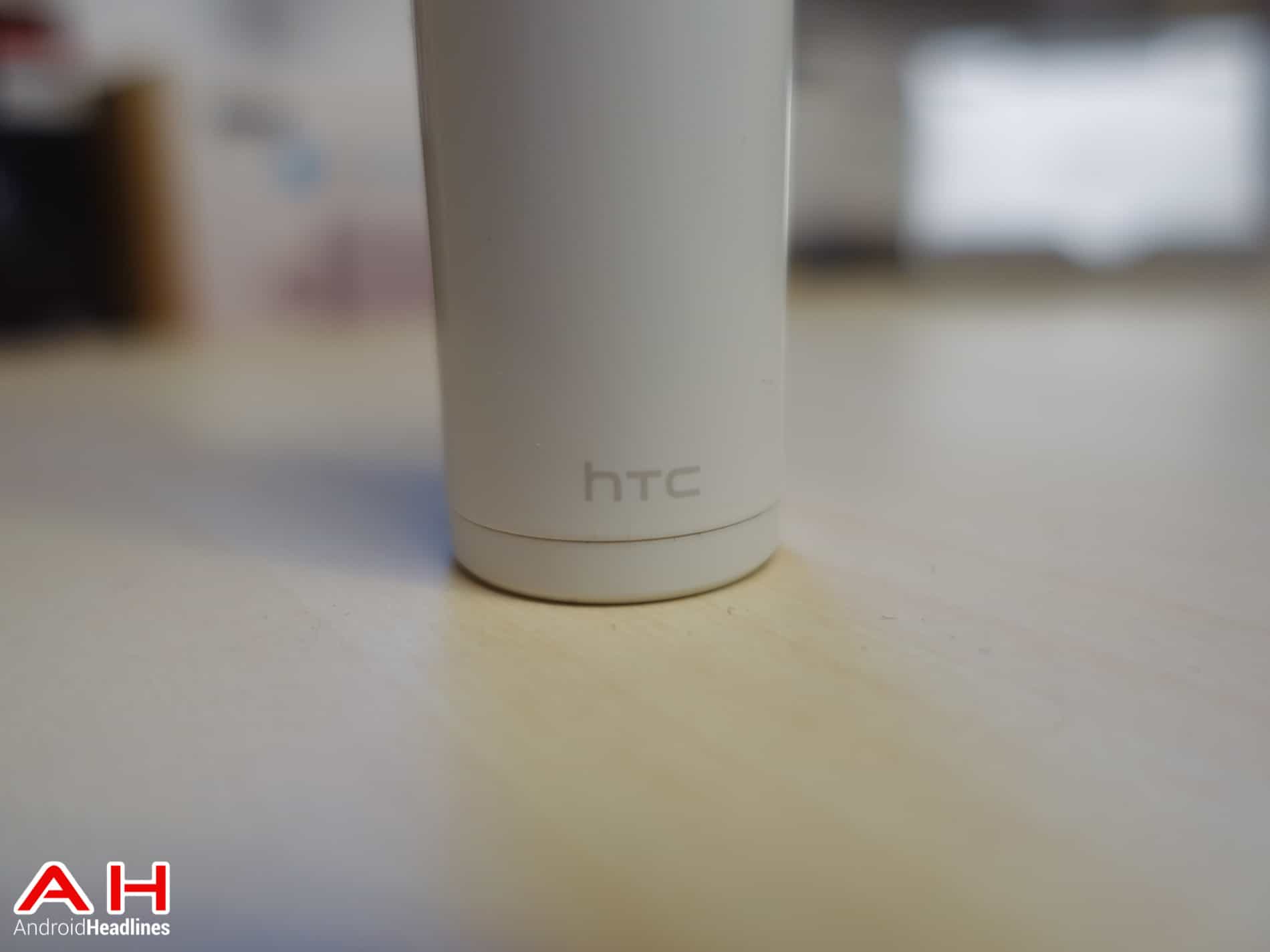 We also have a Tripod mount on the RE Camera as well as a microSD card slot on the bottom, which can hold up to 128GB. Our review unit came with a 8GB microSD card installed, no word on whether that comes with every unit sold or not though. There is a button on the front which toggles slow-motion, and on the back you've got a big shutter button. There's a light on the top that's used for indicating that it's recording, and two on the front for pairing and charging the thing.

There's not much to the software here. It's basically just the RE Camera app. Which works pretty good most of the time. But there have been times where it was a little slow to connect via Bluetooth in the app. I don't think that's the phone's fault since I had it connected to two different phones and both had the same issue. Hopefully that is fixed in a software update though. In the app you have your viewfinder, so you can see what the camera is looking at, as well as a shutter button. You can also switch from taking stills, video and slow motion video. There's also all your settings inside.

In the settings, you can disconnect the RE, connect another RE, and change the camera settings, backup and advanced settings. For video it can do 1080p at 30fps and 720p at 30fps. While pictures it can do 16MP at a 4:3 aspect ratio, 12MP at 16:9 and 8.3MP at 16:9, you can also toggle on/off the Ultra-Wide Angle. As far as backing up, you can only back up to your phone. Which if you then have Dropbox installed with auto-upload enabled you are able to go ahead and auto-upload all of those pictures to your Dropbox account, which is pretty sweet too.

All in all, the app works as intended, and there's not much to change here, except for the amount of time it takes to connect to the RE, that's really the only issue I have with it.

I have yet to kill this thing. There's nothing I can really show for battery life as there's no stats or anything. But it can do about an hour of video before needing to be recharged, which is actually better then my Sony RX100. 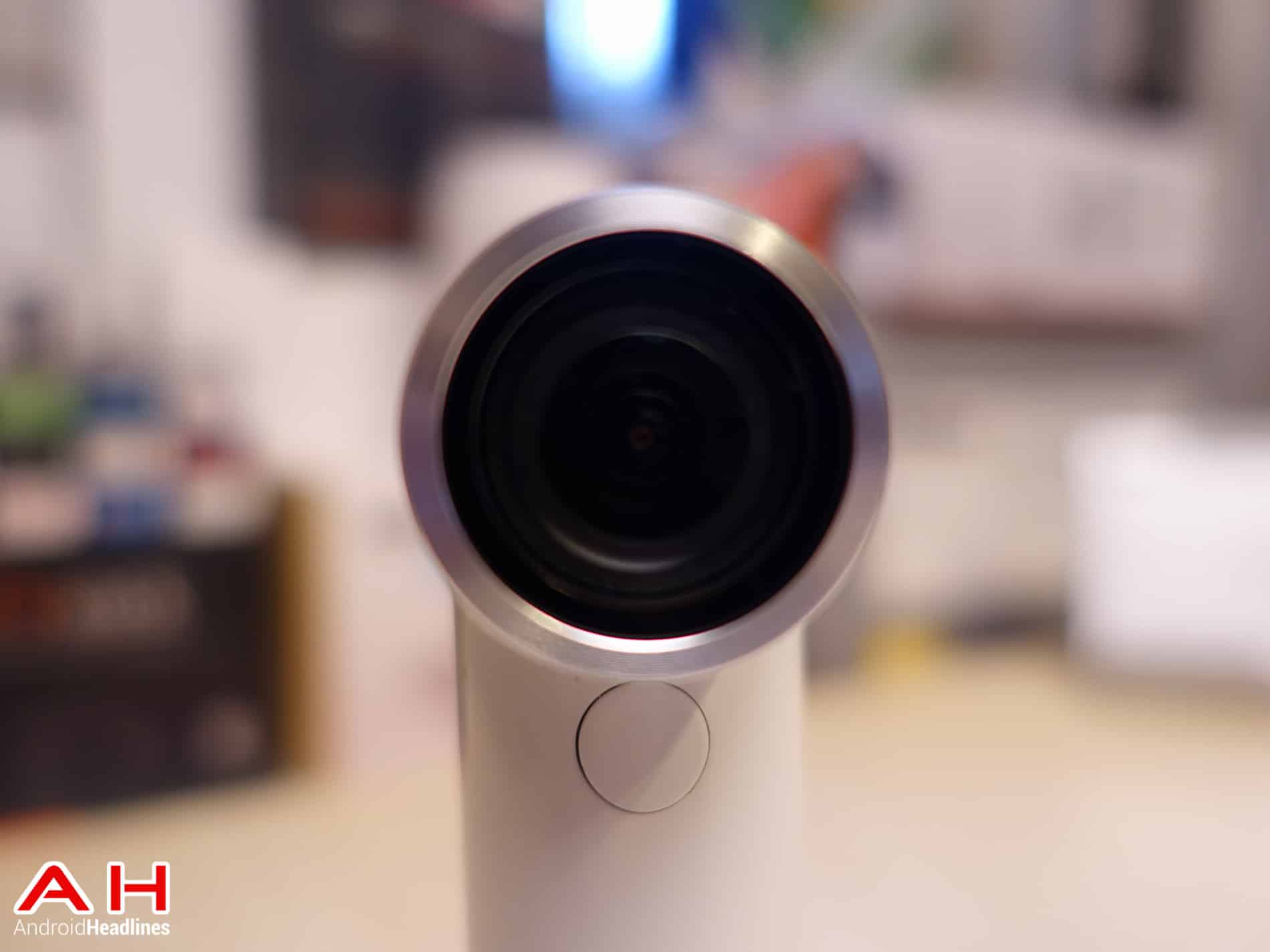 So here's the important part, the camera. So there's no auto focus on the RE which is perfectly fine, just don't expect to get some nice macro shots with the camera. As far as taking pictures outdoors and such, it works pretty well, and I was able to get a whole bunch of awesome shots out of it, which are in the gallery below. It takes pretty decent video as well. And the slow-motion is pretty sweet. It obviously won't replace your DSLR or powerful point-and-shoot for camera. But for a camera that you can take into the poor, or into a blizzard and use, it's pretty damn good.

The RE Camera is a great first generation product from HTC. As with any first generation product, there are some quirks, and many of which have been fixed (so I didn't mention them in the review). If you're into taking adventures or hiking or something, the RE Camera would be great for mounting onto your backpack and recording it all. But if you're just looking to grab pictures, you'll want to get a regular camera, at least a point-and-shoot. That said, I'm very excited to see what HTC does with the RE camera next year.

The RE Camera is available at retailers such as Best Buy and Amazon for $199, at the time of writing this review.