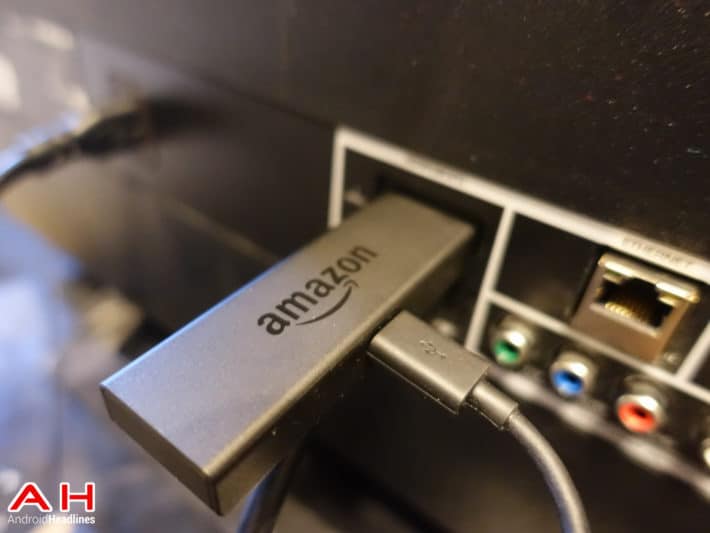 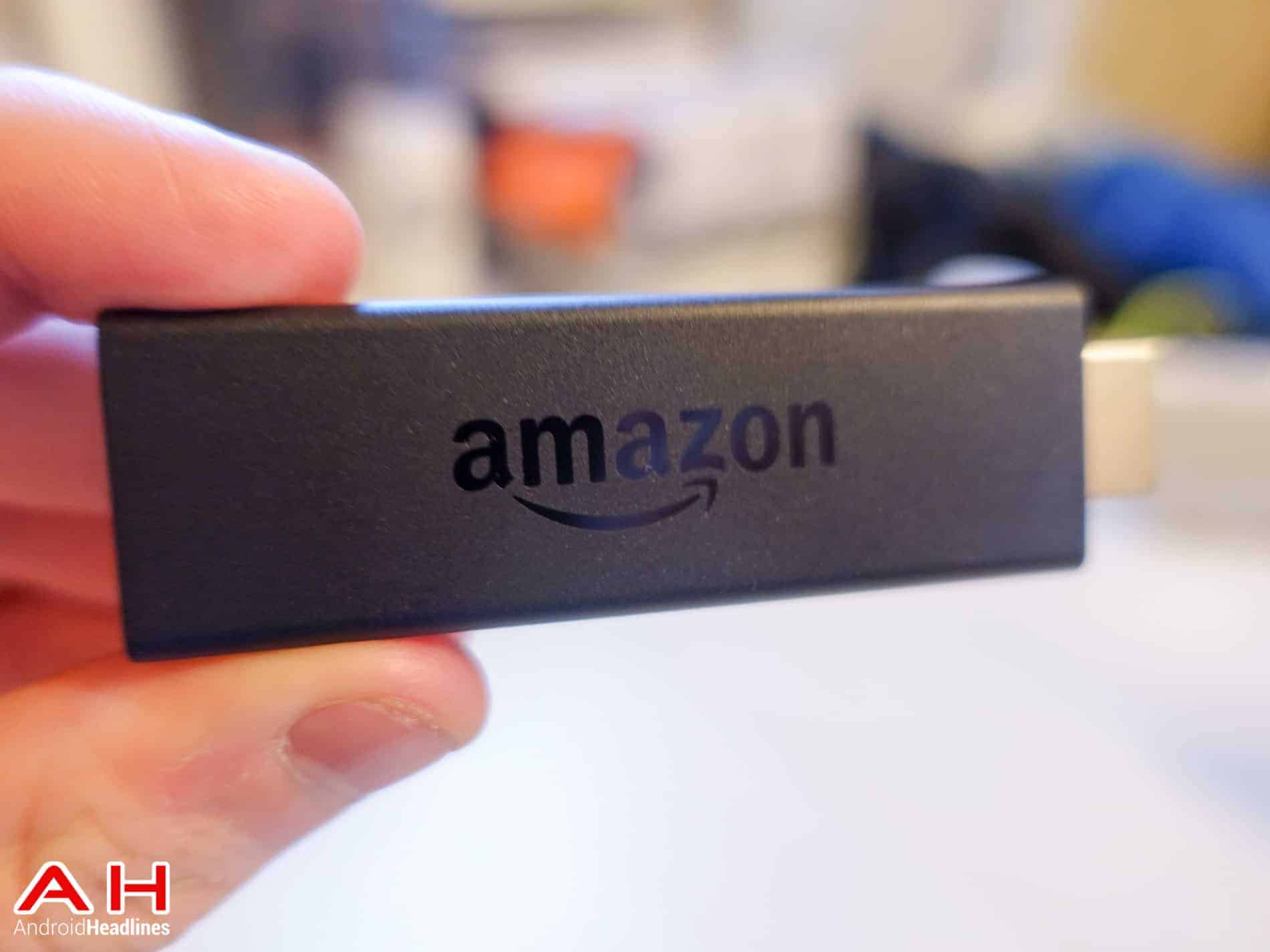 In a world of streaming sticks and streaming boxes, where does the Amazon Fire TV Stick fit in, and should you buy it? Well it is a $39 streaming stick, which is just slightly more expensive then the Chromecast but not by much. We're talking $4 difference. The Fire TV stick does basically all the same things that the Chromecast does, but there's a few differences when it comes to content. The biggest difference is Amazon's Prime Instant Video. Which used to be pretty much crap. But over the past couple of years they've been able to add some great content to their Prime Instant Video library, although it still gets annoying when they have a movie available, but it's not on Prime Instant Video. Another difference is the HBO content. Sure Chromecast has HBO Go, but you need to subscribe to HBO through your Cable provider, with Amazon's Fire TV platform, it's included for free. 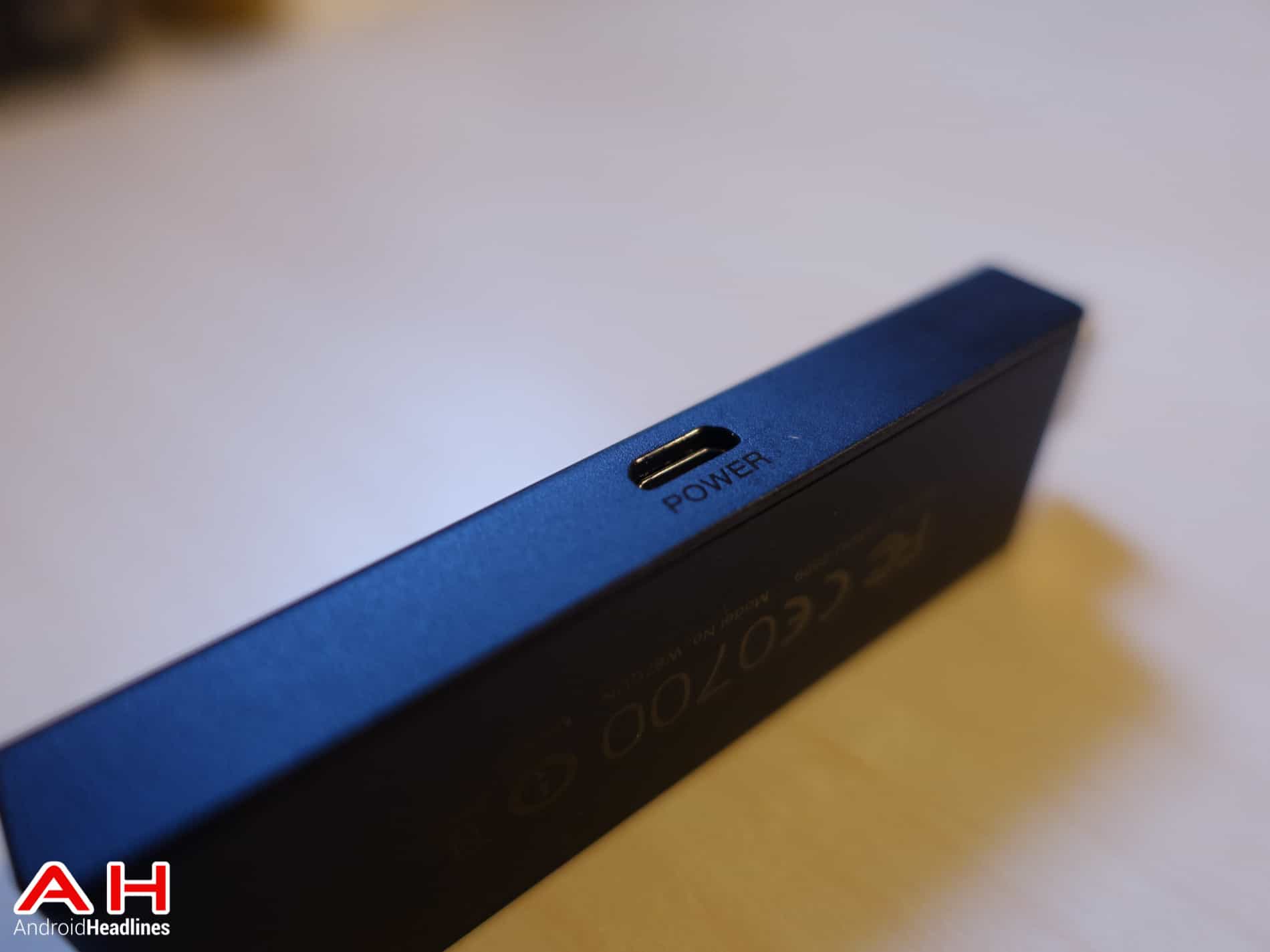 On the hardware end, Amazon has been touting how it has way more processing power, and RAM then the competition. Mainly the Chromecast. But does that really matter in a streaming stick? Well in my time with the Fire TV Stick, I'd say no. I haven't noticed any differences here with streaming video compared to the Chromecast. It's about the same speed, and stutters at the same times. So all that extra hardware is not needed, at least not at this time. 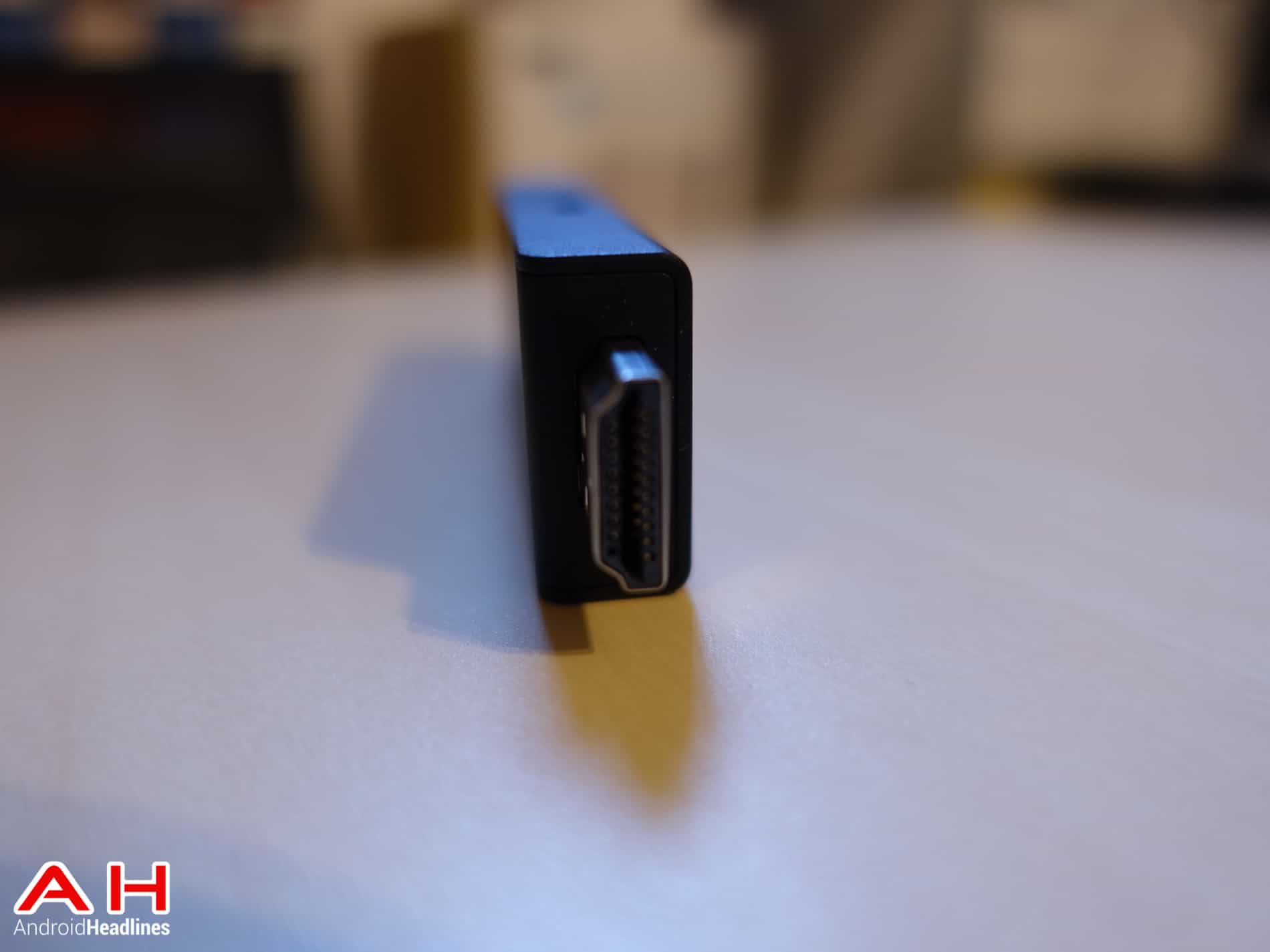 As far as size goes, it's a little bit longer then the Chromecast, but basically the same size. It does also come with an HDMI adapter, which is nice to have as well. Especially for those that have HDMI ports in awkward places on their TV.

So what are my final thoughts on the Fire TV Stick? Well It's a great streaming stick. And I'd almost say the best bang for your buck. But if you are heavily invested in Google Play Movies, Music, etc., you'll probably still want a Chromecast. However, if you are an Amazon Prime member, the Amazon Fire TV Stick is a great choice for you to pick up. It's truly a great product, even without Google services.