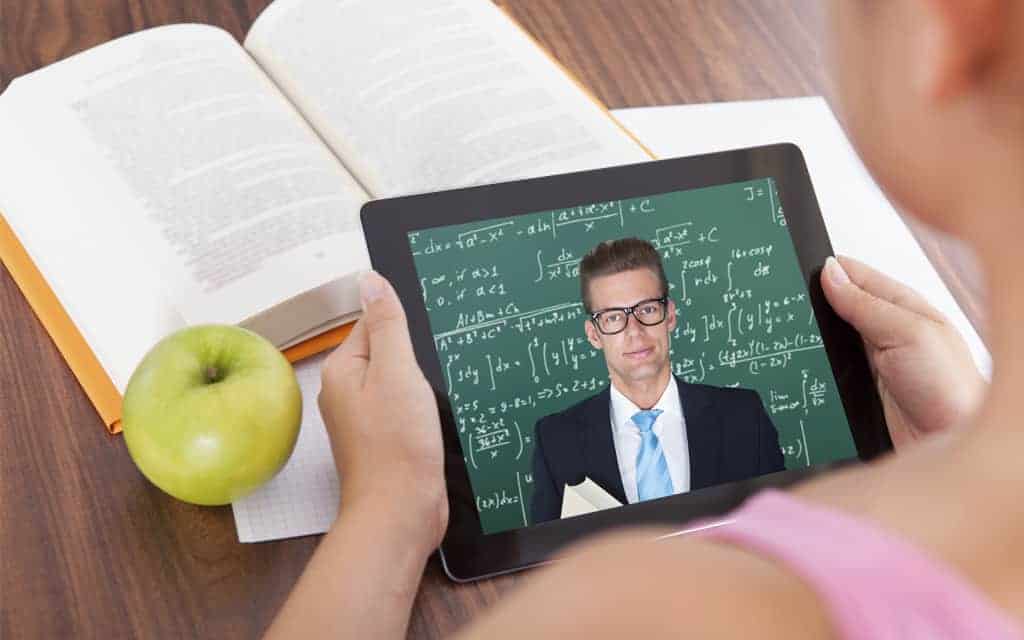 It's no secret that wearable technology is one of the hot topics of the time, and not just with tech enthusiasts who love to have their brand new toys and gadgets. Wearables have been making their way into all different facets of life, including the classroom. We had previously reported on Google Glass being used for educational purposes at some universities on more than one occasion although that is only one instance where wearables are being used to teach students. As we delve further into wearable tech advancements education will also likely be taking on more of the products that emerge for use with teaching in schools, used as a tool for learning more than a toy.

On the Verizon blog, they emphasize how tech like Google Glass and smartwatches could revolutionize the education system, and they really aren't too far off the beat. Glass for example provides a great outlet for any individual to grab and gather important and useful information and data about lots of things, even those things that are right in front of them. In Verizon's example, they point out a trip to the zoo while wearing Glass, where students could simultaneously be looking at the various animal exhibits while learning about them with more information provided through Google Glass and voice search. Glass of course needs to be connected to a smartphone to receive any information from the web, but you get the idea. Smartwatches too could be a useful tool in the classroom as they could provide things like heart rate and calories burned during exercise in a weights class or gym training during school sports activities.

With apps like word lens, students could use Glass to translate words and phrases in different languages in real-time bringing a totally new level to the learning process in an alternative language class. One of the most ambitious ideas comes out of researchers at MIT, who are reportedly developing a wearable vest(called the sensory fiction vest)that is loaded with networked sensors which would allow the wearer to feel what the characters feel in the ebooks that they're reading. This example of course is still a ways off most likely, but the development is proof enough that there are many more ways that weareable tech could be used to teach students in the classroom in completely new ways for a learning experience unlike any other.