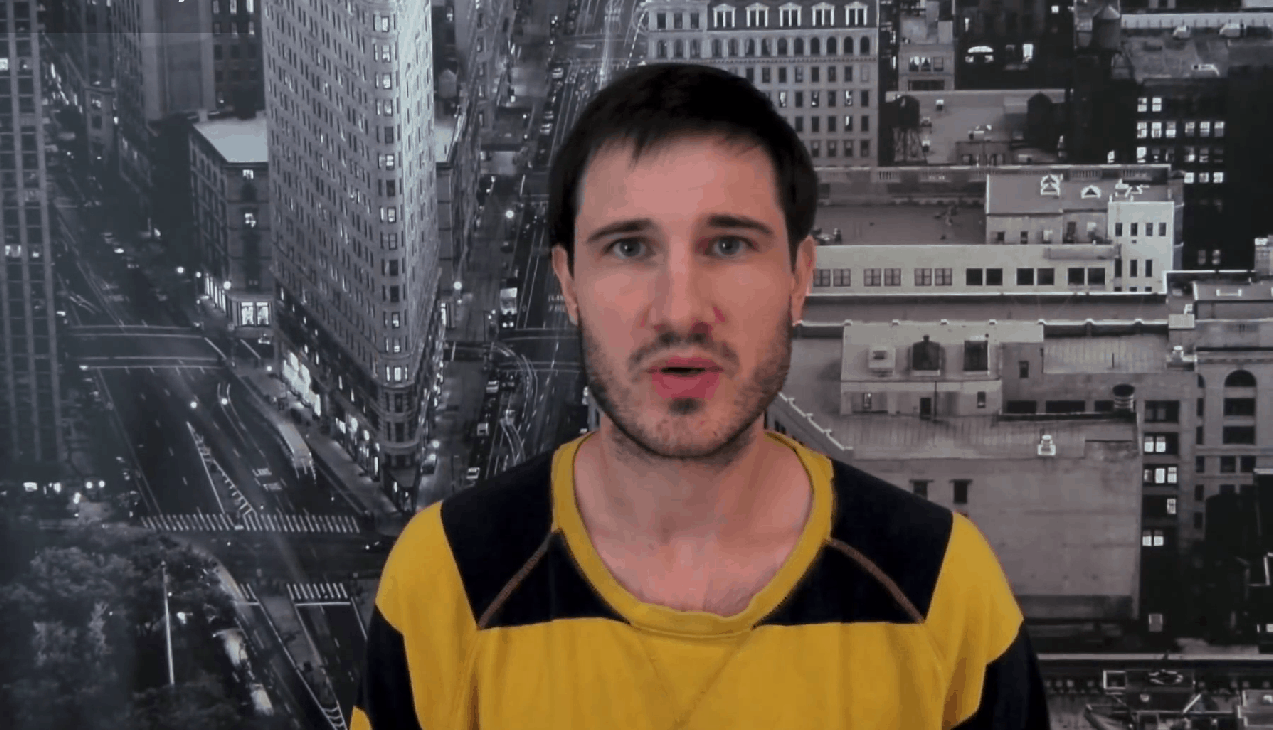 Action Launcher is one of the more popular third party launchers out there, with 500,000 – 1 million downloads of the free version and well over 100,000 downloads of its Pro version which will set you back a whopping $3.99 (that is sarcasm, by the way).  Chris Lacy, the app developer behind Action Launcher 2: Pro is about to come out with Action Launcher 3: Pro and has stirred quite a lot of controversy when he announced that it would not be a FREE upgrade, but a new, paid program…most likely in the same price range.

The paid "Pro" version of Action Launcher, like most programs or apps, is simply a 'key' that unlocks all of the Pro features from the free version of Action Launcher.  There are almost 11,000 reviews of Action Launcher 2: Pro and it has achieved a very respectable 4.5 stars out of a possible 5.0 stars and almost 15,000 users have given it a Google+ rating – in other words, a very popular program, used by many people.  Now these users are being told that the next upgrade coming out very soon will not be free or even cost a couple of dollars for existing users, while new users pay full-price – probably the best route to go – everybody will have to pay full-price.  Well, for those of you that love the program and are complaining, all I have to say is, "shame on you."

An App developer puts in a lot of time in writing their app – especially creating an entirely new App, as Chris Lacy explains in our source link below.  This is not simply a rewrite to update the app for Google's new 'Material Design,' but a total complete redesign and a complete rewrite and re-imagining of the app.  In defending himself as users question about all the money he has made on Action Launcher 2: Pro, he points out that the majority of purchases occurred over a year ago, and during that time, he has freely given 11 major updates and over 100 updates/fixes/improvements overall.  He believes, and rightly so, that users have gotten more than their $2 – $4 worth over the past two years.  If you purchased a new version of Action Launcher 2: Pro in the past 30 days, Chris offers a way for you to get a refund if you purchase the new version. Chris also explains that he will no longer support version 2, as he expects most people will jump over to the new version, and with limited time and resources, he cannot devote time to maintain both apps and must concentrate on the new version to make it the best launcher that he can. From the comments, it looks like most users are fine with Chris' decision to charge for the new app and we hope you are as well…this is not a $60 game cartridge, but a $4 app.  Please hit us up on our Google+ Page and let us know how you feels about this…as always, we would love to hear from you.