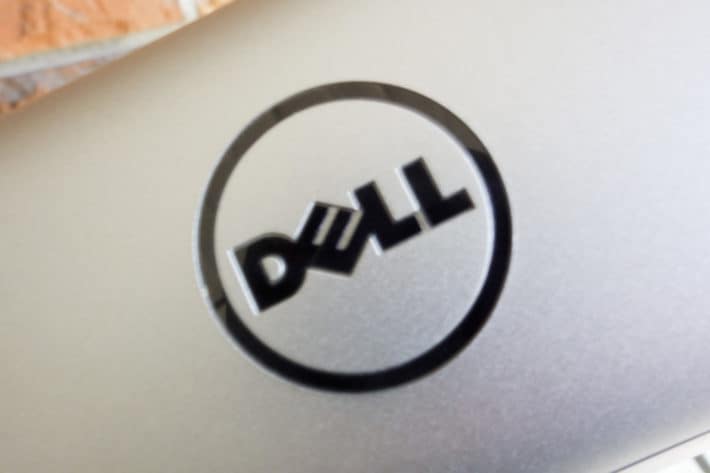 2-in-1 tablets seem to be gaining a little bit of traction as we have seen a few more of them pop up recently, and Dell has a new one in the works that has a keyboard dock which reportedly just hit the FCC today. The upcoming Dell Venue 10 tablet will be running Android, and it apparently comes with an attachable keyboard dock, much like you might remember from the ASUS line of Transformer tablets. The Dell Venue 10 as you might have imagined comes with a 10-inch display, and we'd wager is either running Android 4.4.4 Kit Kat or Android 5.0 Lollipop.

For now we don't know much about the tablet itself, which means the above mentioned Android versions are only speculations. Thanks to the FCC listing though we do know a little bit about the keyboard dock itself, which is said to have full support on the keys for all of Android's main button features like the back button, a home button, and buttons for access to all of your apps(probably the app drawer button)as well as search, volume, brightness and controls for media playback so you don't have to fiddle with them on your screen.

Suspected specifications include 2GB of RAM and a Full HD display, and a possibility of an Intel Atom Bay Trail processor on the inside. WiFi will be an obvious inclusion and according to benchmarks of the device that leaked earlier there should also be a front facing and a rear facing camera too. If you're someone that works off of your tablet, and late I might add, then the Dell Venue 10's backlit keys on the keyboard dock will probably be a welcomed addition. I can't stress enough how amazing backlit keys are. It's already nearly the end of the year, so we won't likely be seeing this drop until sometime in 2015, but it's entirely possible that Dell could launch this next month so we may not have to wait long. Are you in the market for a new tablet soon? Right now we have no word on release date or price but if a new tablet is in your near future would you consider checking out the Dell Venue 10 with the attachable keyboard dock, or do you like a more traditional tablet setup? Share your thoughts.