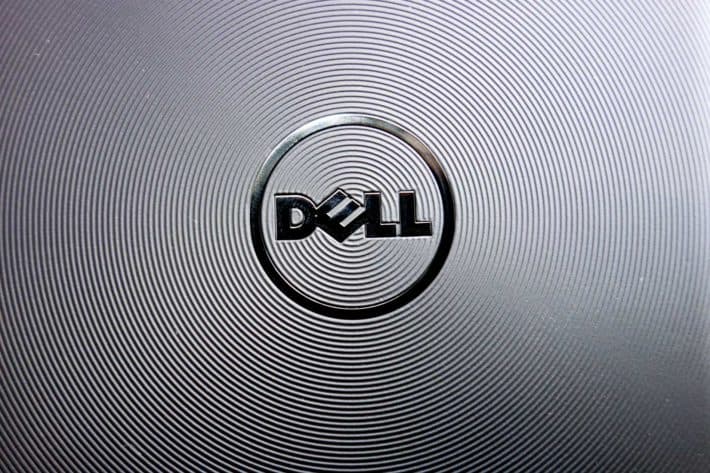 Christmas is over, and with the holiday come and gone there are many new Chromebook owners who will just be getting started with their first venture into the Google Chrome OS running laptops. Didn't get a brand new Chromebook for Christmas? Or didn't really find one you liked? Maybe the screen just wasn't big enough? If that last question was the answer, than you might be interested in the possibility of a brand new Dell Chromebook reported to be coming in the first half of 2015 that is said to be sporting a 15.6-inch screen. That would make it the largest Chromebook we've seen if it ends up being the real deal, but it won't be the only 15.6-inch offering as Acer is scheduled to release their own 15.6-inch Chromebook come March.

Dell's model doesn't have a list of included specifications just yet, but that's because the existence of the device is simply just a rumor at this point, as are the couple of specs that have been mentioned which is one, the screen size, and two, the CPU that we could see powering this new Chrome OS laptop from Dell, said to be in the same range as the upcoming Acer 15.6-inch model which will be running an Intel Broadwell-U chip.

The only other piece of information we have that Digitimes(the source of this rumor)mentions is that the 15.6-inch Chromebook coming from Dell is going to be costing consumers $300, putting it in line with the majority of other Chromebooks out on the market currently. If Dell is truly releasing such a device for the new year, CES is just around the corner and that would be a likely place for them to show it off, however it would be interesting if CES came and went with no official unveiling and it still ended up as a newly launched Chromebook model for Dell. If you have been holding off on a Chromebook because there just hasn't been one with a screen size big enough to meet your needs, perhaps 2015 will be the year for you to get your hands on something a little bigger than the norm when it comes to Google's web based laptops, and, you may just end up with more than a single option. Remember this is just a rumor, but keep it on your radar as we head into the new year if something like this would interest you.