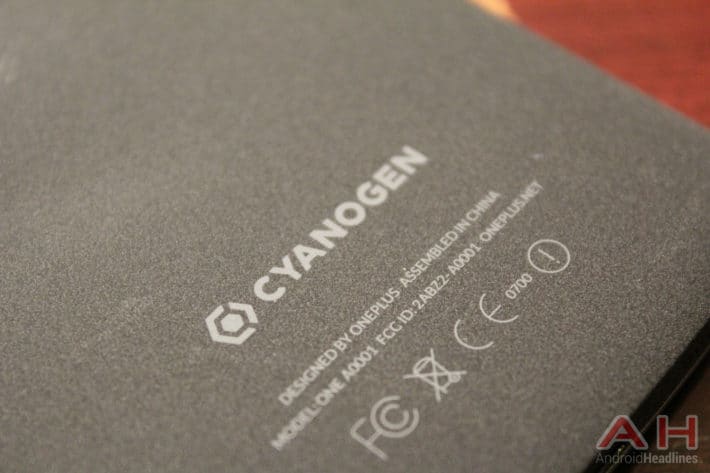 There have been lot's of confusion recently around the OnePlus One, CyanogenOS and India. For those just catching up with the story, here is the background. OnePlus announced they would release their flagship device (or killer) in India on December 2nd. Almost immediately, reports came through that there was an issue with OnePlus employing their standard CyanogenOS software in India due to an exclusivity deal the developers (Cyanogen) had with another OEM, Micromax. This led to a lot of speculation developing that Cyanogen and OnePlus were falling out, Indian OnePlus One customers would not receive OTA updates and the OnePlus One in India might even come running on a OnePlus stock version of android.

To try and quell the speculation, last week Cyanogen released a statement detailing that they would provide support to all OnePlus One's including those in India. In our report, we brought to your attention a specific caveat which seemed to be overlooked by the wider media. The Cyanogen announcement specifically referred to 'Global' OnePlus One devices.This use of language was specifically important as it was generally thought that the Indian OnePlus One (like the Chinese model) was a regional variant and not a 'Global' device as described. Well, it now looks as though that assumption was correct as Cyanogen has now announced a follow-up statement clarifying the issue.

The new statement confirms what we reported previously, that indeed if you buy a OnePlus One in India you will not be receiving OTA updates as this is considered a regional device. If you purchase a Global OnePlus One in India (meaning you purchase) from outside India then you will receive OTA updates. The announcement concludes with a very definitive statement on the Indian situation "We are committed to our exclusive partnership in India with Micromax, which will be launching its first Cyanogen OS device under their new YU brand". So there you go. This should be in reality the last of the official statements on this as there can now be little confusion on the matter. OnePlus One's purchased in India via an Indian retailer (including Amazon) will not receive OTA updates. It is also worth remembering though that OnePlus did say they would initially launch the global version in India with a switch-over (at some point) to the regional version. So if you managed to get one of the first OnePlus One's in India then you might be covered with OTA updates from Cyanogen. So what do you think of the latest and hopefully final announcement on the topic?