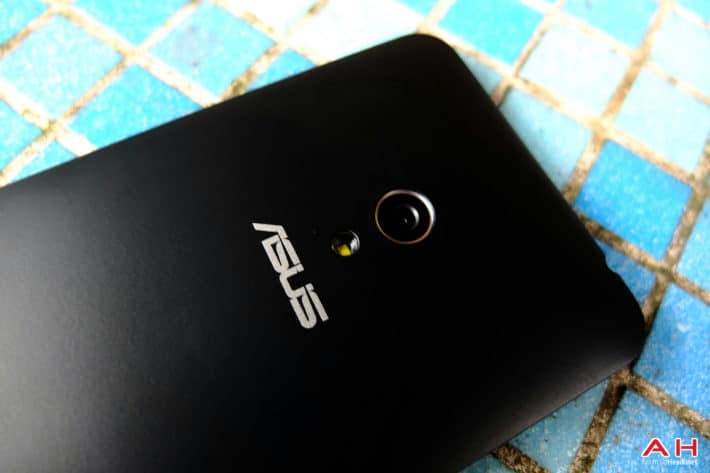 We're not entirely through with 2014 just yet, but the year is definitely drawing to a close, and fast. As such, it's no surprise that people are already looking forward to what 2015 is going to offer us. One company that's sure to announce a slew of new products during next year's Consumer Electronics Show (CES) in Las Vegas is ASUS, and they've just recently scheduled a press event for next year's CES on January 5th at 11AM PT. As is often the case with ASUS, there's a catchy tagline to go with this recent announcement, this time asking us to "Experience 2morrow". We're sure that they're going to have a few Android devices to show off, but it's a certain key line of products that many will be looking forward to seeing new models of.

ASUS's ZenFone line of devices have been on sale for some time, and they've proven to be something of a success for the firm, especially in developer markets and in their home market of Taiwan. We reviewed the ZenFone 4 and the ZenFone 5 LTE, and while I was less taken with the ZenFone 4 I thought that the ZenFone 5 was a pretty decent device considering its price point. Traditionally built using Intel's Atom processors, there's word that next year's line of ZenFone devices will also be available with Qualcomm chips, just like the ZenFone 5 LTE. This might be due to Qualcomm processors supporting more frequencies and such, but we doubt that ASUS will want to distance themselves too much from Intel, as they're quite close partners after all.

It's not just smartphones that ASUS will be unveiling next year though I'm sure, as they've also made a name for themselves selling budget-minded tablets with many of the features you'd see in higher-end models. The PadFone line as well as the MemoPad line have proven successful for ASUS, and we wouldn't be surprised if next year's CES saw an even bigger focus on Android tablets.