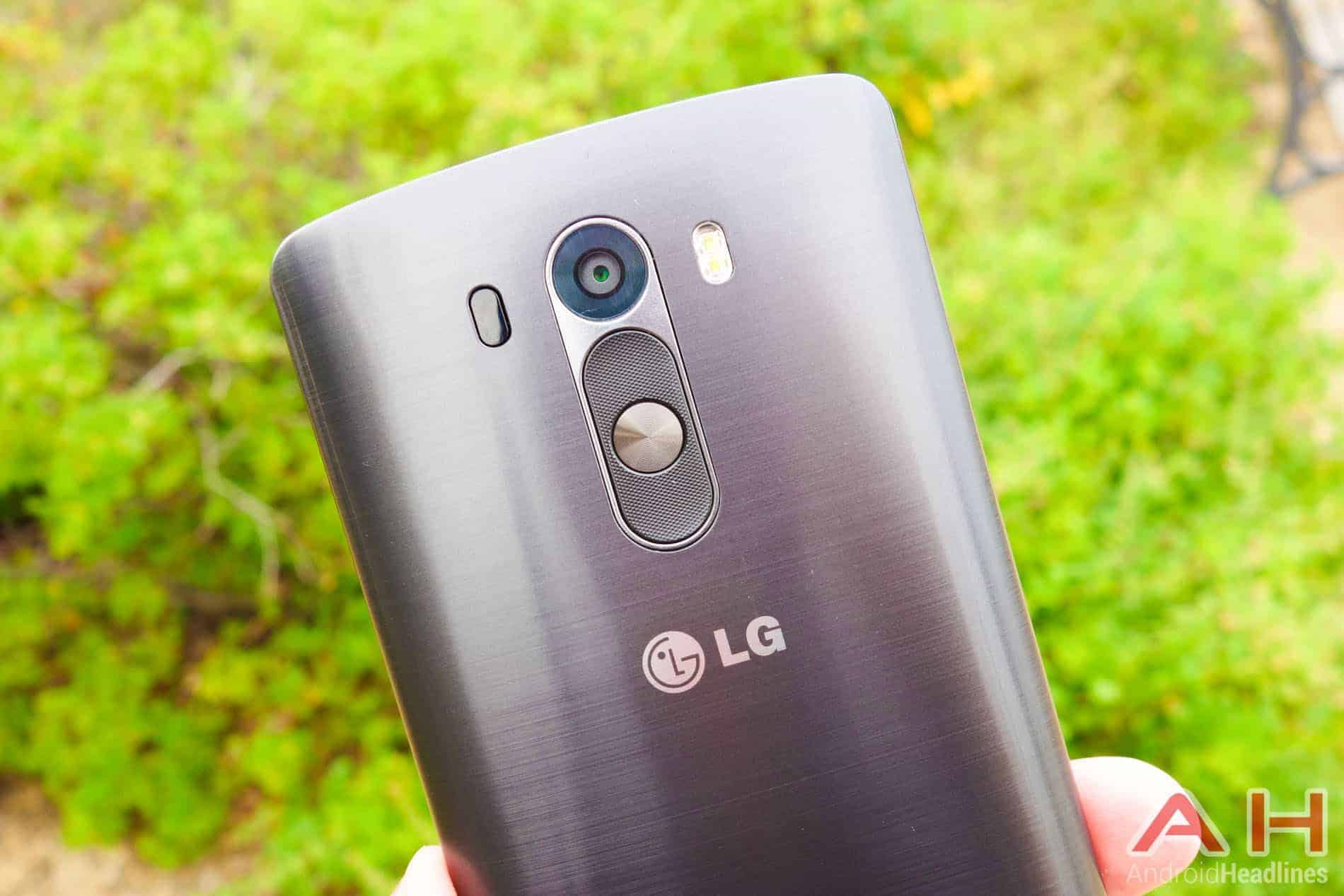 Over the last few weeks Sprint devices have been updated to include International WiFi Calling, and now the G Flex and G3 are next in line from LG. The curvy G Flex has been given software version ZV9, which you can find out more about here, and this also updates the Flex to Android 4.4.4 as well. Meanwhile, the G3 is getting updated to software version ZV6 (or ZV26 depending on who you ask), this has a little more about it and you can find out what here.

HTC One (M7) Gets Maintenance Update 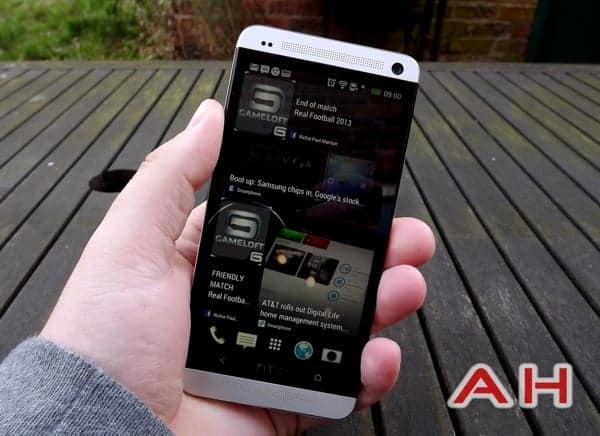 Remember the original HTC One? No, not the One X and the One S, silly, the other one. Of course you do – it's a hard phone to forget about, and it also benefits from HTC's renewed approach to updates. Those in Europe – and elsewhere with a GSM variant, presumably – have been getting a maintenance update to software version 6.09.401.11, which comes with "important enhancements" and a near 200MB file size. 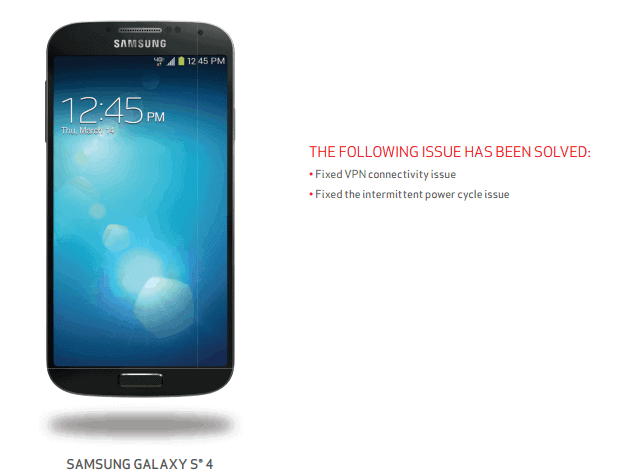 Samsung's Galaxy S4 might be getting on a bit, but Big Red never forgets, and when one of their more popular devices gets a power issue, they fix it! This should fix some issues people have been having with the unit rebooting and such, and there's also a VPN fix, too. Literally everything you need to know is in the image above, at least Verizon have kept something simple, for once. 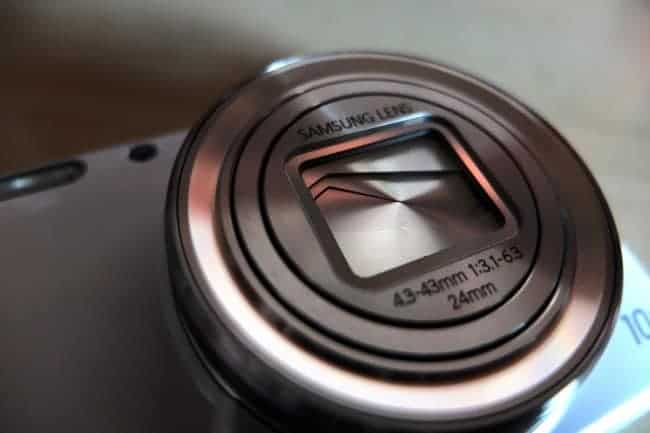 Ah yes the Galaxy S4 Zoom. Was it a camera? Was it a phone? We're not sure either way, but it's been updated to Android 4.4 KitKat on AT&T. It sure took long enough, but at least it's finally arrived. This update brings things to software version KKUCUBNI1, and while this is still Android 4.4.2, this is a big upgrade for users that bought the S4 Zoom. KitKat won't change how TouchWiz looks or acts, but there will be a couple of new features tucked away. You can red more directly from Samsung. 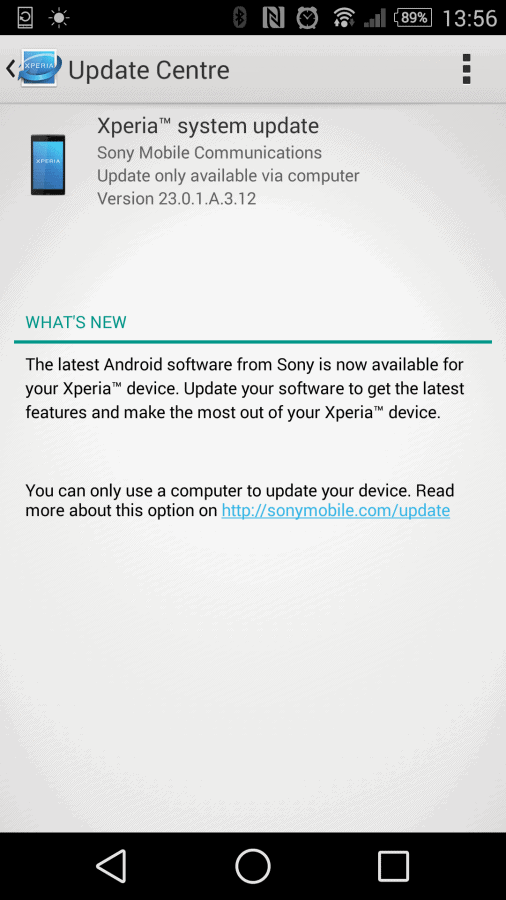 While I haven't installed the update just yet, I can confirm that it's hit my D6503 Xperia Z2 as above. While I've been hearing this is rolling out in Taiwan, I'm sat here in England. Either way, there's also a new firmware release (23.0.1.A.4.44) for the Xperia Z2 Tablet (WiFi) as well, but so far there are no changelogs for either, so chalk these up to being small bugfix releases. 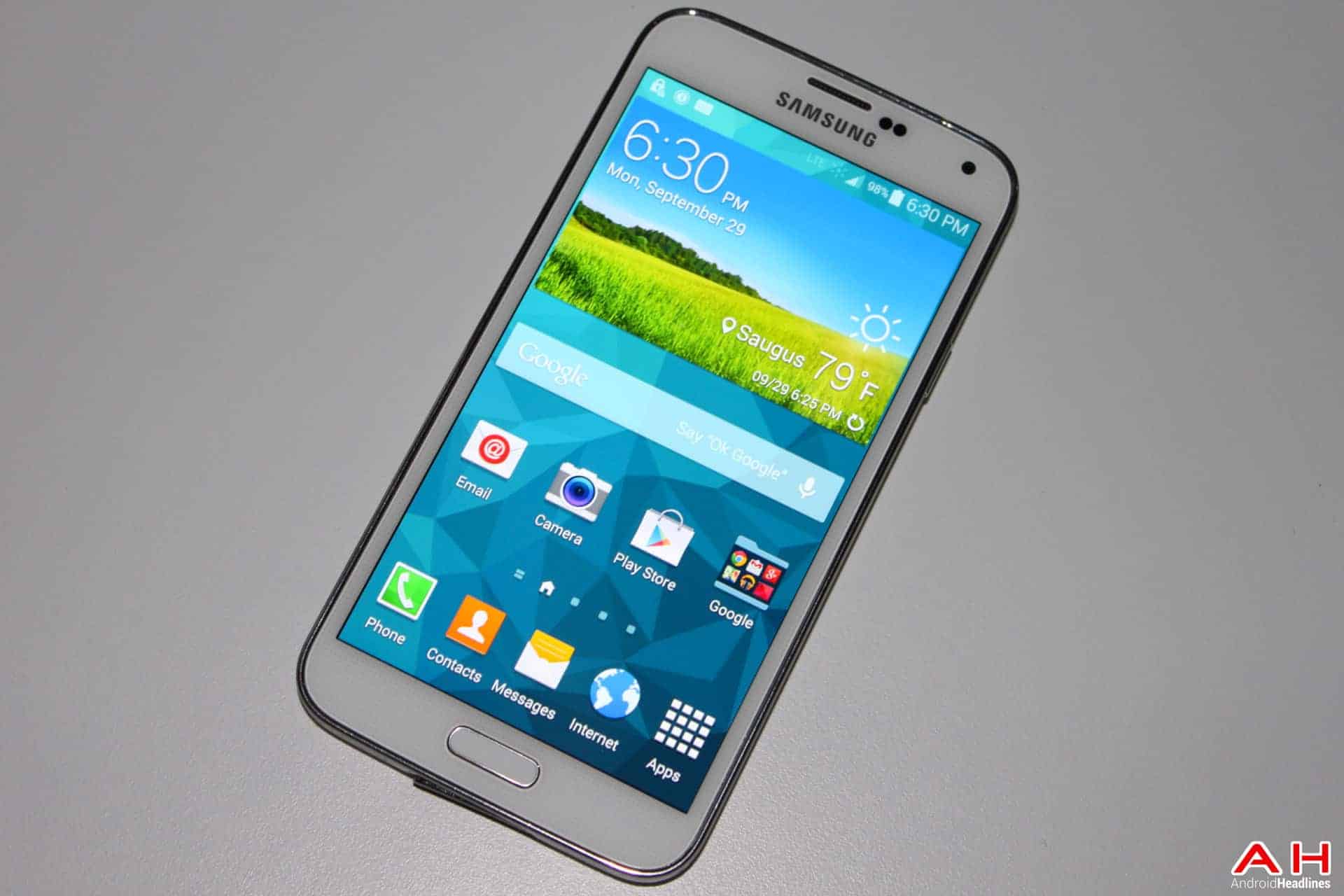 We'll tick this of in the "progress" column as sadly, the news of Android 5.0 hitting devices in South Korea isn't much help to us. However, it means that it can't be too far away for the rest of us. The Lollipop update has a software version of G900KKTU1BNKH and it's a pretty big update. This won't change TouchWiz too much, but expect some change to how notifications and such work on the Galaxy S5. 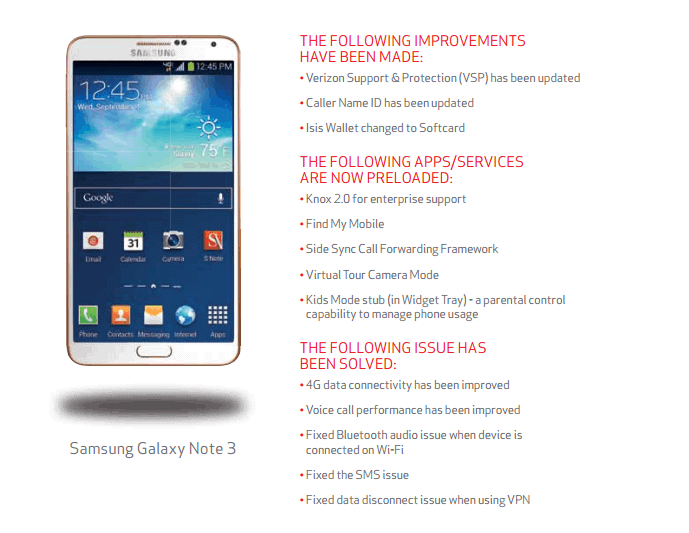 Verizon loves a good update this week it seems, and they're giving the Galaxy Note 3 Android 4.4.4 and a whole lot of other fixes. Many of which you can read above, but the headlining improvements are SMS and voice call fixes as well as tweak to how well Bluetooth runs on the Note 3. All of these are nice fixes to have and we're sure many of you already have the update, but if not you can find out more from Verizon.

Android Lollipop 5.0.1 Updates Roll Out for a Number of Nexus Devices 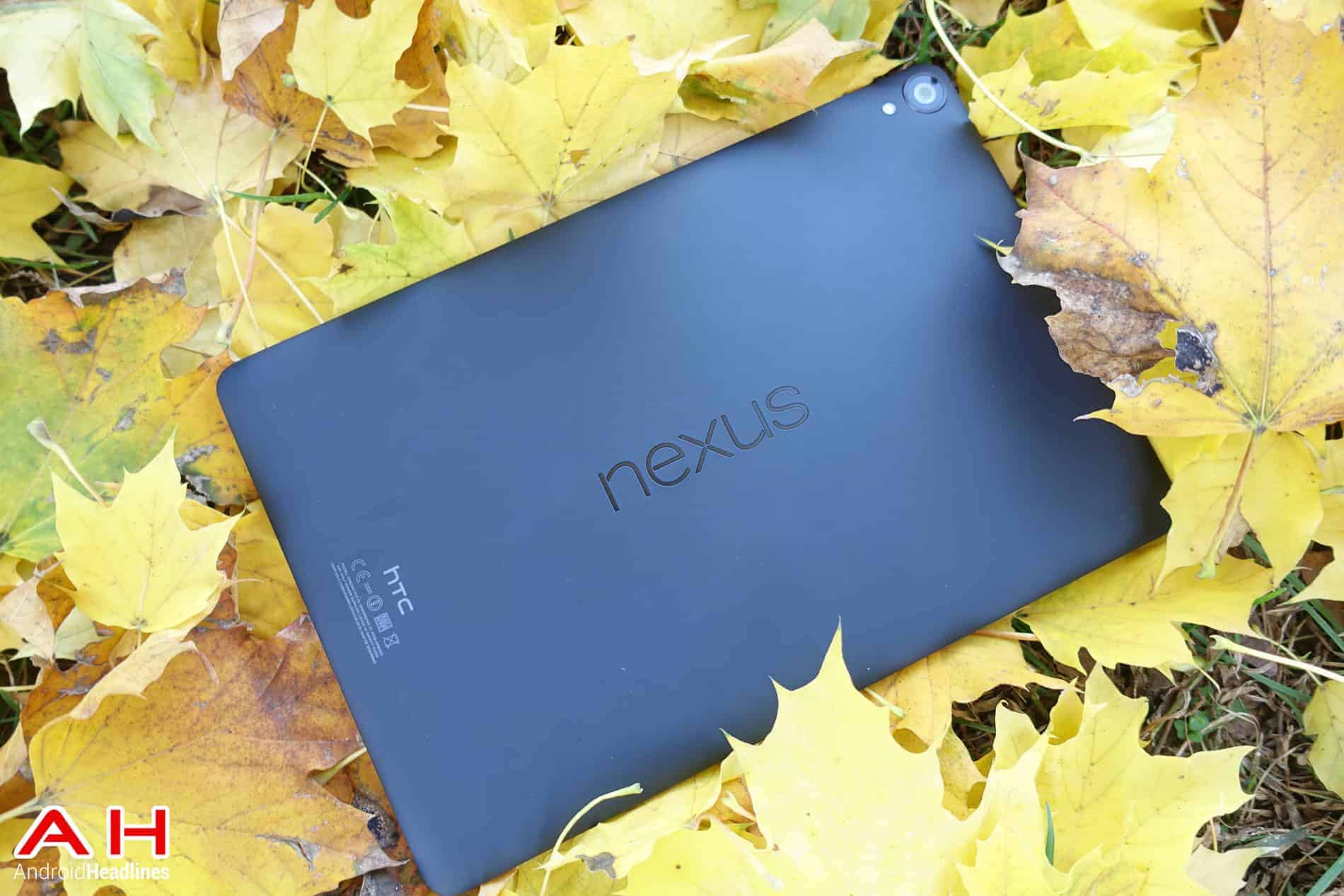 The Nexus 9 is among devices slated to get Android 5.0.1, which is said to fix a pretty nasty factory reset bug and some other bits and pieces. The Nexus 9 goes from LRX21R to LRX22C with the official update package found here. The Nexus 7 (2013) goes from LRX21P to LRX22C and the package is here, and the Nexus 10 goes from the same version numbers with the file here. These are update packages uncovered so far, with more to come no doubt. As always, if you're unfamiliar with sideloading, then go ahead and wait for the OTA – I know I am. 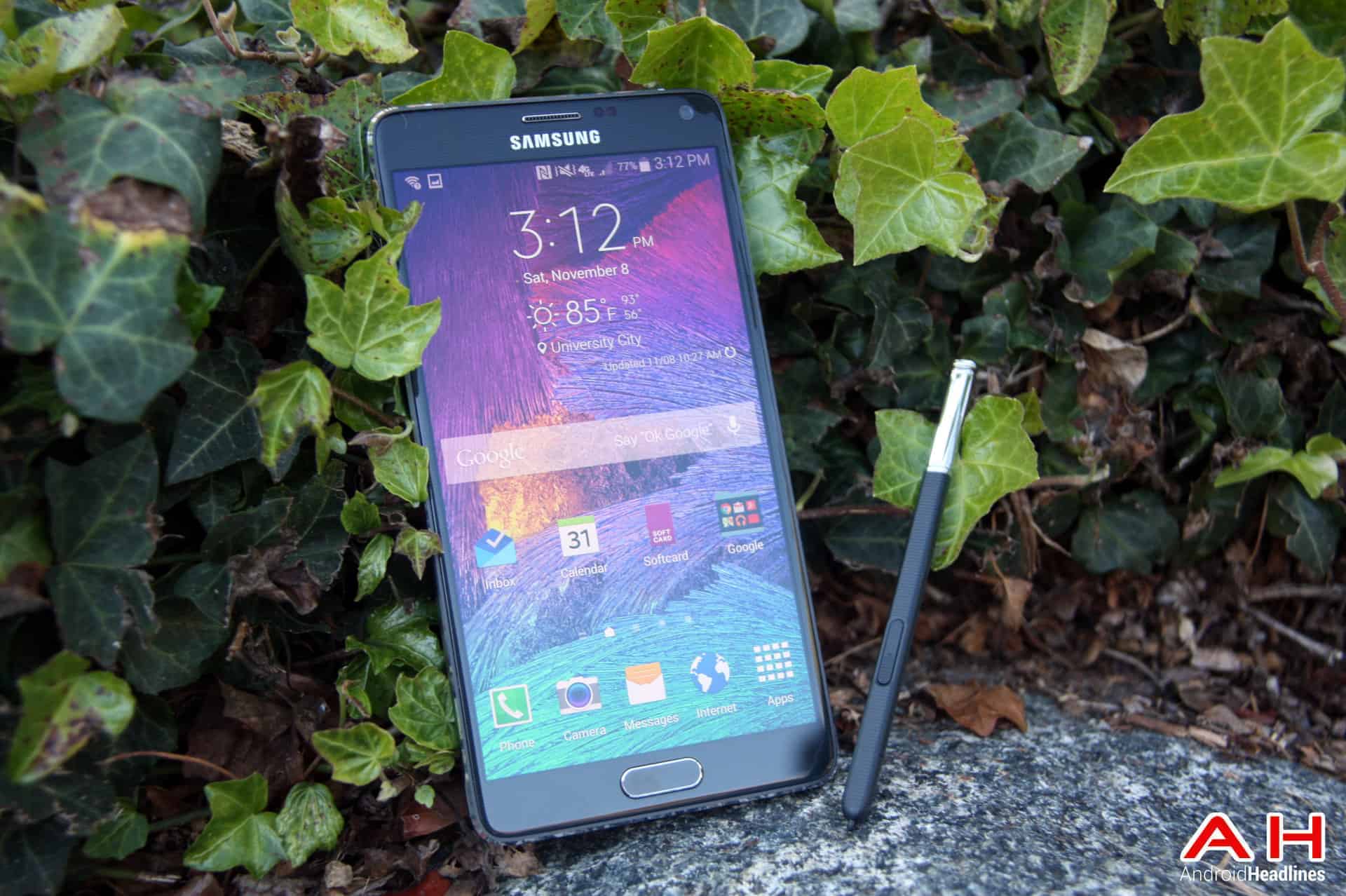 AT&T is rolling out a 233MB update package to the Note 4 bringing it to software version N910AUCU1BNK3. What do all these megabytes bring with it you ask? Well, the changelog is below:

HD VoiceSM capability (in select markets, and both you and the person you're calling have to have this feature).
Addition bloatware: Amazon shopping, Evernote, Softcard (formerly ISIS)
"Miscellaneous improvements" 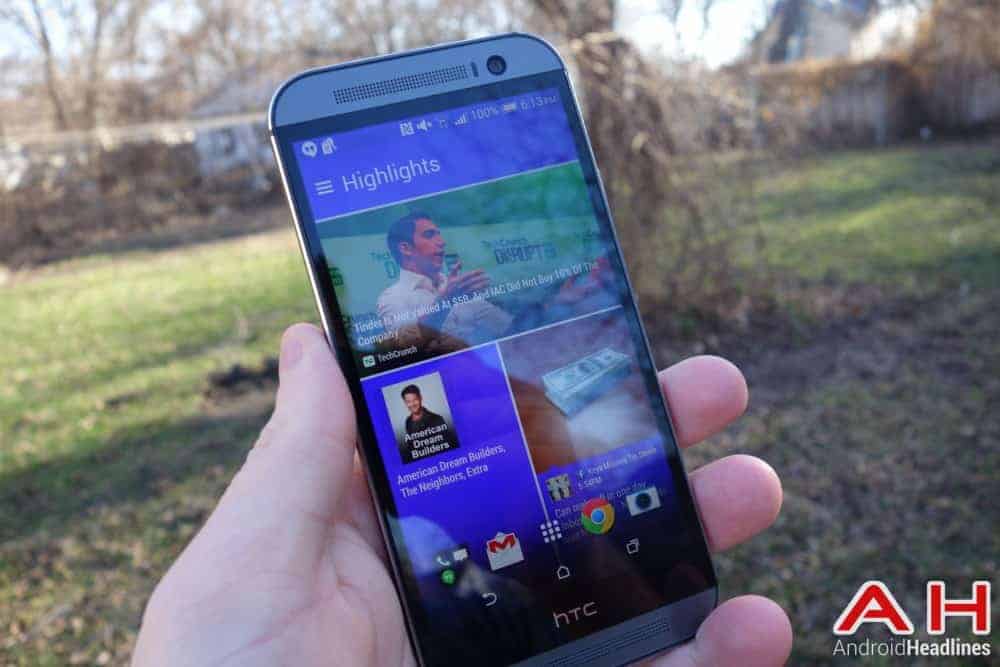 It's taken longer than users will have liked it to, I'm sure, but the Lollipop update has finally hit the HTC One (M8) GPE. by now, you should know what to expect, and if you just can't wait, the file can be found on Google's server here.