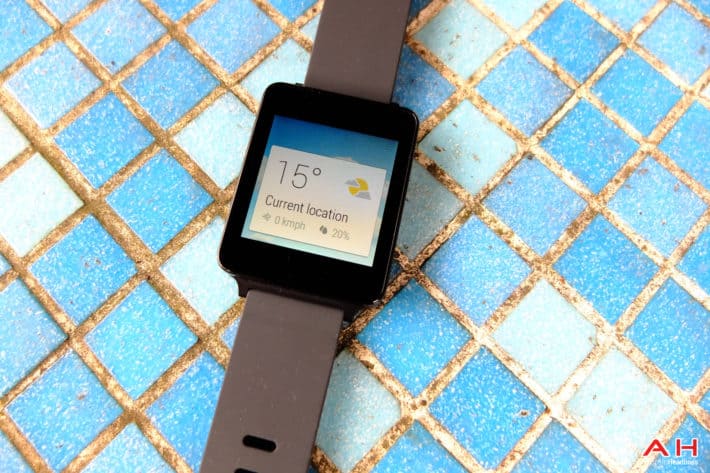 This past week, people have been waiting patiently (and not so patiently in most cases) for the Android Wear update Google promised us was coming a while ago. The update bought Android Wear in line with the main version of Android. Now watches like the Moto 360, the original G Watch and the Gear Live are running Android 5.0 Lollipop like a handful of phones. It was a nice update, but it could have gone further, and there are features we're still missing from Android Wear's initial unveiling.

It's hard to wonder if there was much to this latest update than fancy watch faces. Yes, the ability to change watch faces from our phones is nice, and the arrival of the official watch face API is a big deal as well, but some new functionality would have been nice as well. I'm enjoying the new watch faces, I'm not going to lie, the Pac-Man face is particularly fun, but I was expecting a little more.

I was expecting Android Wear to become more powerful with the update to Lollipop and I don't feel that I'm being unreasonable in expecting more, either. From the initial reveal of Android Wear, there's a prominent part where two women are dancing while listening to music. The watch then picks up on said motion, and listens to find out what song is playing, and by whom. I still can't do that with the latest update. When I ask my watch to let me know what song is playing, it runs a simple Google Search. Trying the same command on my phone using the Google Search app gets me the result I want, and it works great. It'd be far more convenient on my wrist though, as I often listen to internet radio with a good friend of mine and I'd like to know what's playing without digging my phone out. That's the whole point of a smartwatch after all, at least in my eyes.

That's a stand out feature for me, but it seems to me like Android Wear still doesn't go far enough. Apps are now getting much better, like the recently updated Todoist, which is great but there's still nothing that really screams "I have to have that". I'm aware that the platform is still in its infancy, and I'm sure that things will get much better over the coming months, but I just expected a little more from such a big update.

I'm a big fan of Android Wear overall though, I've been wearing my G Watch since it launched, and without a smartwatch of any kind I'd probably be a lot more stressed. Notifications are handled brilliantly by Android Wear and while the new "dismissing" timeout is a great annoyance to me, it's a big help to Android Wear uses like my Dad. Outside of notifications, there isn't much that jumps out at me as a key feature of Android Wear, I don't really have a killer app I use a lot on my watch, from Google or otherwise. This latest update was great to see, definitely, but I still think Google has a long way to go before they convince the majority of smartphone owners they need a watch to go with it. With watches like the G Watch R and ASUS ZenWatch, the hardware is here, now it feels like Google's software needs to catch up a little.