While some of us are starting to grab smartphones with larger amounts of internal storage space, there are many of us out there that are still working with 16GB or less of hard drive space. This can be fixed by inserting a microSD card if your device has a slot for one, but for those who don't a simple solution might be to use an app like one of the two following ones in this battle, Clean Master or CCleaner. Both apps provide a great way to clean up junk files and manage the storage space on your device, but which one deserves to be the crowned king? We'll go over some of the features of both applications here, and then let you, the readers, decide in the G+ poll which one should be the champion and tell us which one you prefer. 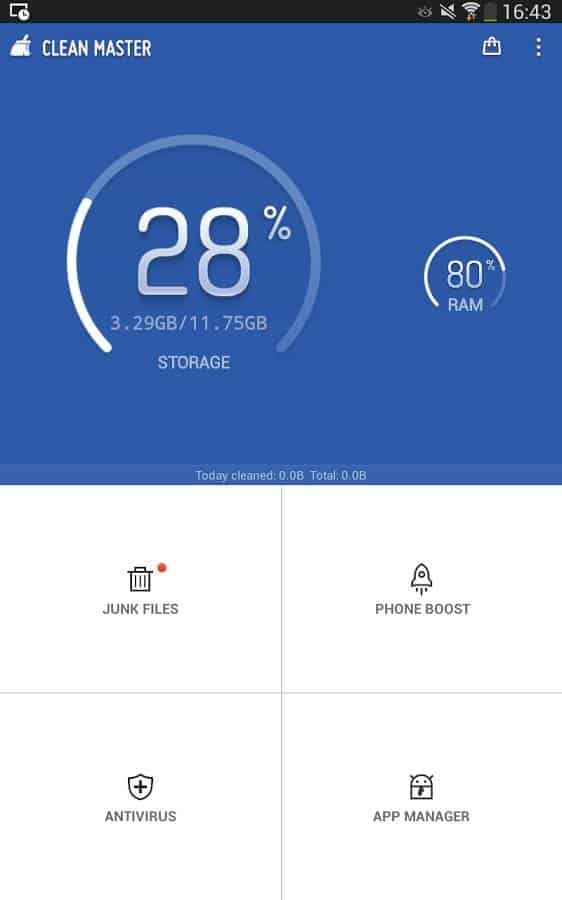 Clean Master is a wonderful and easy to use app that does one simple task, cleans up your system storage space of unwanted files so your device can not only run smoother and faster, but allow you to have more storage space to make sure that you always have enough room to install the things you want like apps, games, or loads of pictures and videos. As we download and install applications, they tend to leave behind little junk files that aren't really all that important, and Clean Master gives an easy way to get rid of these files. In addition to the junk file cleaning, Clean Master also has a nifty little Device Cooler feature that hunts down the apps that are causing your device to overheat and it shuts them down. This can help ensure that your device will run a little smoother since it isn't running at less manageable temperatures.

There are some other useful tools wrapped up into this great app too, like the Memory Boost, and CPU Booster features, which can help to free up RAM so your games and apps can run faster and smoother, and keep your device from using up precious battery life due to apps running in the background. You can also use Clean Master manage your applications, with uninstall and backup options. There's also an Antivirus tool that lets you scan pre-installed and user installed applications just to be safe. You can also move apps around using the App Manager, as well as get an overall picture of how much CPU you're using at any given time thanks to the CPU Booster. Clean Master is free to use. 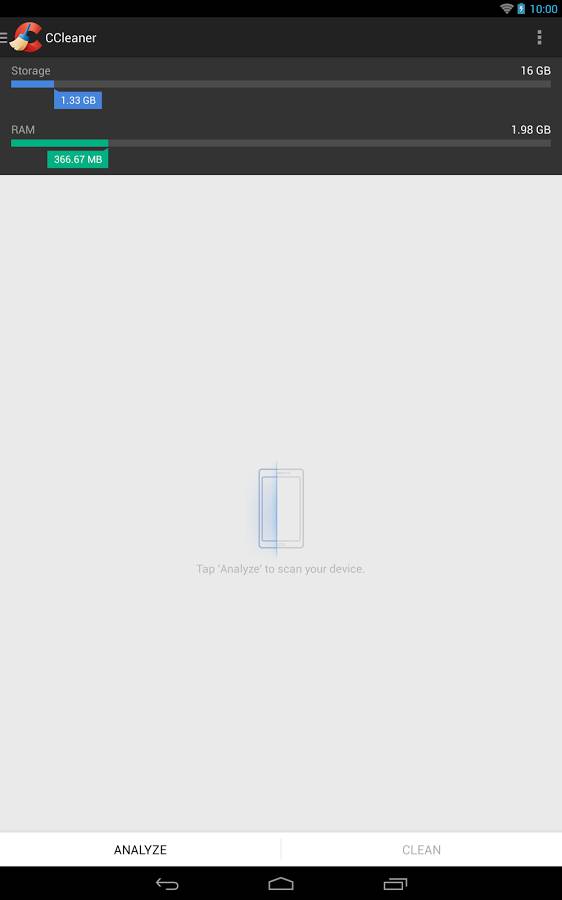 CCleaner is fairly similar to Clean Master, as it provides with the same general base of features and functions. You can use CCleaner to speed up your device system by closing down applications that are only using up CPU and RAM, which should help result in a faster, smoother experience using your device, while also freeing up memory, helping battery drain, and keeping it cool with less apps running at once. You can use CCleaner to clean the application cache where all the junk files are stored which will free up RAM as well as hard drive space from the internal memory, and you can also uninstall applications you no longer use with a fast and simple to use interface.

CCleaner doesn't just free up your storage space and memory, it also keeps your user experience free from ads, something which is also fortunately not present in the Clean Master application. If you have a need to check on your CPU and RAM usage at any moment, CCleaner will let you do that too. You can also check your battery levels and check the device temperature so you know whether or not you need to cool it down by shutting down some apps.

There you have it. Two extremely similar apps that seek to provide the same functions, which is a faster, smoother user experience with added tools like app management and storage space cleaning. Both apps are ad-free, and both apps are free to use. Which cleaner app do you prefer? With both being striking similar does this just come down to preference or does one really work better than the other? You decide, and don't forget to vote in the G+ poll to display your choice.