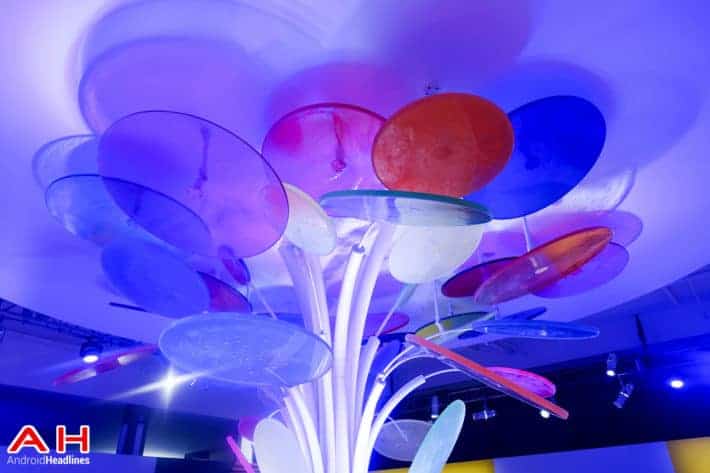 While most of us are still waiting for Android 5.0 (Lollipop) to land on our devices in any capacity (be it officially or unofficially), it seems Google is not waiting around for anyone. Lollipop only when live a few weeks ago and now already an update has been let loose. Yes, Google has just now pushed Android 5.0.1 to the AOSP (Android Open Source Project) under the build number LRX22C. So you know what that means right? If you are running Lollipop on your Nexus device then you should expect to see the update landing real soon.

However, typically Google always releases the factory images to the AOSP before the OTA roll-outs begin. So if you are one of those who simply cannot wait it is worth keeping your eye on the AOSP page as the factory images will probably go live real soon. Once live, using the normal measure and methods, you can side-load that bad boy onto your device. For the rest of us, we will have to wait until Android 5.0 becomes active for us before even getting close to 5.0.1.

As for the actual update. Until it rolls out or the factory images are released, there is no way to know how important (or not) this update is. We do not know what it contains or brings and currently there is no changelog information available. As such it will remain a mystery for now. That said, there are some rumours that a future Lollipop update will come with T-Mobile WiFi calling integrated into the system. Although again, there is no way to know if that is part of this particular update or a future one still to come. Either way, as and when the information comes in or we know anything else, we will pass it on to you. For now, just know that Android 5.0.1 is en-route and will be arriving shortly. In the meantime tell us what you would like to see in the new update? Not to mention as soon as you do start seeing any kind of update hitting your device make sure to let us know. Anything Lollipop based is worth a mention. Click here to head over to the AOSP and check out it out.