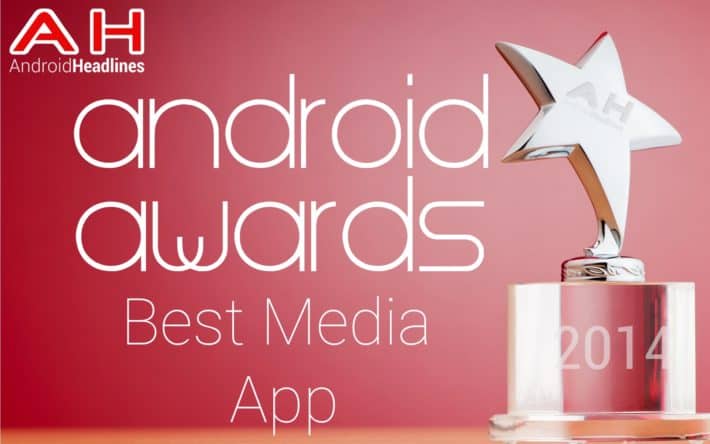 Ever since they first hit the market, Android devices have always been capable of playing both music and video. However, in the age of YouTube, fast 4G networks and streaming video, it’s not just YouTube and music we deal with on our devices. Now, we have access to a whole host of video options, as well as apps and services that basically do everything we could ask of them. We can watch videos from our phones on our TVs, stream movies from across the world and more. These are our best picks for the Android apps capable of playing movies, music, TV Shows and beyond. 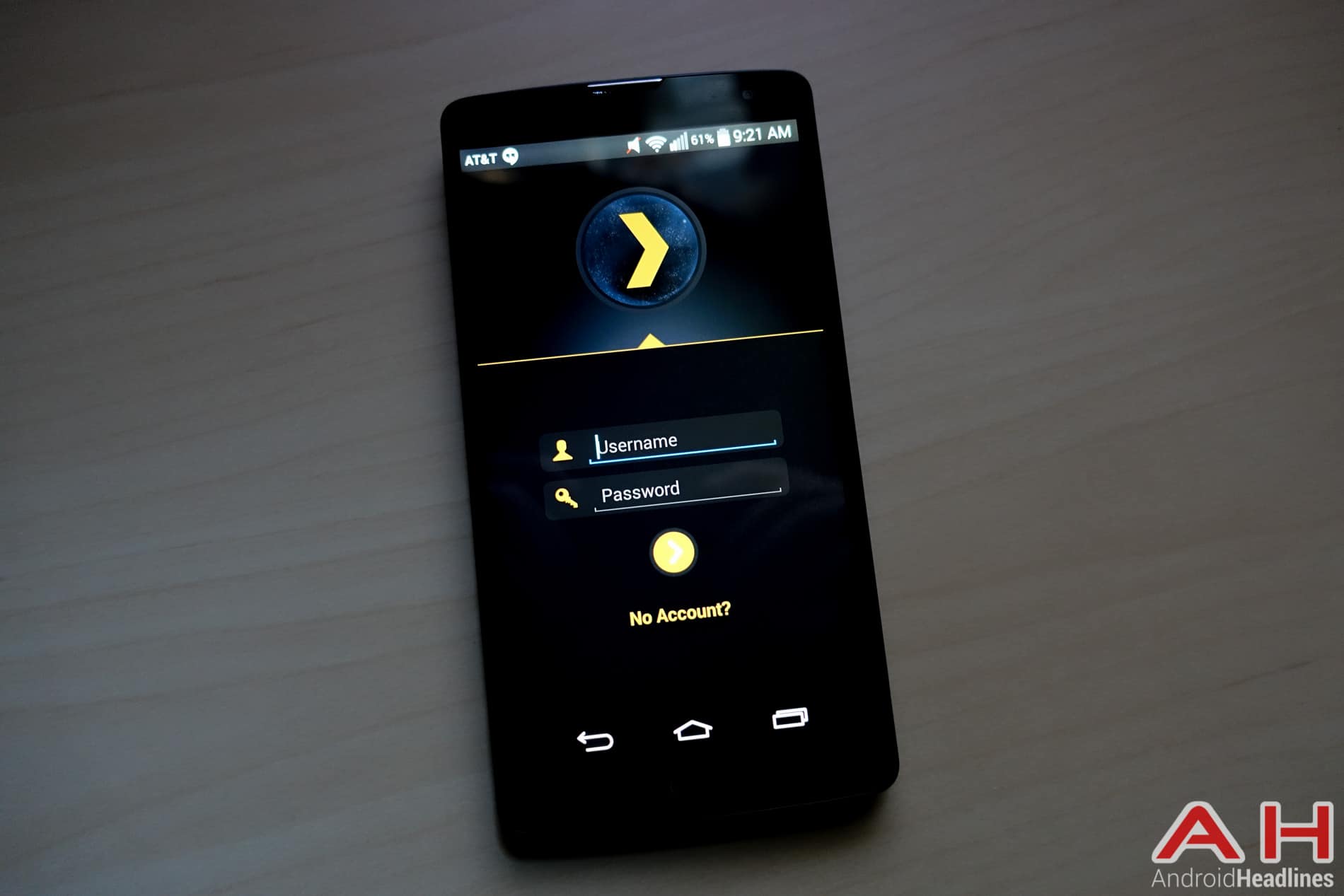 Plex just keeps on going from strength-to-strength. The Android app itself is pretty decent, you can access your Plex Server from it, watch directly on your phone or tablet, but add-in Chromecast support and you have something magical. It’s a great service that’s free, available on pretty much anything now and if you’re a frequent traveler, or looking to go on holiday and need entertainment, Plex can bring all of your favorite TV shows and movies wherever you might be (given you have a decent internet connection, of course). We won’t ask you where you got those files by the way. 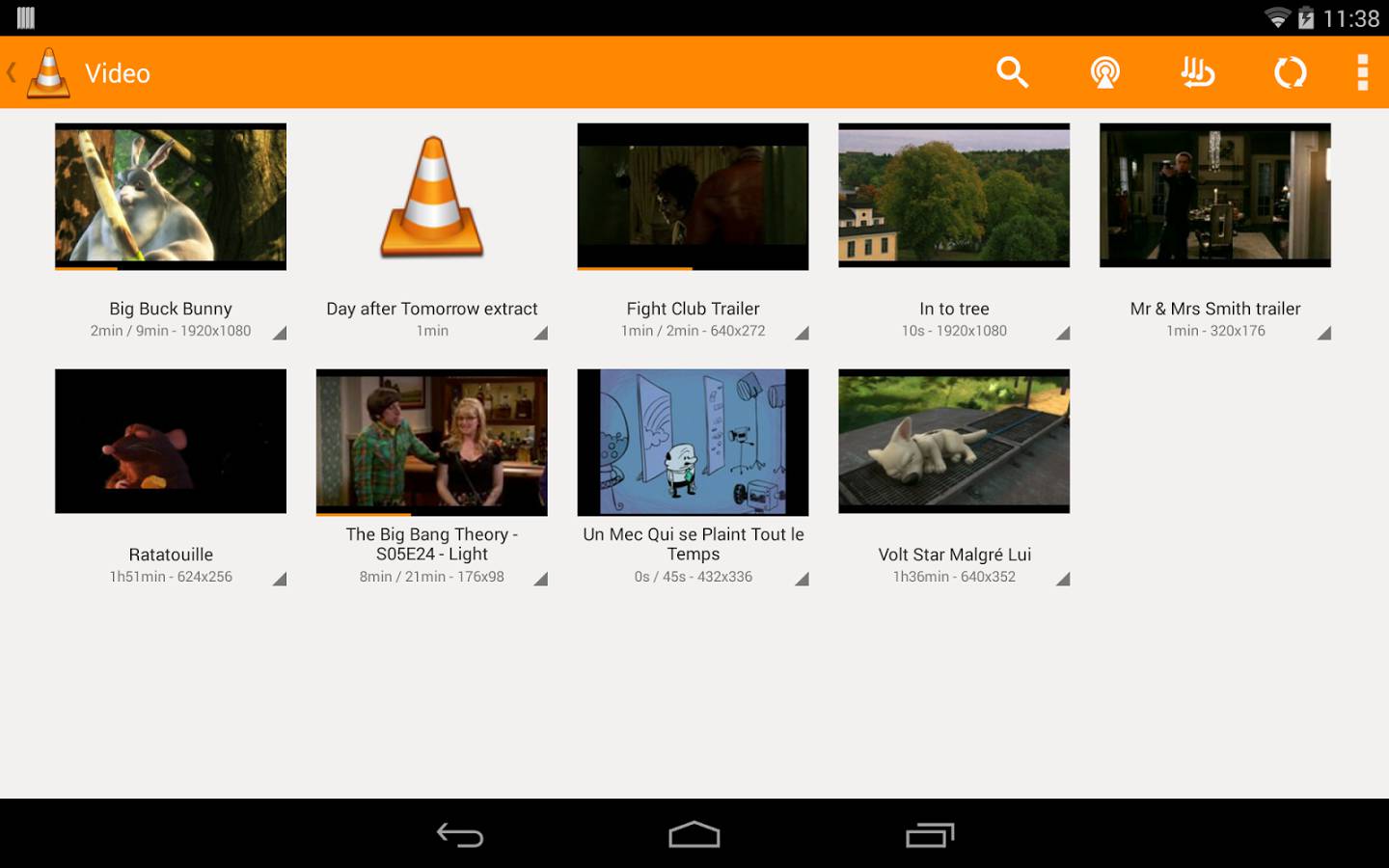 VLC, as desktop users will know, can play anything. It doesn’t ask for add-ons, it doesn’t ask for permission, it doesn’t need connecting to the internet; it just works. This is one for those that have oodles of video on that 64GB microSD card, or on their tablet, as it’s designed to play local content. It will play audio and video over a network, but it’s better suited for local content, and it’ll play whatever you throw at it, and it won’t ask questions, either.